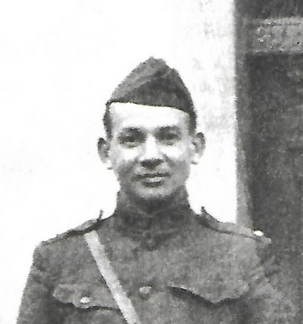 Returning to the US he was discharged as a First Lt. of Infantry at Camp Zachary Taylor, Kentucky the 30th of June, 1919.

He went back to work at the candy factory but found that he missed the Army and after a year went back in the Army. Serving with the 30th Infantry again at Camp Pike, Arkansas.

Company A, 30th Infantry moved to the Presidio of San Francisco, California. Some time around 1928 he was transferred to Company K, First Infantry Regiment at Fort D. A. Russell, Cheyenne, Wyoming. Again serving with Capt Clark.

He was honorably discharged 23rd of March 1929. He had wanted to stay in but because of being gassed his lungs caused him to flunk the physical.

He then went on to run the Base Exchange Warehouse until 1947 when the U.S. Air Force took over the base and he then worked at a liquor distributor until his retirement.

He was a tough old coot, who had minimal education but was a whiz at math.

He married late in life and died when I was 22. He loved his time in the Army and told us grandsons stories of his time in the Great War. He hated General Douglas MacArthur because of what he did to the Bonus Marchers.

I have his AEF identification badge, several ribbons, his 2nd and 1st Lt bars in a shadow case as well as promotion certificates, discharge certificates and miscellaneous correspondence from his time in the Army. 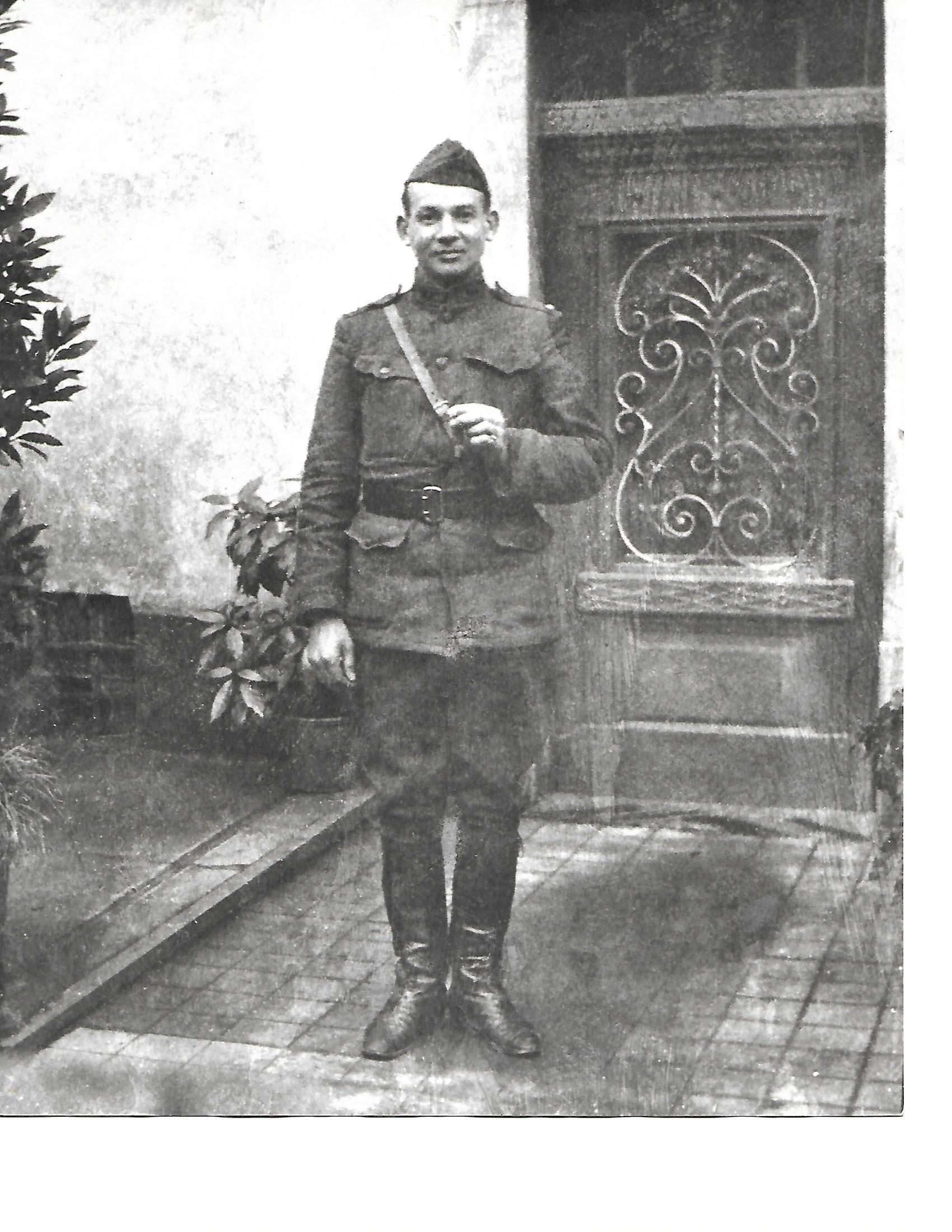