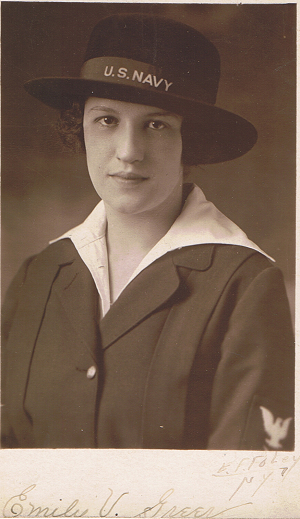 She then became a lifetime member of the American Legion, joining the First Women's Post No. 2 American Legion in Brooklyn, NY in 1919. She would go on to become Commander of American Legion Post 43, and was chosen "Mrs. Legionnaire" in 1947.

Upon Emily's death, an associate and friend wrote to Emily's daughter stating, "I greatly admired her constant devotion to helping others in need... I feel confident that the loss here on earth is Heaven's gain." 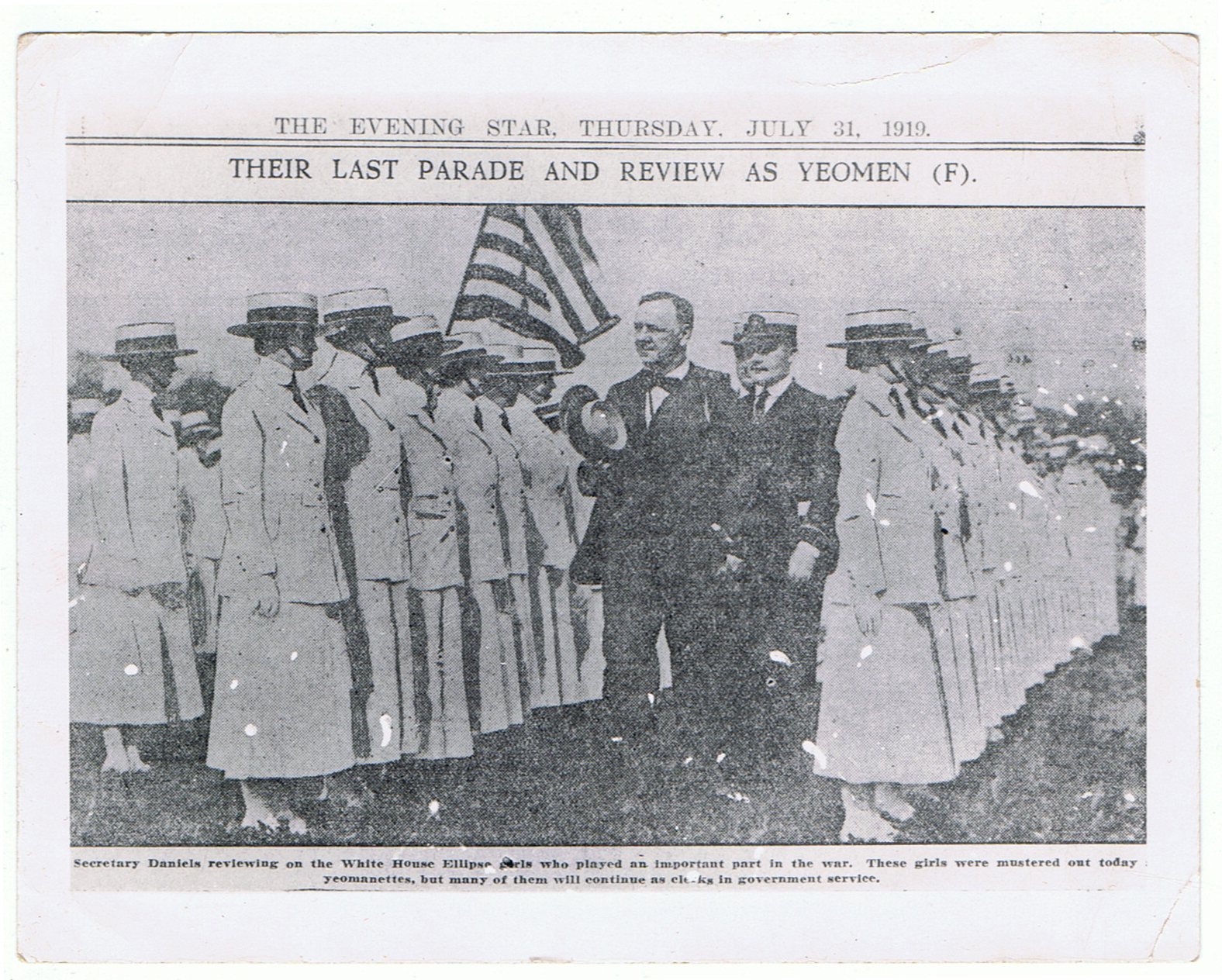 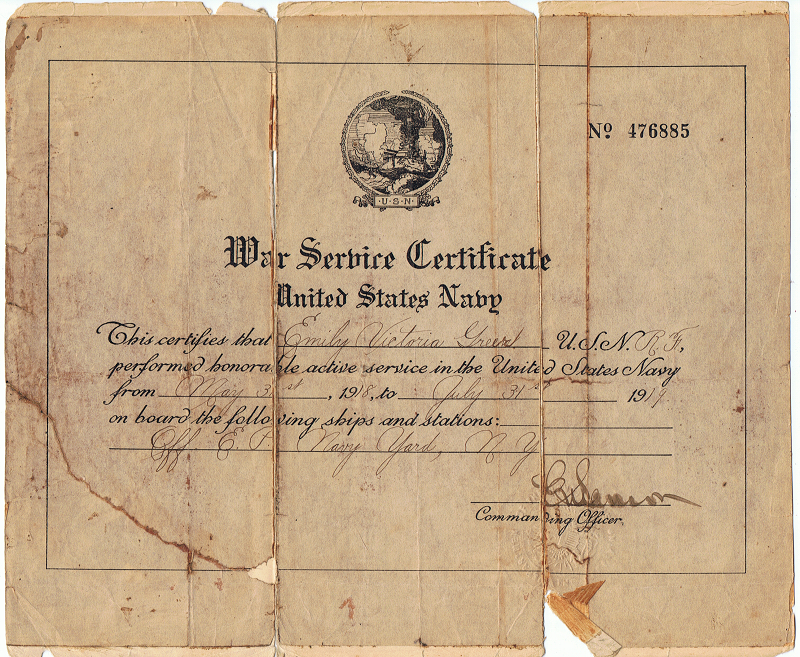