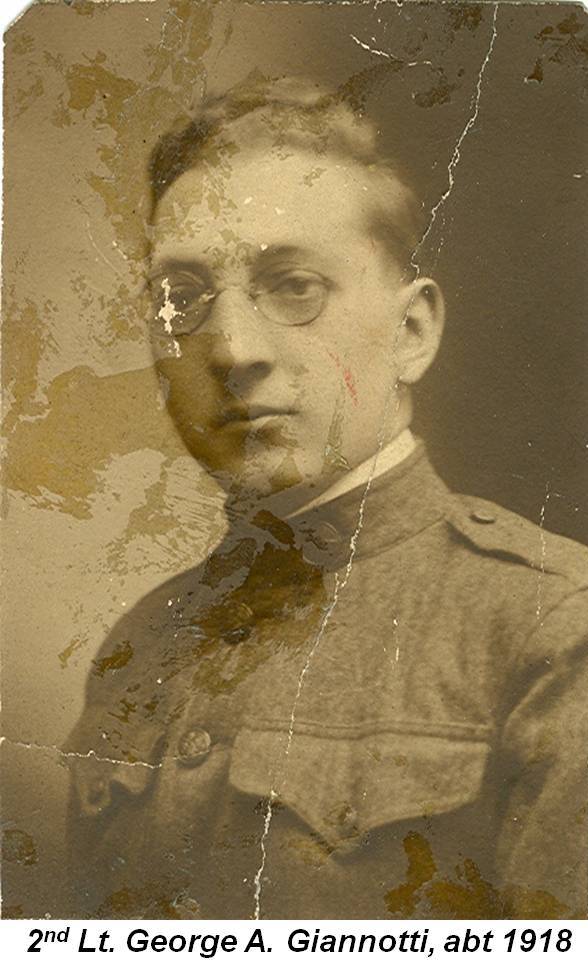 His brother, Artillio, was not so lucky. He was drafted and sent overseas to Europe in 1918 where he was gassed during a German attack and returned home a disabled veteran with partially burned lungs. He turned to drinking to alleviate his chronic chest pain and slept many nights in the basement of the Old North Church, just across the street from his parents’ home.

His drinking eventually became so bad that his own son, another Peter, changed his last name to his mother’s maiden name, Gabarino, and refused to recognize his father, even crossing the street in at least one instance in order to avoid meeting him on the sidewalk. Some other members of the Giannotti family perceived this as an affront on the family name and refused to acknowledge the young Peter as a member of the family and event went out of their way to mistreat him when they could