Simpson Hunter served in World War 1 with the

Simpson Hunter was born on December 23rd, 1896 in Camden, South Carolina and was working as a “laborer” with the NS Wood Preserving Company in “Buell, Virginia” when he filled out his draft registration card in 1917. Buell is the industrial area of Money Point just west of route 464 in Chesapeake, along the Elizabeth River.

Simpson was assigned to the 511th Engineer Battalion (Colored) as a Private. The regiment was formed at Camp Lee in January 1918 before being deployed overseas in March. The 511th was responsible for “general construction”.

Simpson died on April 16th, 1918 in France and is buried in the Suresnes American Cemetery and Memorial in Île-de-France just outside Paris along with 1541 of his countrymen. 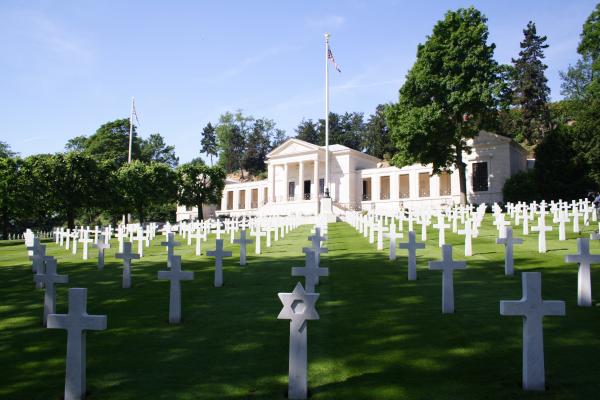 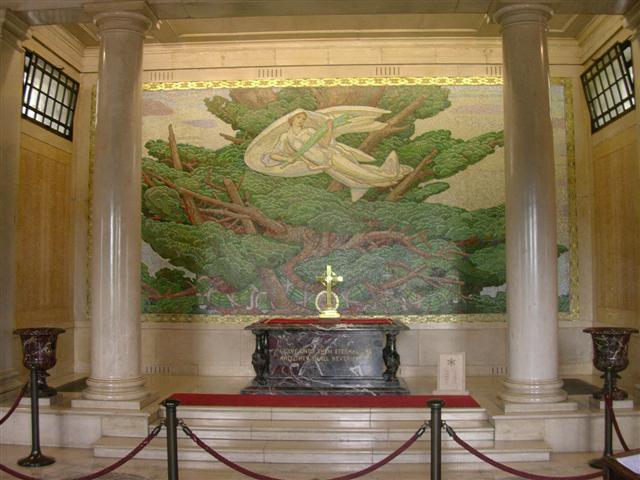