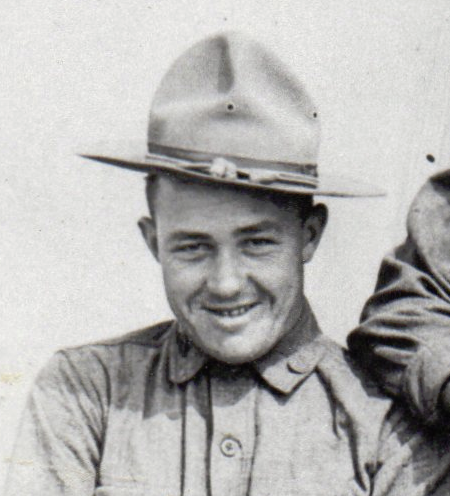 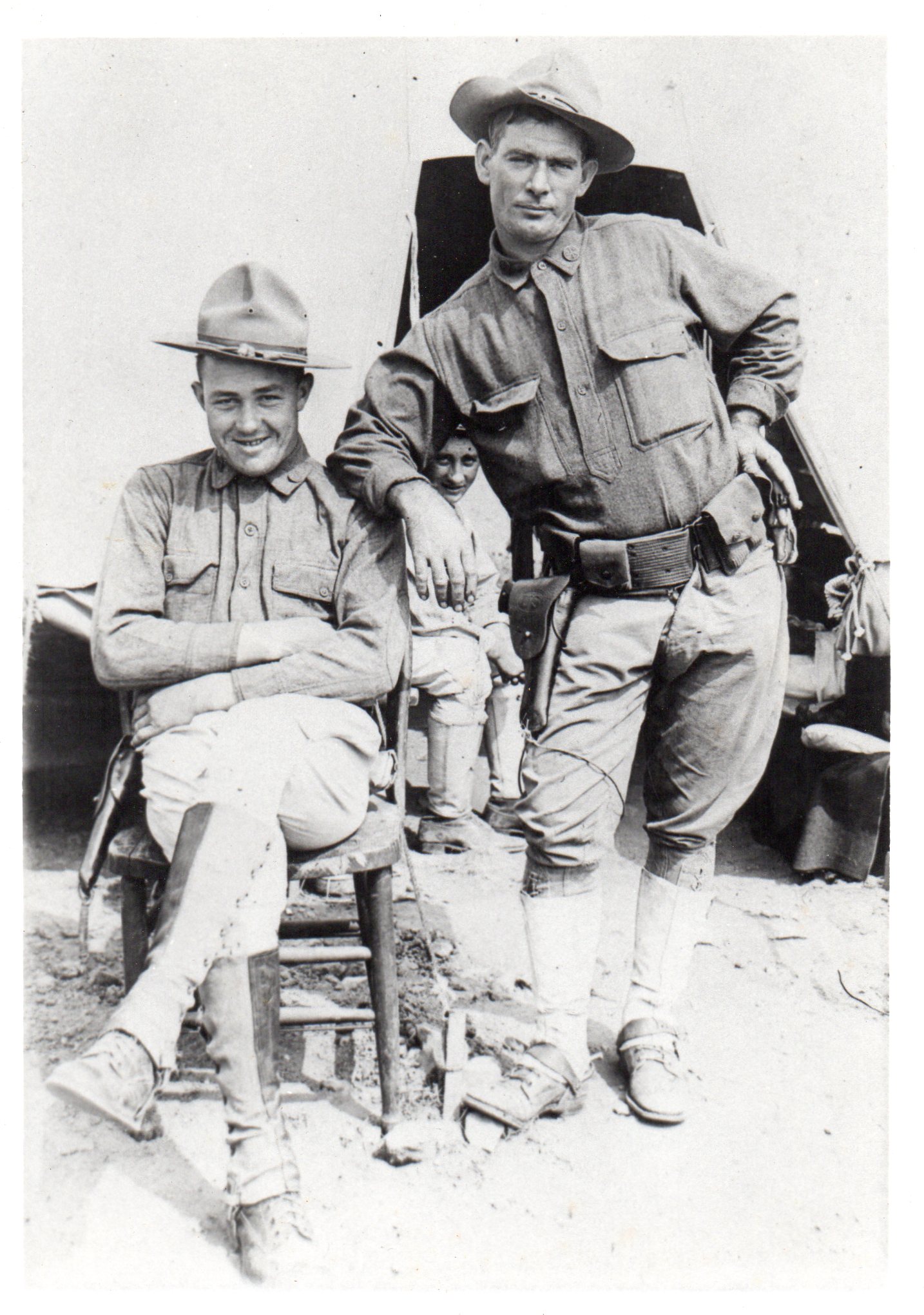 Albert J Goody served with D troop 12t Cavalry, United States Army. The menus below show all the names of his troop. 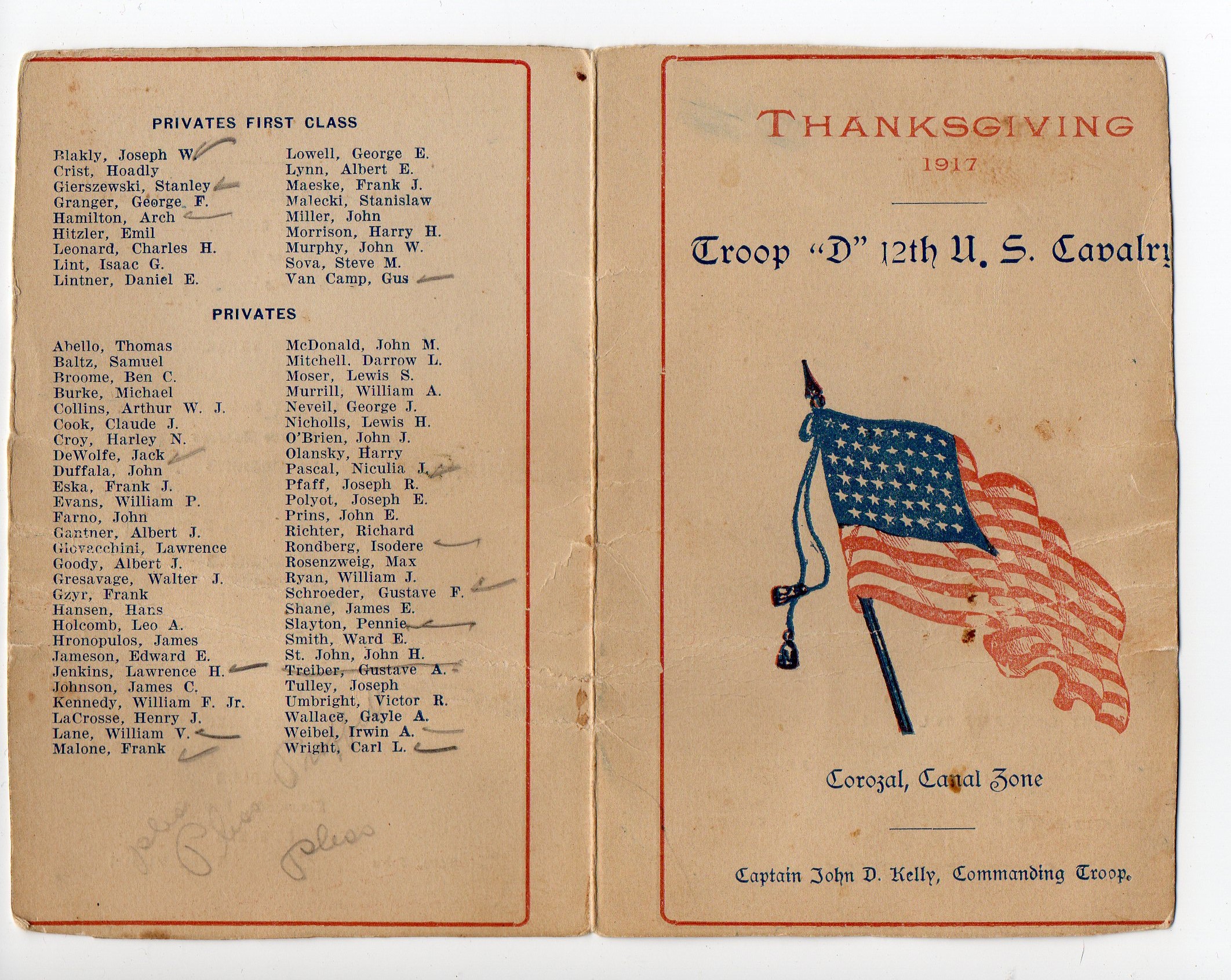 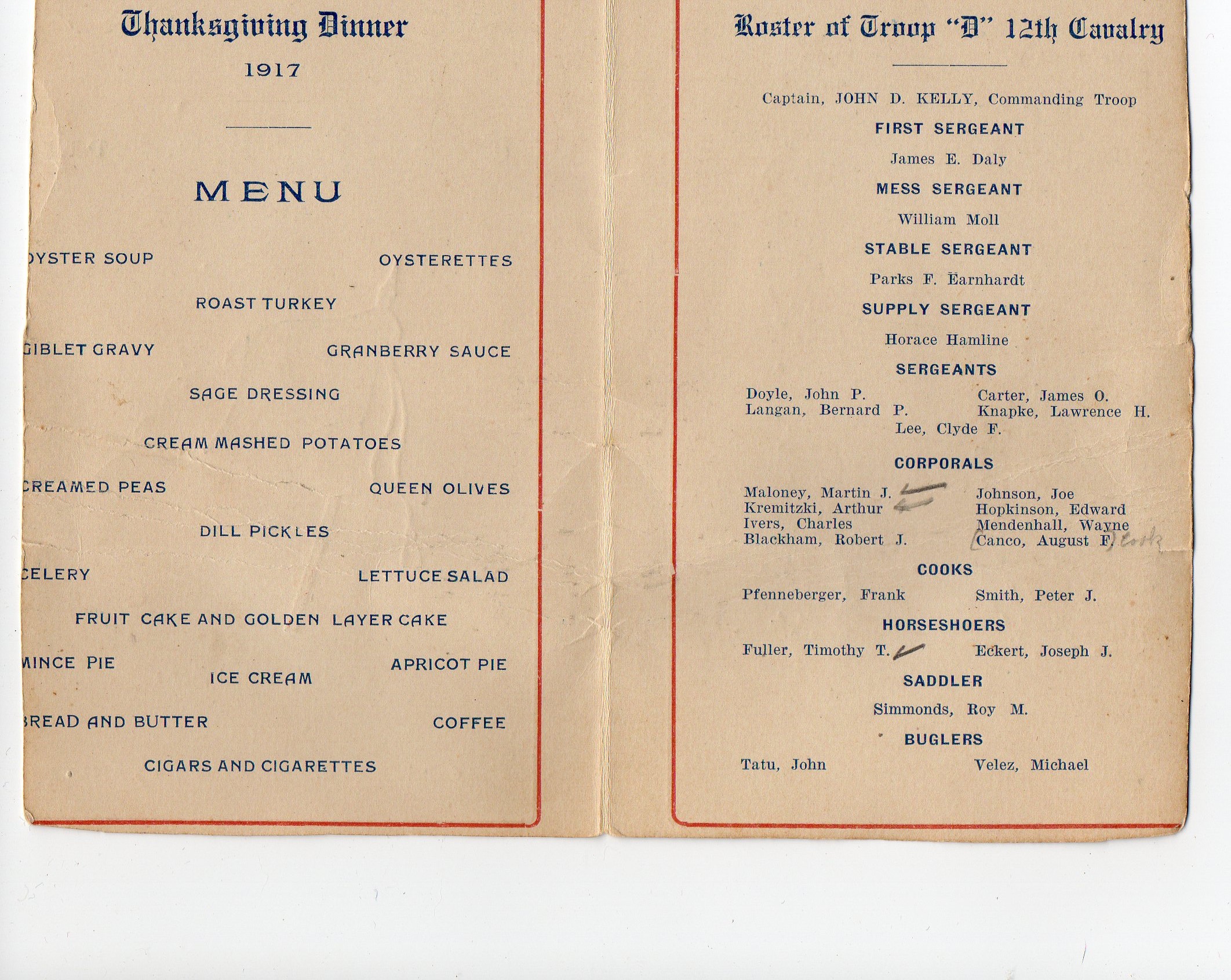