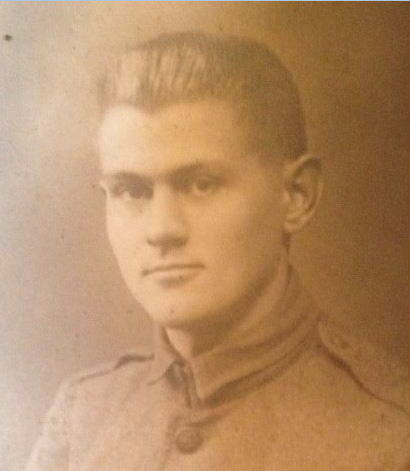 Young lived to be 80 years old and passed away in 1976 with military honors. He is buried in Detroit Michigan at Woodmere Cemetery. 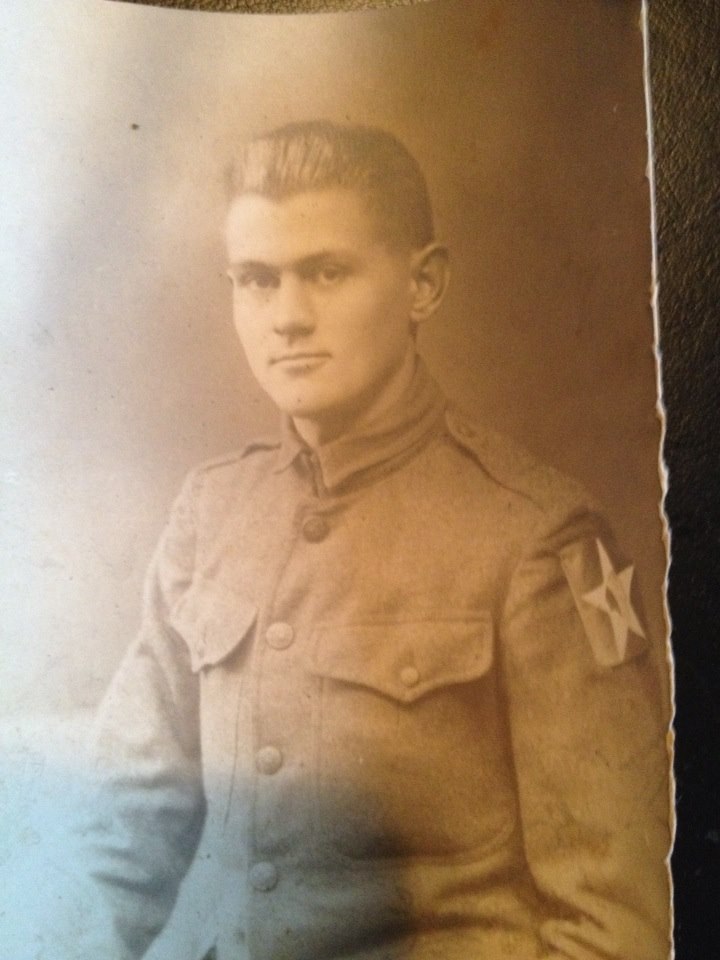 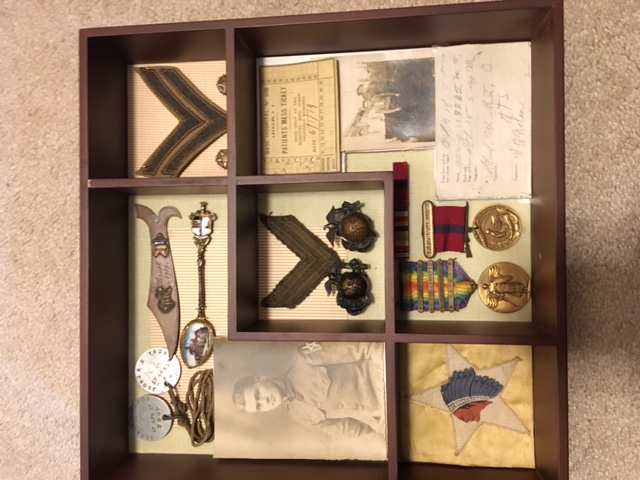