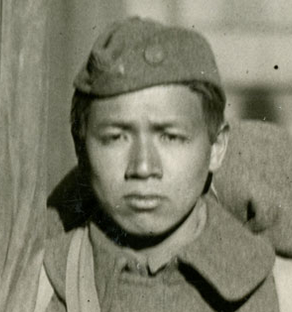 This link on the history of Saratoga, CA states that Saratoga’s most decorated soldier Sing Kee is not mentioned in most records. That could be due to the fact that his family moved to San Jose, in what is now part of San Jose Japantown. In other words his family left Saratoga, way before the outbreak of World War I. It is interesting that this article describes Sing Kee as Saratoga’s most decorated World War I hero. Since San Jose also wants to lay claim to him as one of their own. The date of Sing Kee’s birth in this article is incorrect. He was born in 1896 not 1895. http://www.saratogahistory.com/History/WWI.htm

While Sing Kee’s name was not mentioned in one Saratoga newspaper’s list of soldiers, the city has revived this soldier’s memory during their Saratoga Heritage Day. This link is from one such event. A local reenacts the part of this soldier. This is an old article. Saratoga Heritage Day has not been celebrated in more recent times. http://www.8asians.com/2012/11/12/remembering-asian-american-veterans-lou-sing-kee-world-war-i-hero/

Lau Sing Kee had relatives who visited the Chinese Museum in 2015. Here is a link to pictures of that visit: http://chcp.org/81215-lau-sing-kee-family-tour-of-cah-museum/

On a personal note, this writer believes he has found the spot where Sing Kee’s family once lived. An old phone directory lists house address of Lau Sing Kee’s father, Chung Kee, as being 602 North Fourth Street, San Jose. This spot is at the corner of 4th and Jackson, in the present day San Jose Japantown. The house is no longer there. Instead there is a two story office building. Across the building on the 4th Street side is a Mexican restaurant. Across the street on the Jackson Street side is a Korean restaurant.

This writer wishes to Mike Hanlon for the suggestion of submitting information about Lau Sing Kee to the National World War I Commission. Hopefully his name will be become more widely known due to the efforts of such organizations. 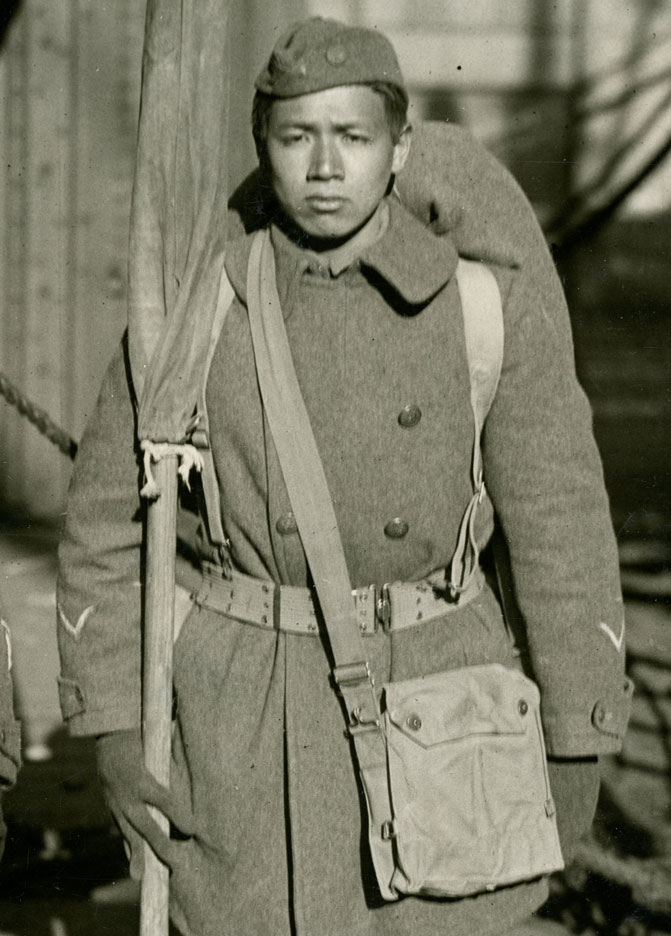 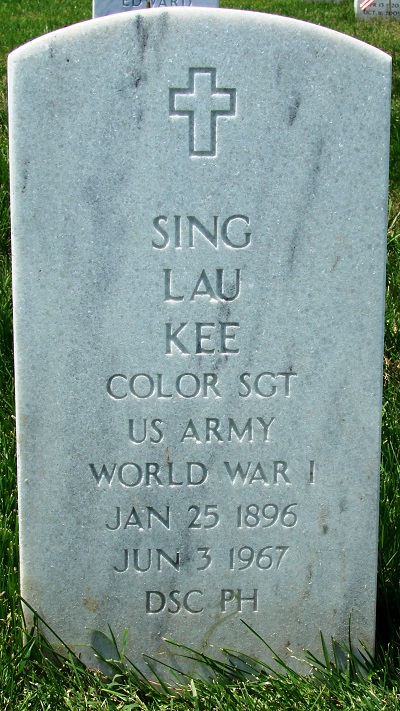