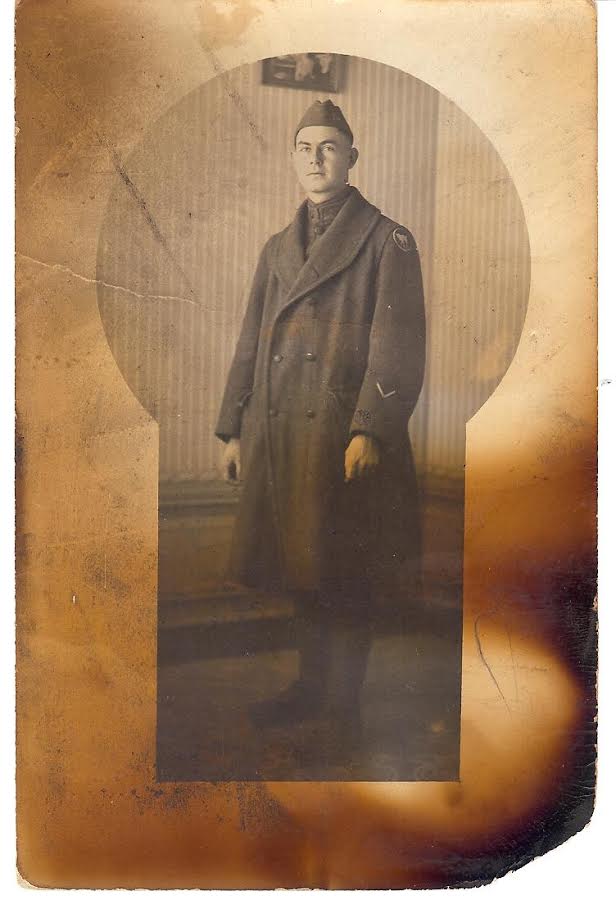 By Oct. 5 the 323rd endured constant shelling , 4 days later the Germans attacked in 4 waves. By the 3rd wave the 323rd was almost out of ammunition and fixed bayonets. On October 24th they were sent to the rear for R & R and to be held in reserve south of Verdun for participation in the Meuse-Argonne Offensive. On November 2 the 323rd was sent to the Front east of the Meuse River east of Verdun. During the next several days they advanced and retreated several times. On the 10th the 323rd made a furious advance under heavy fire, they crawled all day pushing there guns forward without ever firing a shot. Late in the day the Germans began firing poisonous shells.

Rumors of an Armistice swirled and captured Germans seemed to know more than the Americans. Despite the rumors plans were made for a morning attack. By 8:21 am the 323rd had been notified of the 11 am armistice. Despite the pending armistice the 323rd crawled over the barbed wire and began the attack. The atmosphere was both thick with smoke and fog at the same time. Some died after the armistice was signed but the smoke and fog probably saved many more lives.

At exactly 11 am there was silence.. The soldiers kept their heads down not quite believing the fighting was over. After the Armistice the 81st was marched over 150 miles over mountainous terrain with 90 lb packs often wet ,half starving scrounging food along the way . Along the way my grandfather managed to pass through Paris and climb the Eiffel Tower. They were held in reserve for over 6 months in case the War rekindled.

By the beginning of June 1919 they were moved to the port of St Nazaire where they boarded the USS Walter Luckenbach. Despite being over crowded and encountering a massive storm fewer men were seasick, they enjoyed good American food and did not have the cloud of War hanging over them. The Luckenbach docked at Newport News , Virginia and the men sent to Camp Lee, Virginia to be mustered out. On June 25 , 1919 my grandfather left the Service with all he had to show for all the hardships was $7.40 in travel expenses, a chance meeting with Ty Cobb and a letter from the King of England . 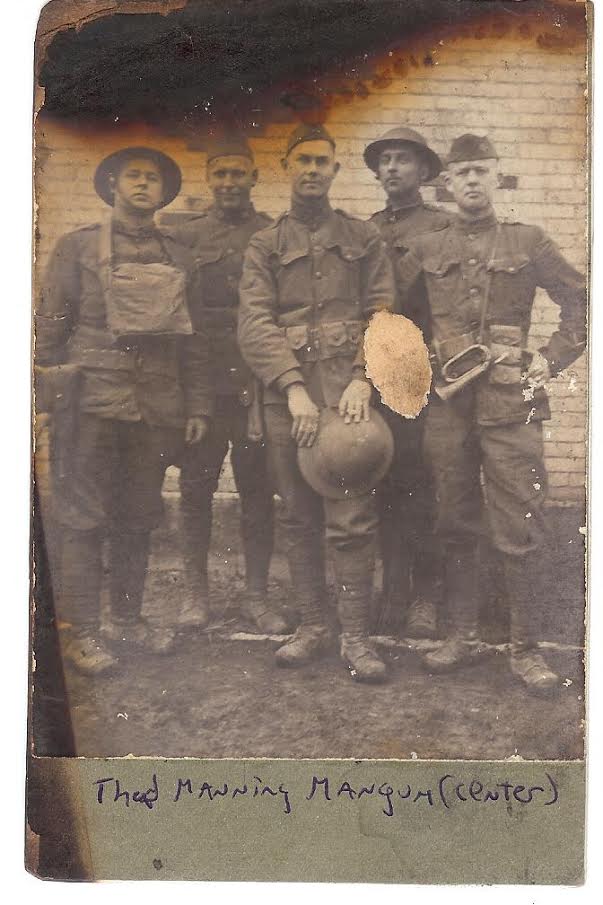