Seven (7) days after boarding the ship, he was promoted to Sgt. on 21 OCT 1918 and then Mess Sergeant to the White Officers on the same day. He served overseas in France from 13 Oct 1918 to 13 AUG 1919 and was honorably discharged from the Army on August 30, 1919. He was reduced back to the rank of Private on 27 FEB 1919 while still serving in France, likely to avoid paying the Sergeant's pension upon his discharge. Seven (7) days after returning from France, he received his final Army payment of $4,278.95.

Four months after his return, he married his childhood sweetheart on January 24, 1920.11 He purchased land and built a home in the Riverhill District, just off downtown. His family has been referred to as the “Royalty of Riverhill” for their entrepreneurship and dedication to education. He bore and raised 9 children, Katie, Mary, Henry, III, Annie, Rosa, Mattye, Gladys, Juanita and Alton George.

Together in 1939, he and Mamie owned and operated the first negro-owned restaurant with a Coca-Coca Sign. called VEAL’s CAFE in the proximity the current Police Station in Downtown Milledgeville. It is possibly the first business owners of any nationality in town with an official Coca-Cola Bottlers-issued Coca-Cola Prestige Panel Business Sign (shown below). The VEAL’s CAFÉ was only place for WWII Soldiers to meet, eat and socialize outside of Atlanta for a 100-mile radius. Hence, they sold a high volume of Coca-Cola which earned them the sign. Some say is was due to the number of Rum & Cokes served. In 1939 you could purchase a Coke for 5 cents and a fish sandwich for just a little more.

Henry was the father of the Historic VEAL SIX SIBLING CAREER EDUCATORS. He insisted they worked in the café to save their tuition. The café closed in 1957. In his later years Henry, also had a business collecting and selling tin across several counties and often played R & B and the Blues on his piano on his Riverhill porch. He taught basic French to his granddaughter, Johnette @ age 10 just prior to his death in 1970 in the six-apartment, Brooklyn brownstone owned by of his children, Mary, Annie, Mattye, Gladys and George with them surrounding him at the time where Jackie Gleason once rented. 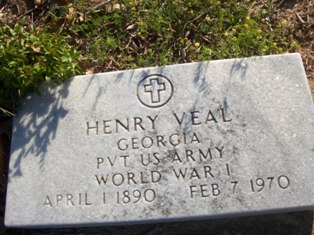 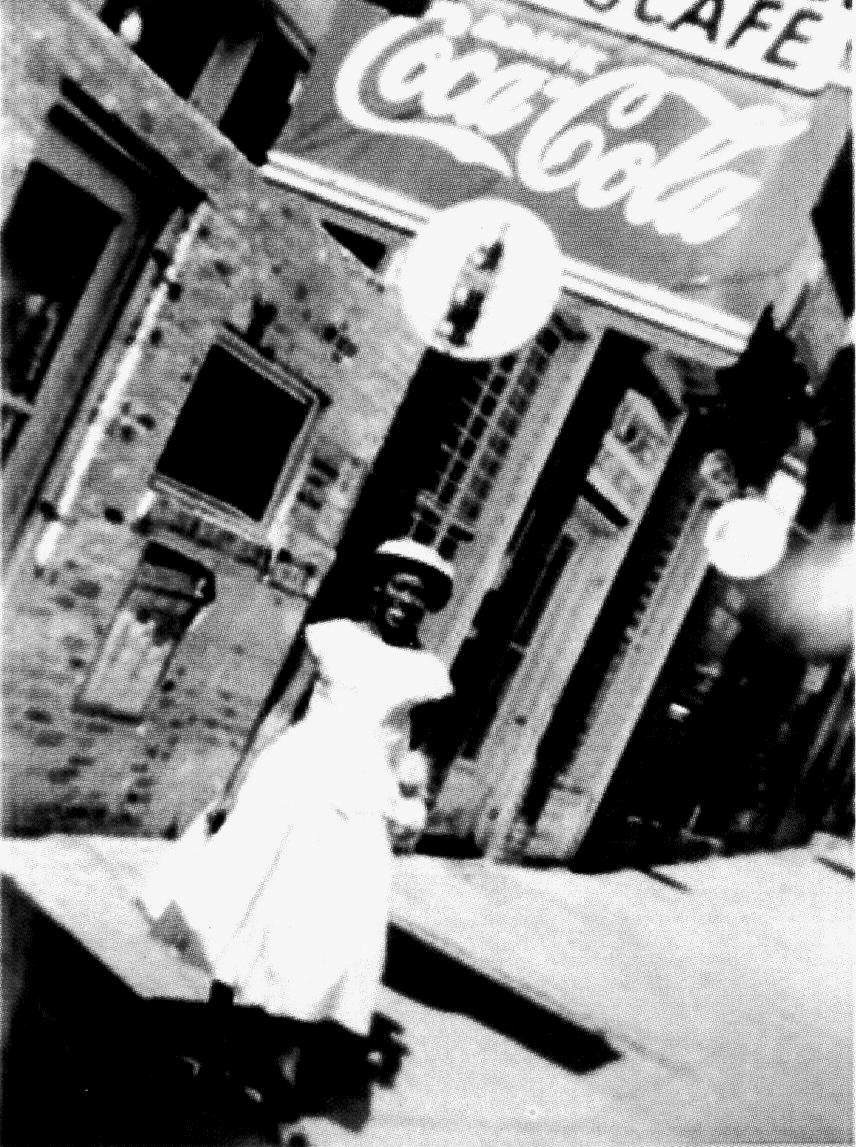 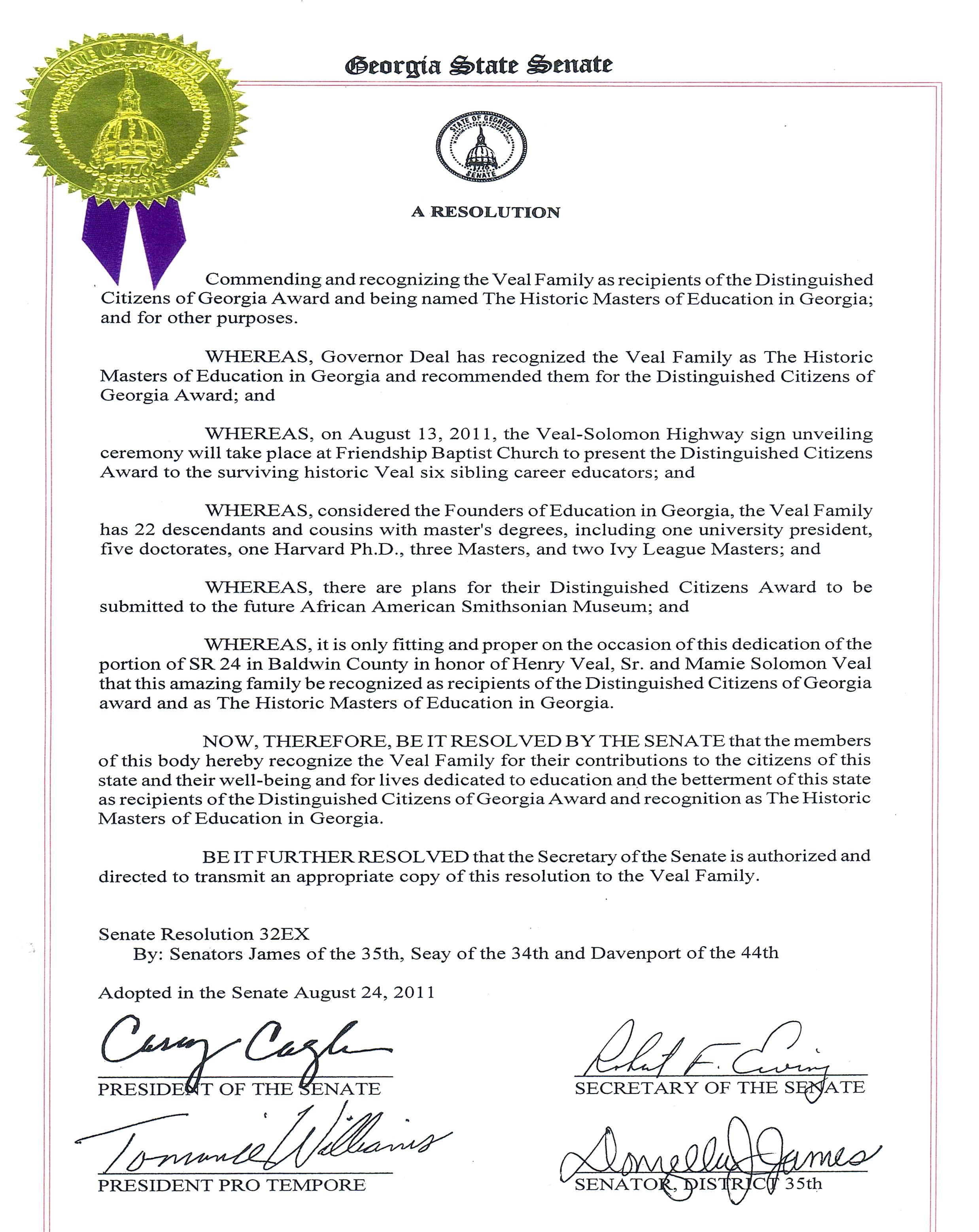