His final assignment was ordinance detachment in Sheffield, Alabama. until discharge. Sheffield was one of the locations for processing and creating explosives and powder using nitrate. Singh did not serve overseas during the war.

Private Dytiari R. Singh was honorably discharged on February 5, 1919 for immediate re-enlistment. He was then assigned to the 11th Coast Artillery Corps. On May 19, 1919, Singh and his unit left for Manila, Philippines from San Francisco, California on the ship Logan. They returned to San Francisco, California from Manila on the ship Thomas on June 14, 1922. After returning to the U.S., he was discharged at some point.

He returned to Brooklyn after his military service. By 1930, Dytiari was naturalized and worked as a proprietor in the industry of herbs. His 1930 census recorded his race as white, language as Hindustani, and marital status as married.

By 1940, at the age of 43, Singh lived as a lodger in Manhattan. His 1940 census recorded his race as Hindu (East Indian), single, and highest level of education as 4 years of high school. 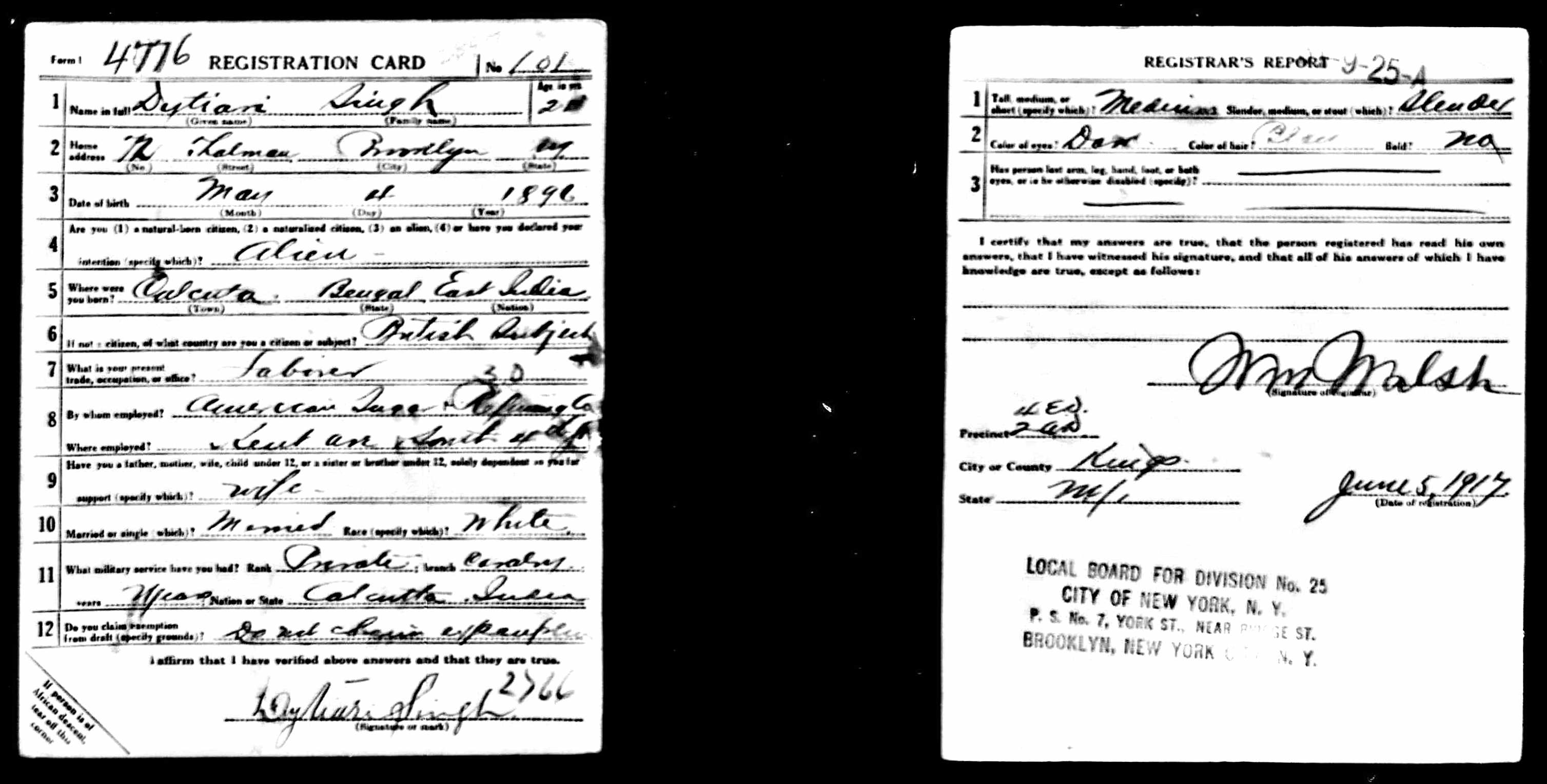 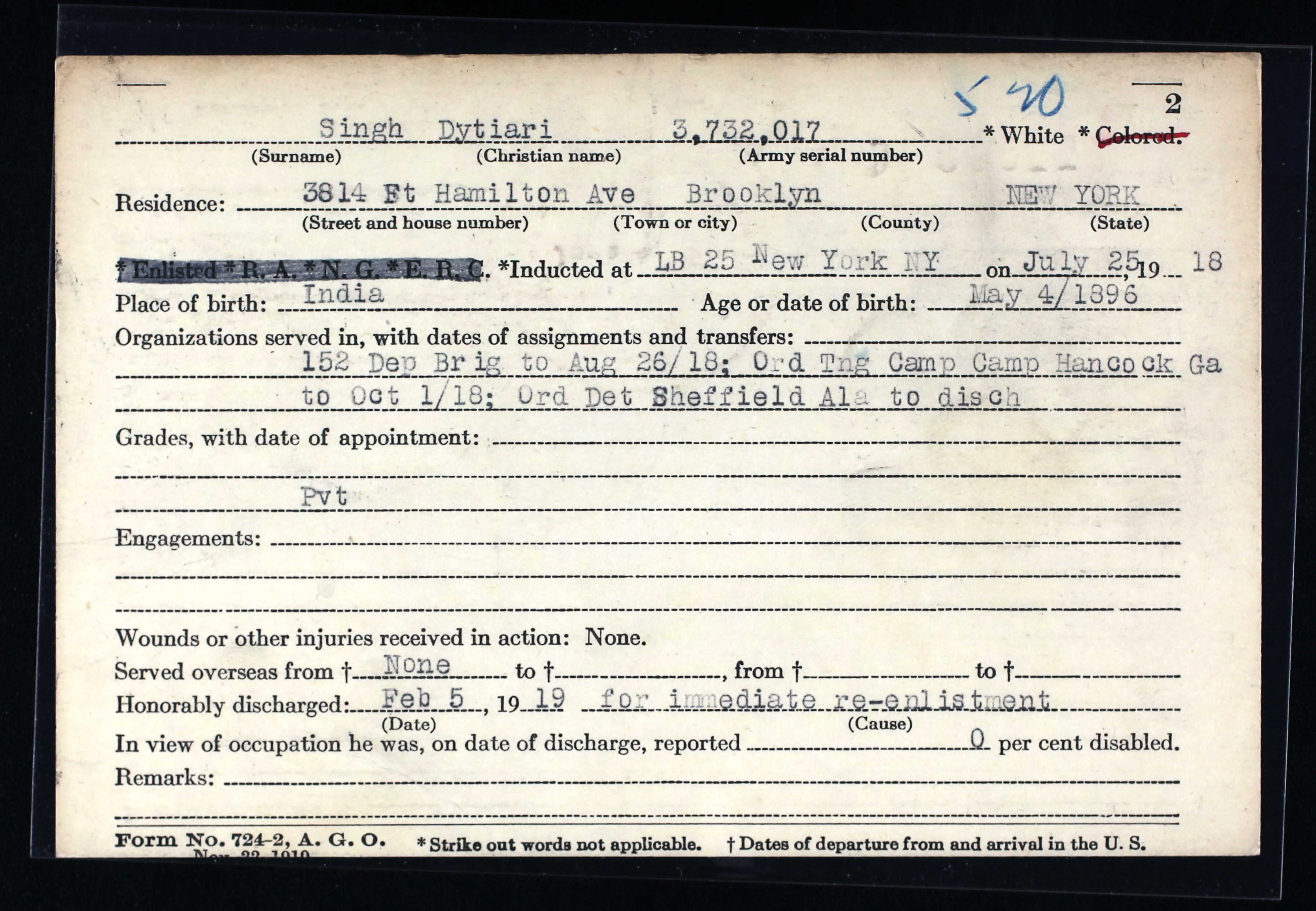 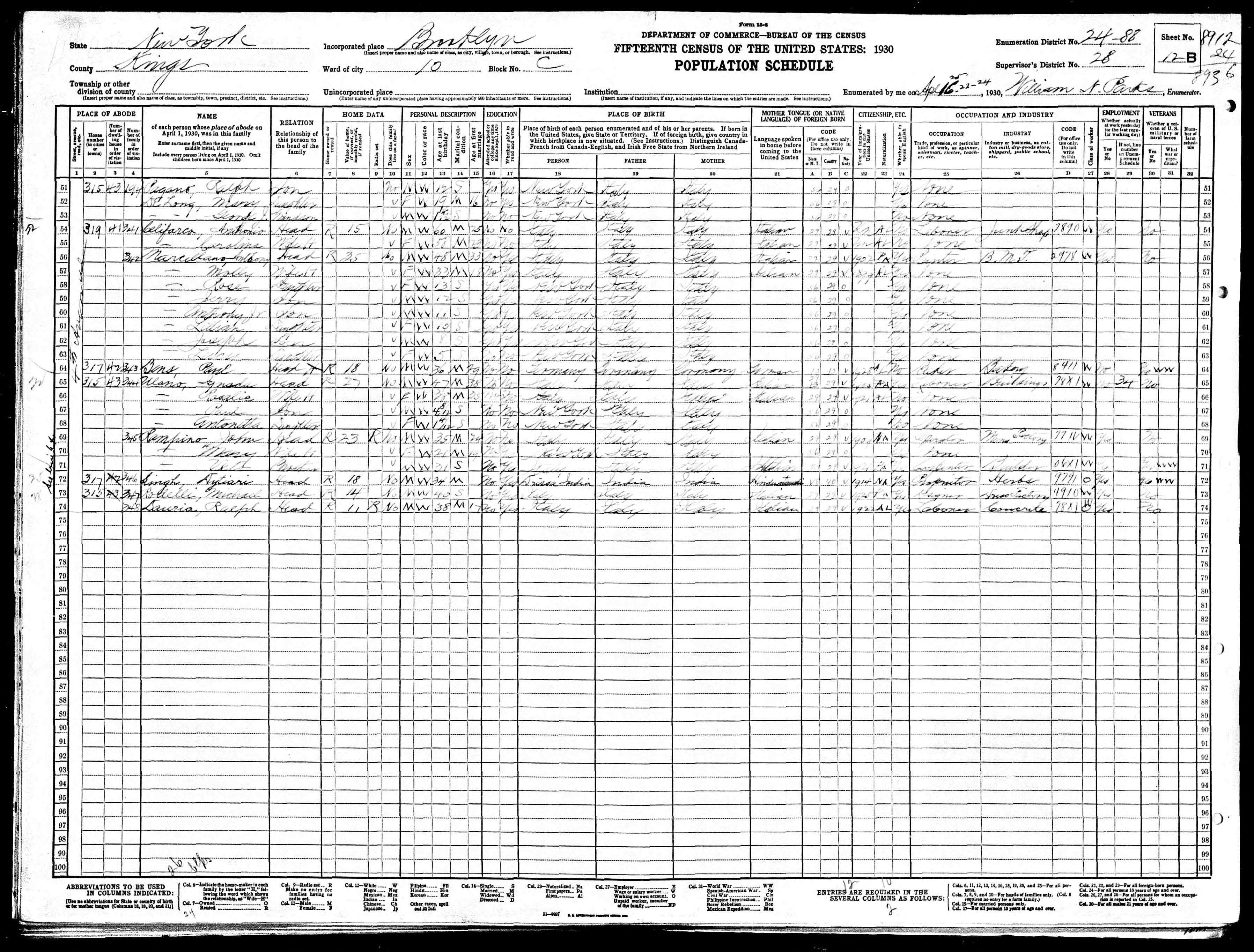