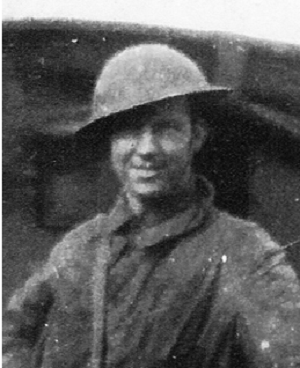 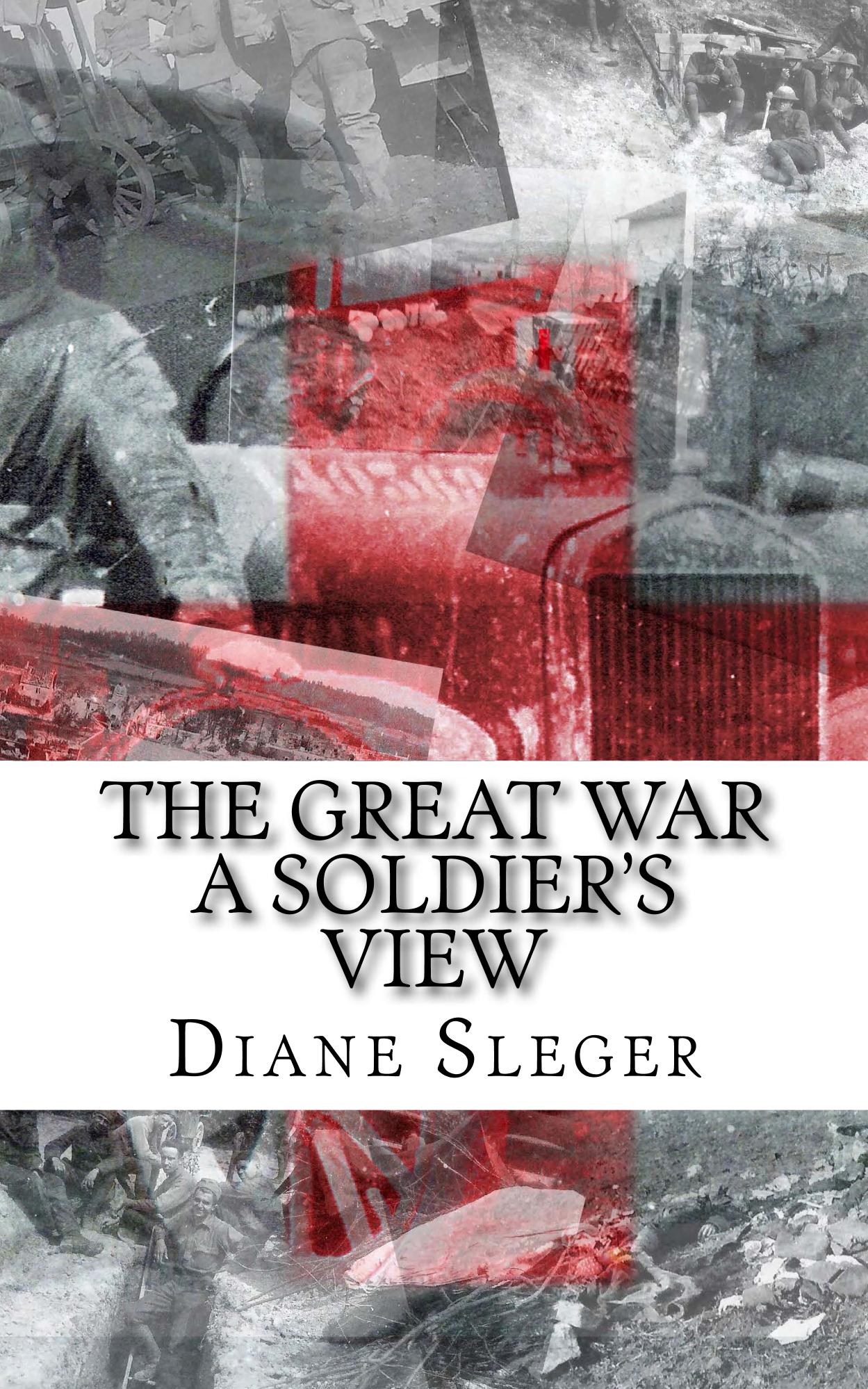 The Great War, A Soldier’s View is a photo biography of WWI veteran: William Frederick Weir. He served with the American Field Service, Special Services Unit 649, with the American Expeditionary Forces in the First Division. William received three commendations for “bravery in the line of duty”. . It relates specifically to a driver/mechanic’s experiences in the trenches, including Cantigny, Soissons, and Meuse Argonne.

As a Revolutionary War Patriot descendant, I'm a member of the NSDAR, Illinois, Signal Hill Chapter, and Chairman of the Veterans Committee. These are only a few ways we serve: we collected new toiletries for Chicago Stand Down. We participated by set-up, serving, greeting and cleanup of a Veterans Community Meal at St. Michael's Episcopal Church in Barrington, IL on November 9th, A few of us, DAR members, attended the Veteran's; Memorial Service at the Village Hall in Barrington, IL. This was a memorable experience with VFW Commander Paul Corwin, Congressman Roskam, and WWI, WWII, Korean, and Vietnam veterans. The veterans each told us about their military assignments. We honor our country with dignity and the same compassion as we continue to honor those who give us freedom. 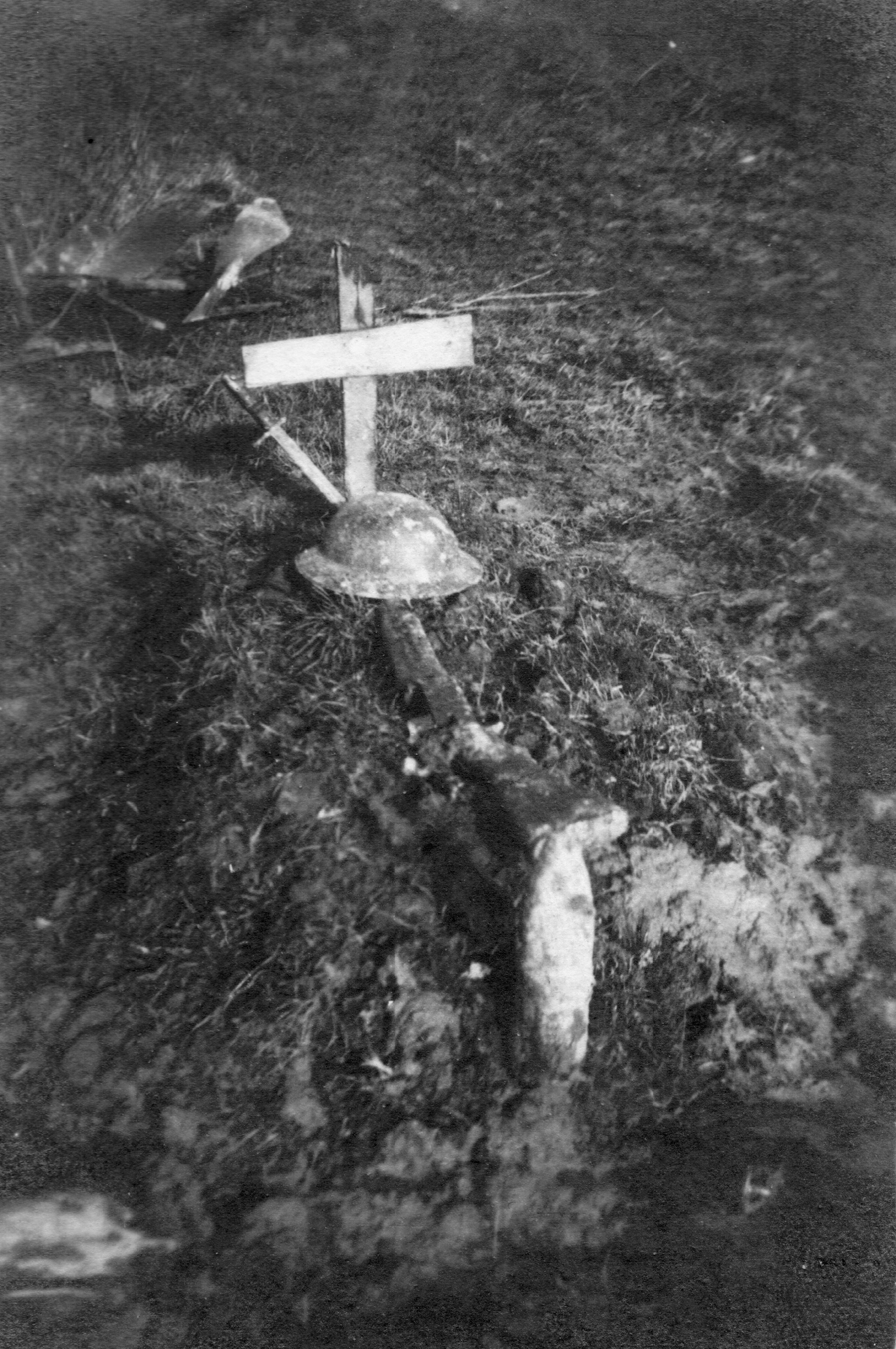 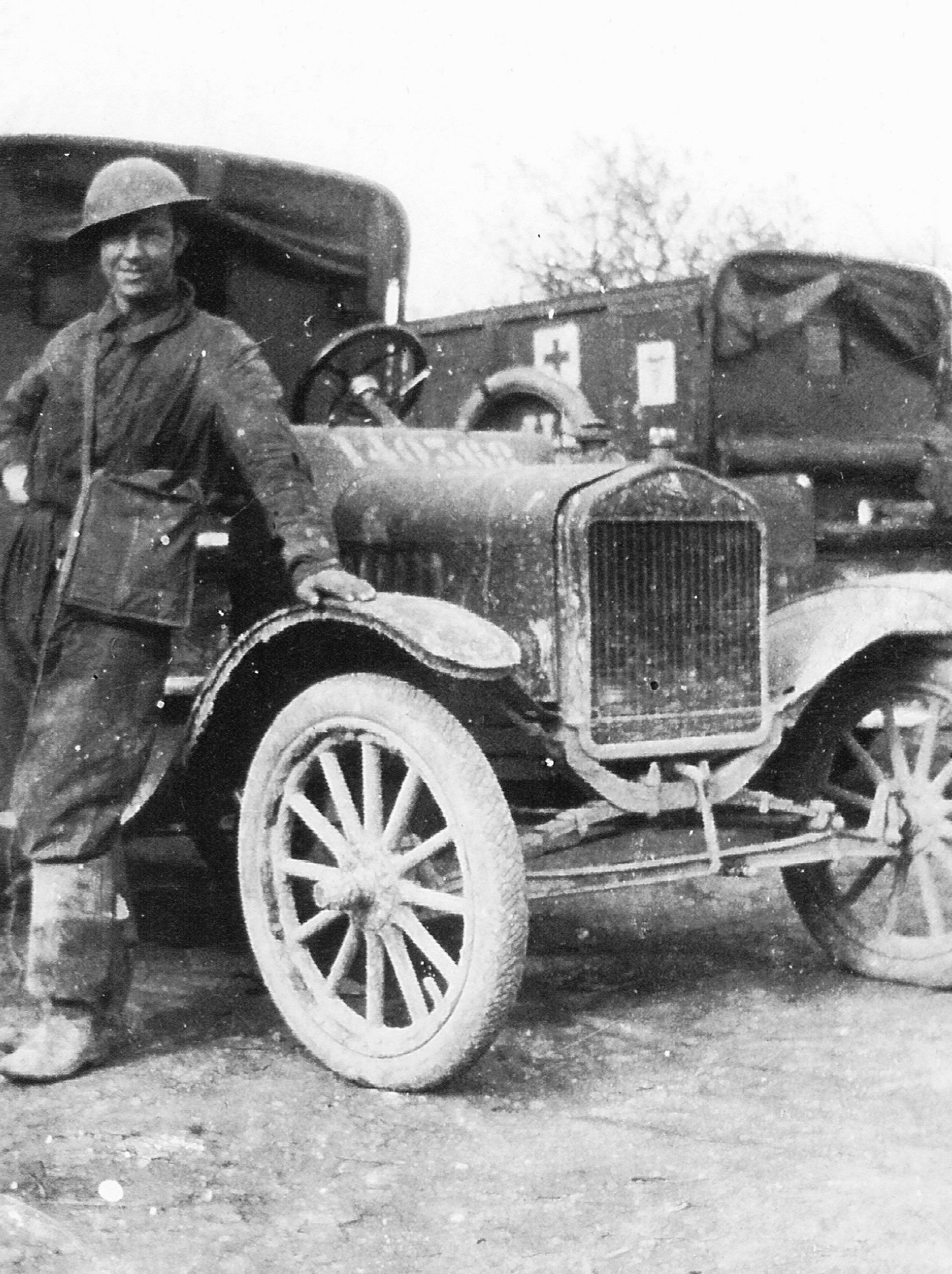