The date of his discharge is unknown. 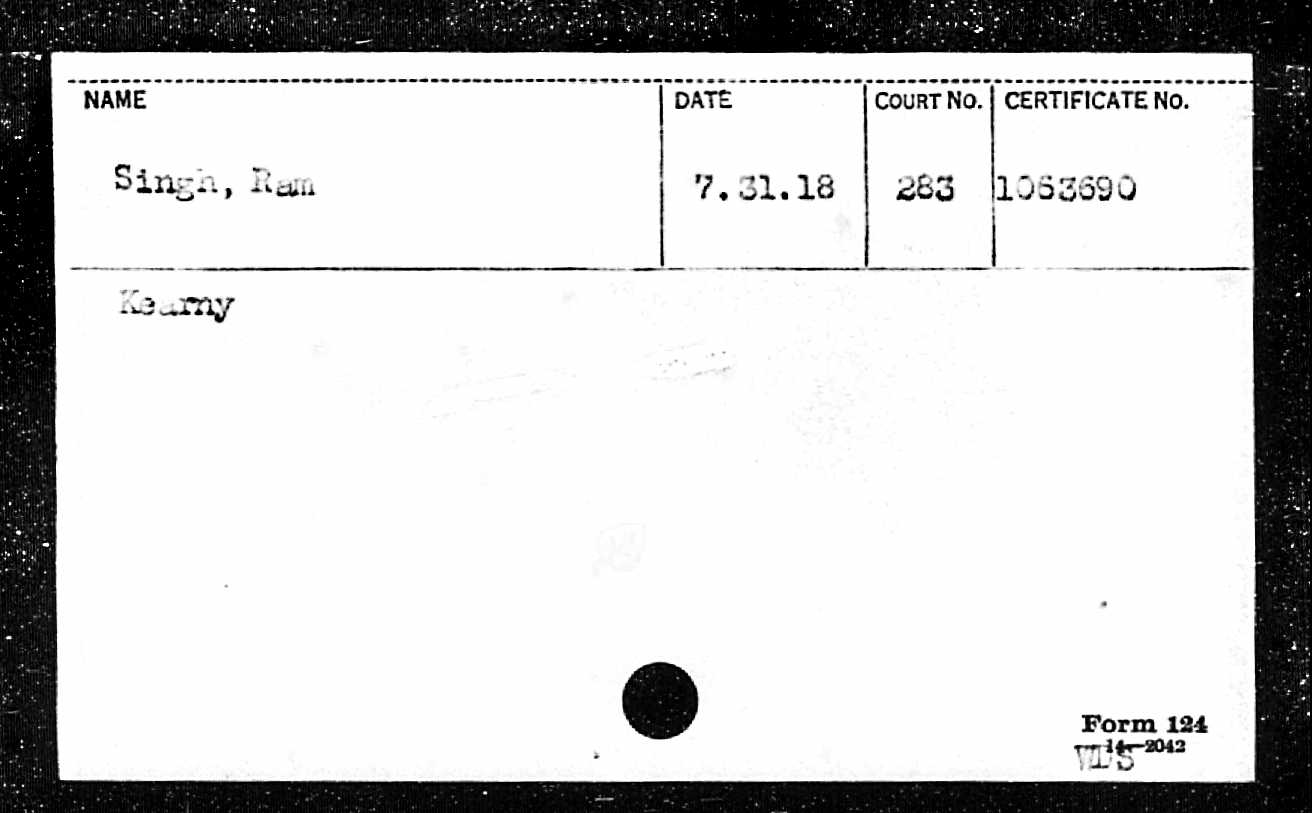