Khan and his unit departed from St. Nazaire, France on March 20, 1919 on the ship Kentuckian and arrived in Brooklyn, New York on April 1, 1919.

By 1920, Khan worked as a steel inspector. His 1920 federal census recored his race as white, native tongue as "Hindu", martial status as single, and as an alien.

James Buha Khan moved to Utah in the last years of his life. He died on January 14, 1961at VA hospital in Salt Lake City, Utah. His Utah, Death and Military Death Certificate recored his race as white and citizen of the U.S. Khan is buried at the Salt Lake City Cemetery. 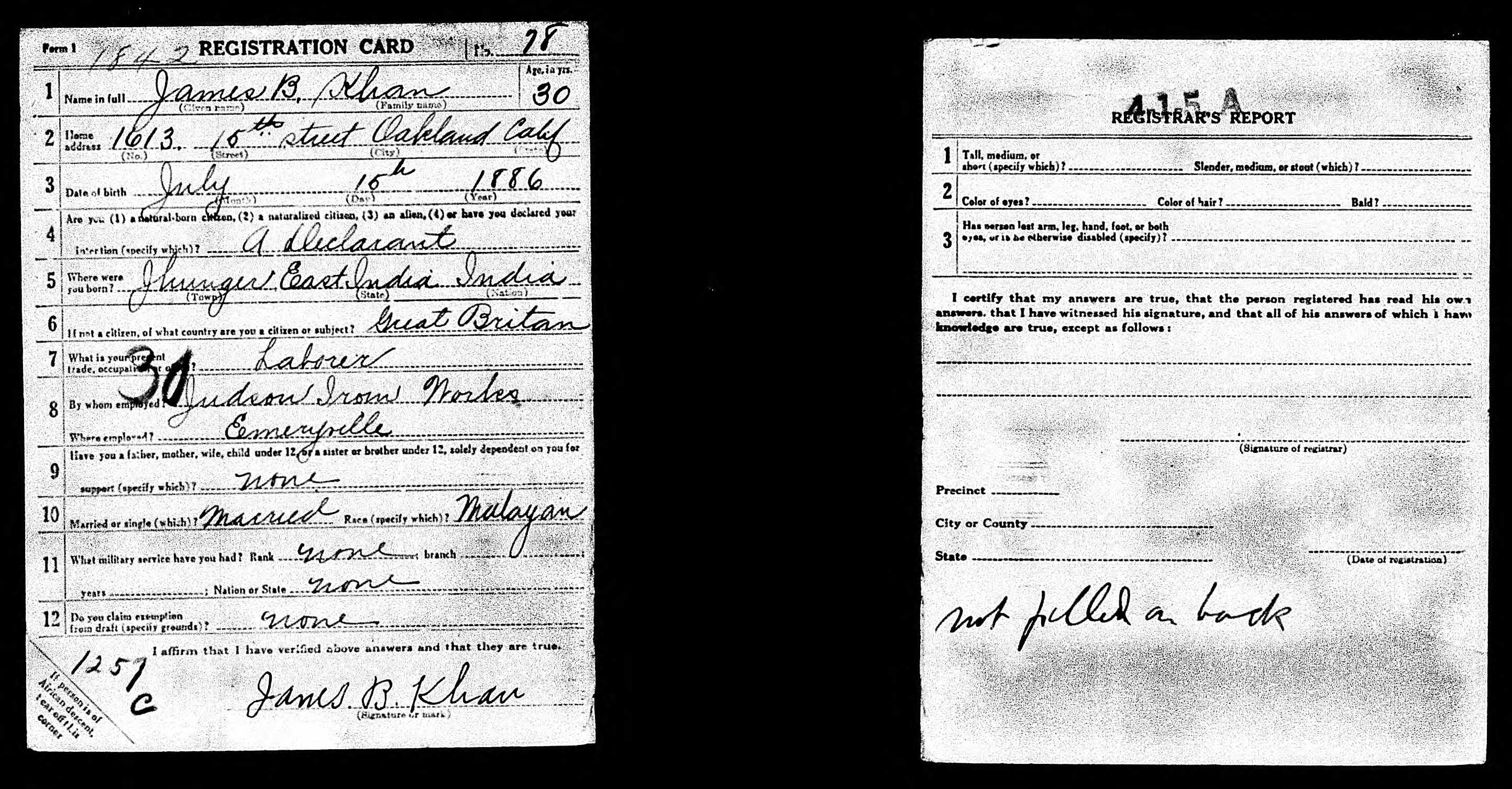 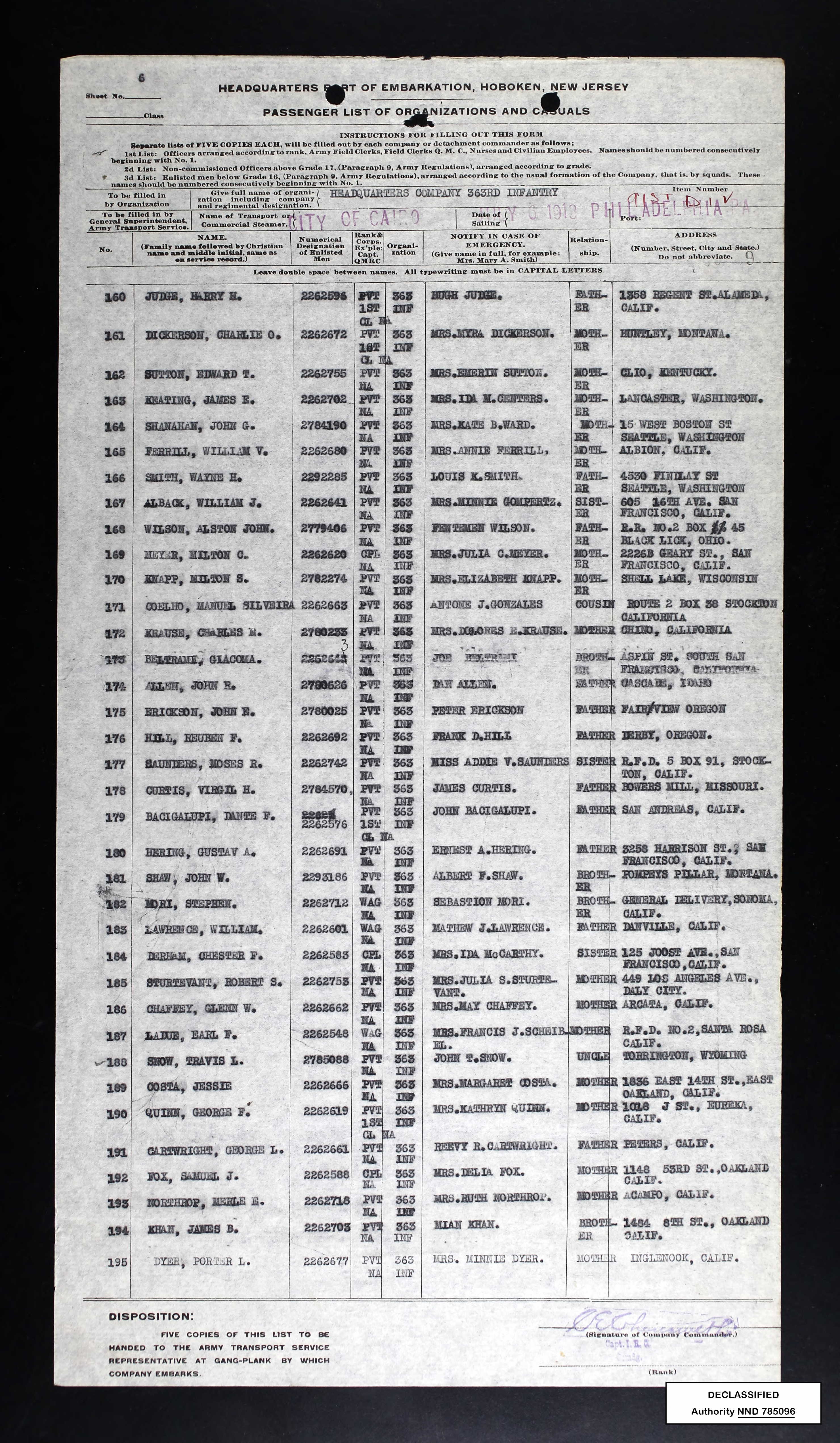