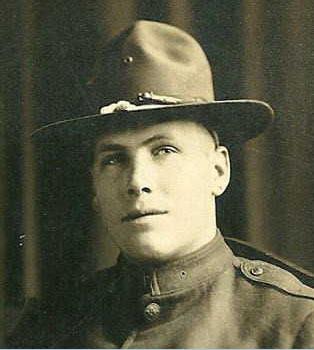 Henry and all those who served in WWI simply did what they committed to do when they signed up. It was heroic action from which the entire world still benefits. Henry’s story has a happy ending although his war injuries eventually left his legs paralyzed in the early 1960s.

He farmed land in Iowa, married, had children and grandchildren. He and Estella moved into town when Henry had to start using a wheelchair but that didn’t stop him from gardening and a “gardening” wheelchair was made for his use in vegetable gardening.

Thank you for creating this website and providing a venue whereby stories like this can be told, shared and never forgotten. 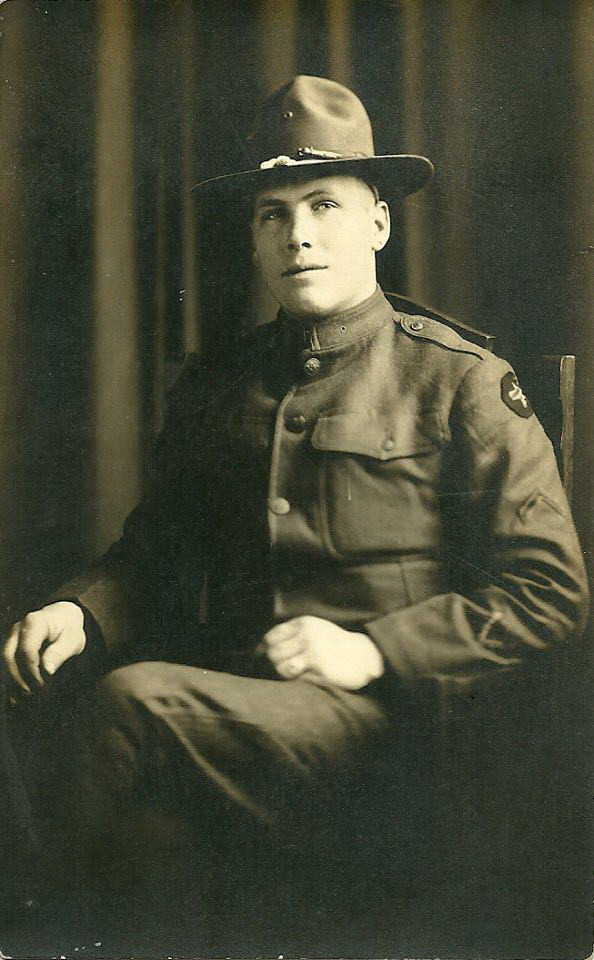