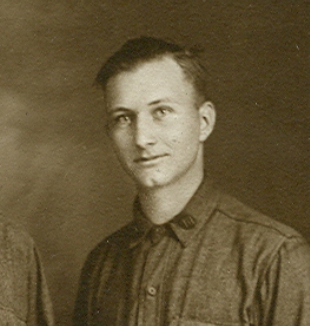 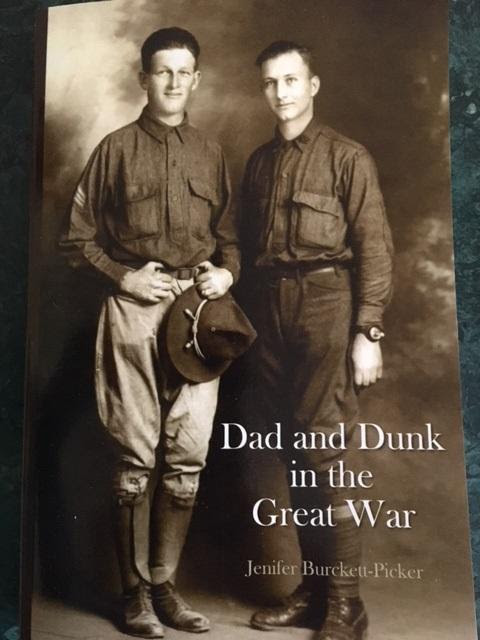 The Cut-Off, which incredibly only took four short months to construct, made it possible to eliminate the bottleneck of train traffic having to pass through the center of Nevers, used by both French civilian and military traffic.

It was also very important after the war as it was used to repatriate American soldiers from the Front back to the Atlantic ports – often seeing up to five trains of 1000 soldiers each on a daily basis from December 1918 – July 1919.

After Nevers, Dad and Dunk went to the Verdun area in August 1918 and took part in both the St. Mihiel and Meuse-Argonne Offensives. They stayed on in the Verdun area to help clean up after the war until June 1919, when they returned to Brest, via the Nevers Cut-Off, and then back to the U.S.

Douglas's daughter Jenifer Burckett-Picker has written a book about her father’s WWI experience and post-WWI life called Dad and Dunk in the Great War. It is based on Douglas’s diary and photos and Dunk’s letters to his girlfriend, and supplemented by two research trips to France and the use of U.S. Army archival materials.  Click here to read more about Dad and Dunk in the Great War. 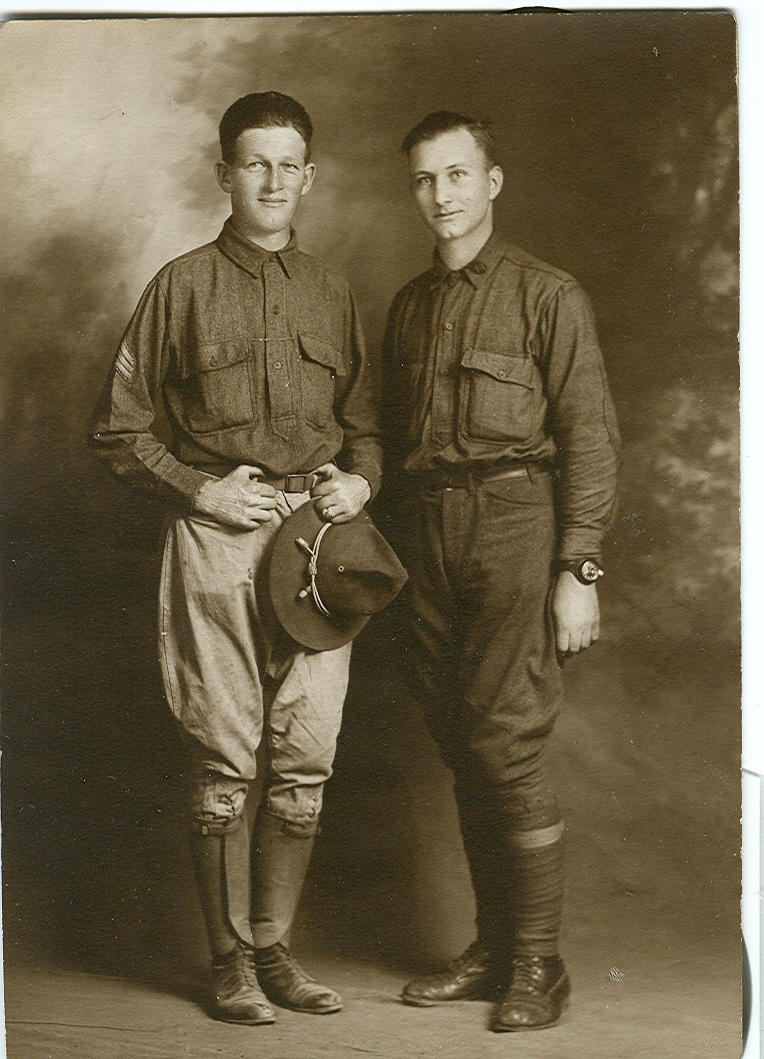 George Duncan "Dunk" on the left and Douglas Burckett on the right in Nevers, France, August 1918