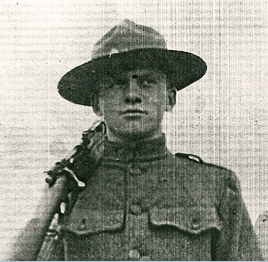 Dalton Ranlet was born around 1900. Dalton Ranlet served in World War 1 with the United States Army . The enlistment was in 1917 and the service was completed in 1917.

My uncle, Dalton Ranlet, lied about his age to enlist in the 11th Engineers (Railway), which was one of the first regiments to go to France. In November 1917 he died in the Battle of Gouzeaucourt, which was the first time an American unit fought as a unit in World War I. His body was lost in the rubble and not recovered until 1955. He was then buried in the Somme Cemetery, without notifying the family.

My mother was born three years after Dalton’s death and grew up hearing stories of her brother’s service and death. In 2012, I learned that he was buried in France while researching family history. That discovery began a long process of searching for records both in the United States and France to learn more about Dalton.

Over time I met the citizens and officials for Gouzeaucourt, who expressed an interest in creating a memorial to the 11th Engineers. With the help of my friend Leo, we located the 11th Engineer Battalion Association, who gladly funded the construction of a memorial. 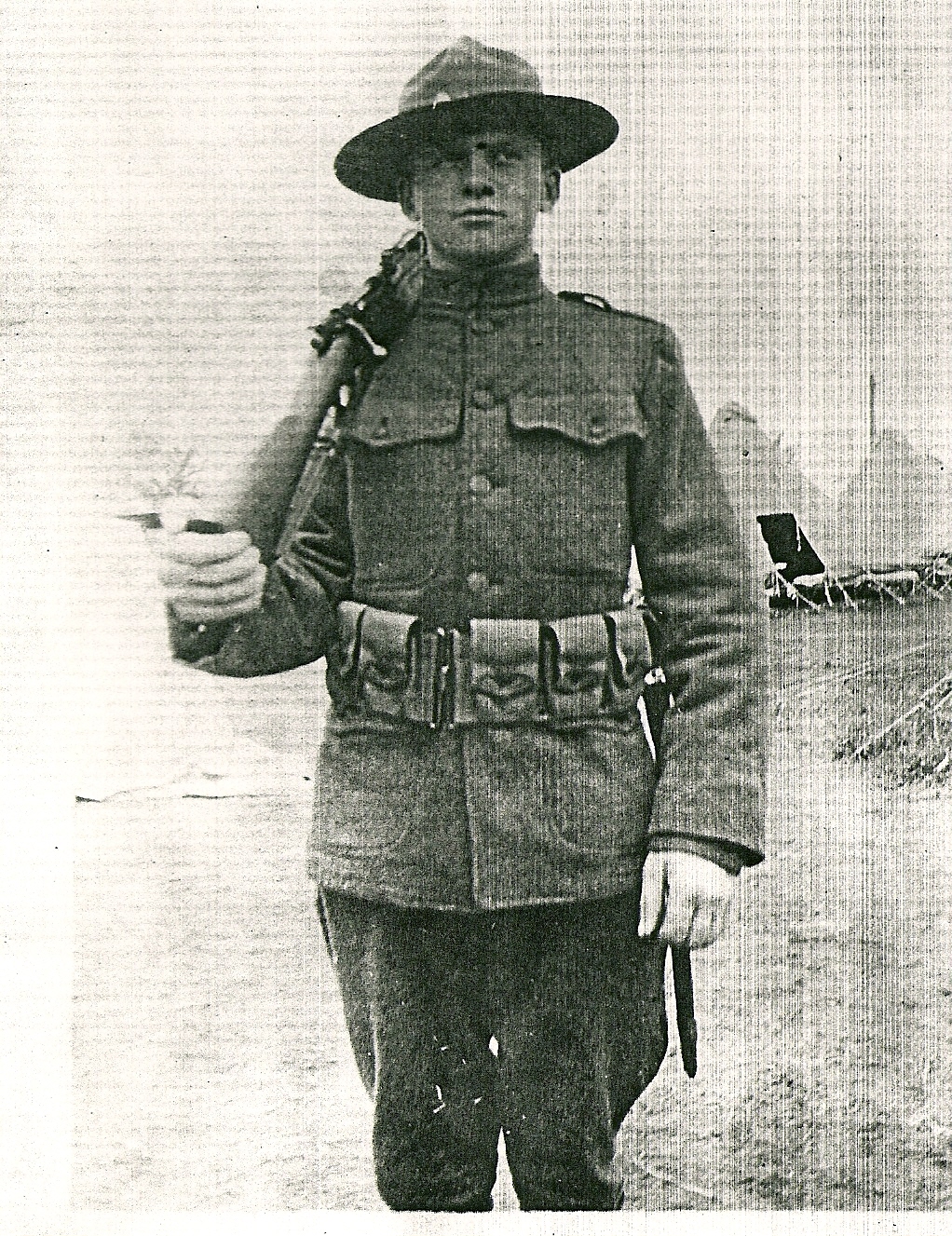 The attached document is the story of my uncle’s service and how his death led to the creation of a memorial to the 11th Engineers (Railway).