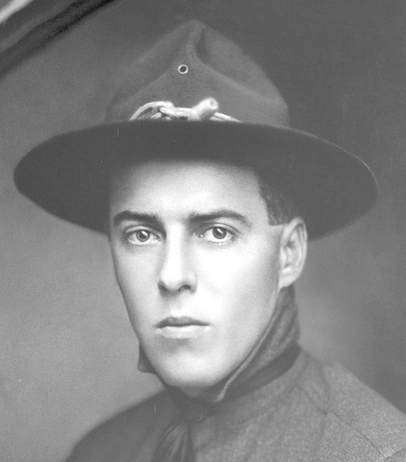 William B. Wilson was born around 1893. William Wilson served in World War 1 with the United States Army. The enlistment was in 1916 and the service was completed in 1918.

Beacon’s Veterans of Foreign Wars Post 666 commemorates the 100th anniversary of the death of the solider who is the eponym of that organization -- Private William B. Wilson. He was killed in action in Belgium on August 19, 1918, the first soldier from Beacon to die in World War I.

Today, a century after his death on the battlefield, few know of him or the reason why the Wilson Post was so named. History can be fickle and easily forgotten after a generation or two, but Private Wilson’s story of sacrifice needs to be retold and remembered.

Wilson went off to war with two of his best friends, George Van Pelt of Beacon and Herbert Miller of Newburgh. The three, with about 50 other Beacon boys, joined up in Newburgh’s “Company L” of the 107 Infantry Regiment. By late April of 1918, the regiment had landed in France.

By mid-August the 107th was seeing its first real action as a backup force to the British in the Dickebusch Lake sector of Belgium. The doughboys’ position were in clear view of the Germans who were entrenched on nearby Mont Kemmel.

The regiment’s historian recalls that Company L, on the day of August 19, was under continuous shelling by the Germans, resulting in several American casualties. One of those was Herb Miller of Newburgh, William Wilson’s best friend. Miller lay in No-Man’s Land, too dangerous to be retrieved in daylight. That night of August 19, Private Wilson and Corporal Richard Connery volunteered to go out and bring Miller back to the American trenches. Both men carried Miller on a stretcher under a heavy barrage of mortar fire. Connery was wounded by shrapnel; Wilson was killed by a sniper.

Word of Wilson’s and Miller’s deaths reached their home towns on September 18, 1918. The best friends had died on the same day, August 19, the only two soldiers from Company L to be killed on that day. A Memorial Mass for Wilson was quickly arranged. The Rev. Michael Aylward, pastor of St. Joachim’s Church, had tears streaming down his face during the eulogy, such was the emotional loss felt for this popular young man.

Private Wilson’s body would be brought back in April of 1921, to be interred in St. Joachim’s Cemetery. In 1922, Beacon veterans would form a new VFW post and call it the Private William B. Wilson Post 666.After the war, George Van Pelt and his comrades from Company L, including Corporal Connery who was with Wilson when he was killed, would come visit Wilson’s mother at her home at 138 Verplanck Avenue, to console her and to remember Billy, and how he died for No Greater Love Than This... 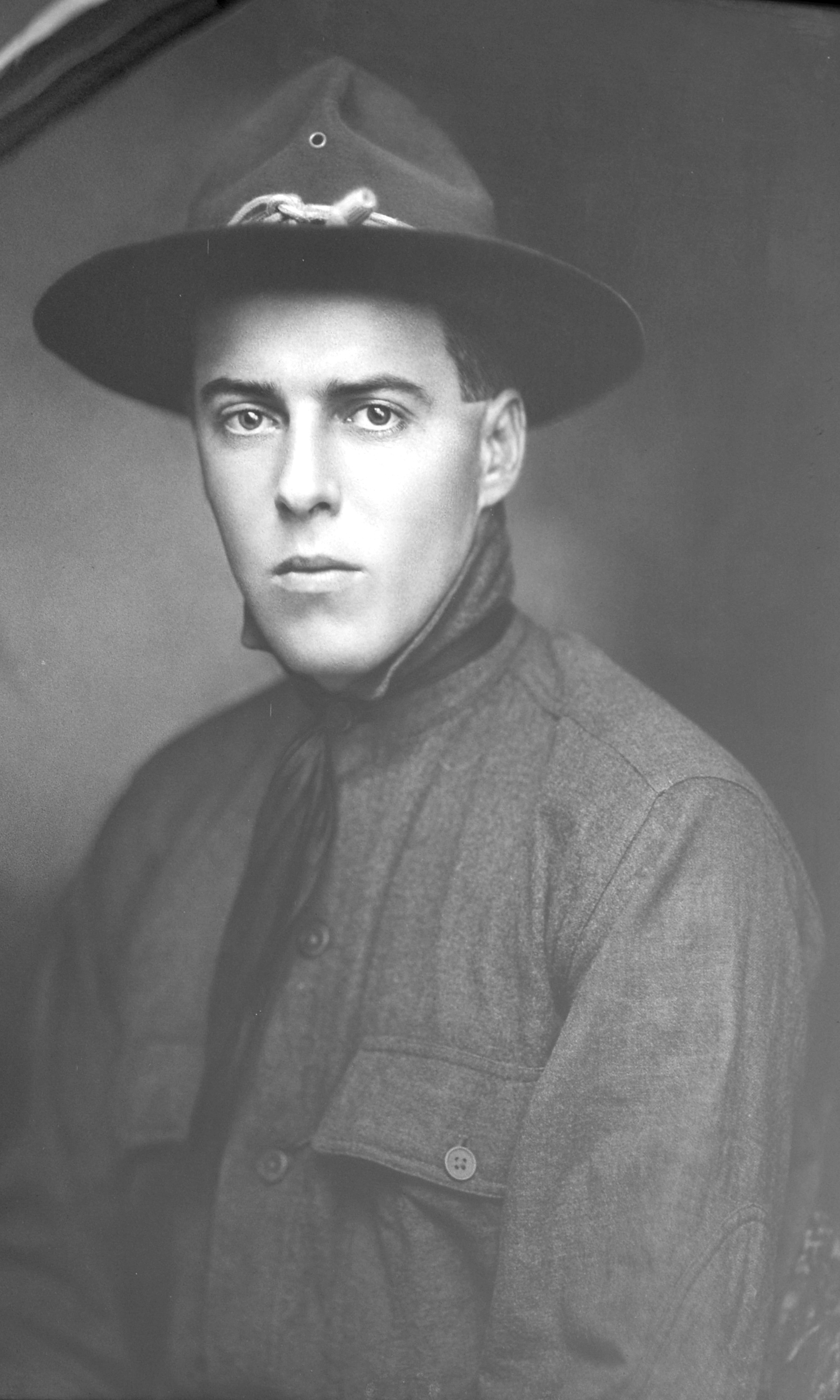