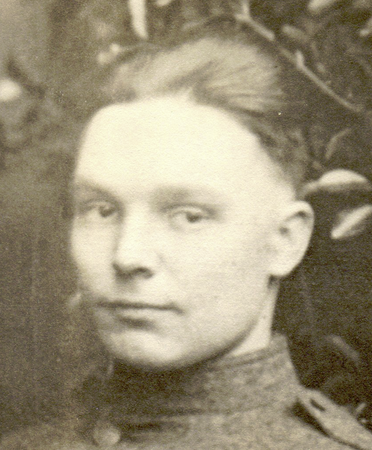 Boys Willard Stone born around 1901. Boyd Stone served in World War 1 with the United States Army. The enlistment was in 1917 and the service was completed in 1919.

My paternal grandpa, Boyd Willard Stone, enlisted as a private in the United States Army on September 17, 1917 at the age of 16 (yes, he fibbed about his age).

After basic training at Camp Colt in Gettysburg, PA he was ultimately assigned to Co. B, 5th Machine Gun Bn., 2nd Infantry Div.

He was discharged August 14, 1919. After the war he moved to St. Louis, MO and married Olive E. Aldrich (Stone) and began work for the Terminal Railroad Assn.

During the '20's and '30's he and grandma had a daughter and son (my Dad), and in 1943 he enlisted in the Army once again (this time as a Captain) and was assigned to the 2nd Military Railway Service Unit and sent to England to prepare for the invasion of Europe.

On D+11 he and a small group of personnel from his unit entered France to see what, if any, French railroad equipment could be used by the Allies. He was subsequently wounded by a sniper while traveling in the Normandy hedge groves. This wound resulted in his ultimate medical discharge in 1945.

Grandpa lived to the age of 82 and provided a wonderful, patriotic example of the American citizen soldier. 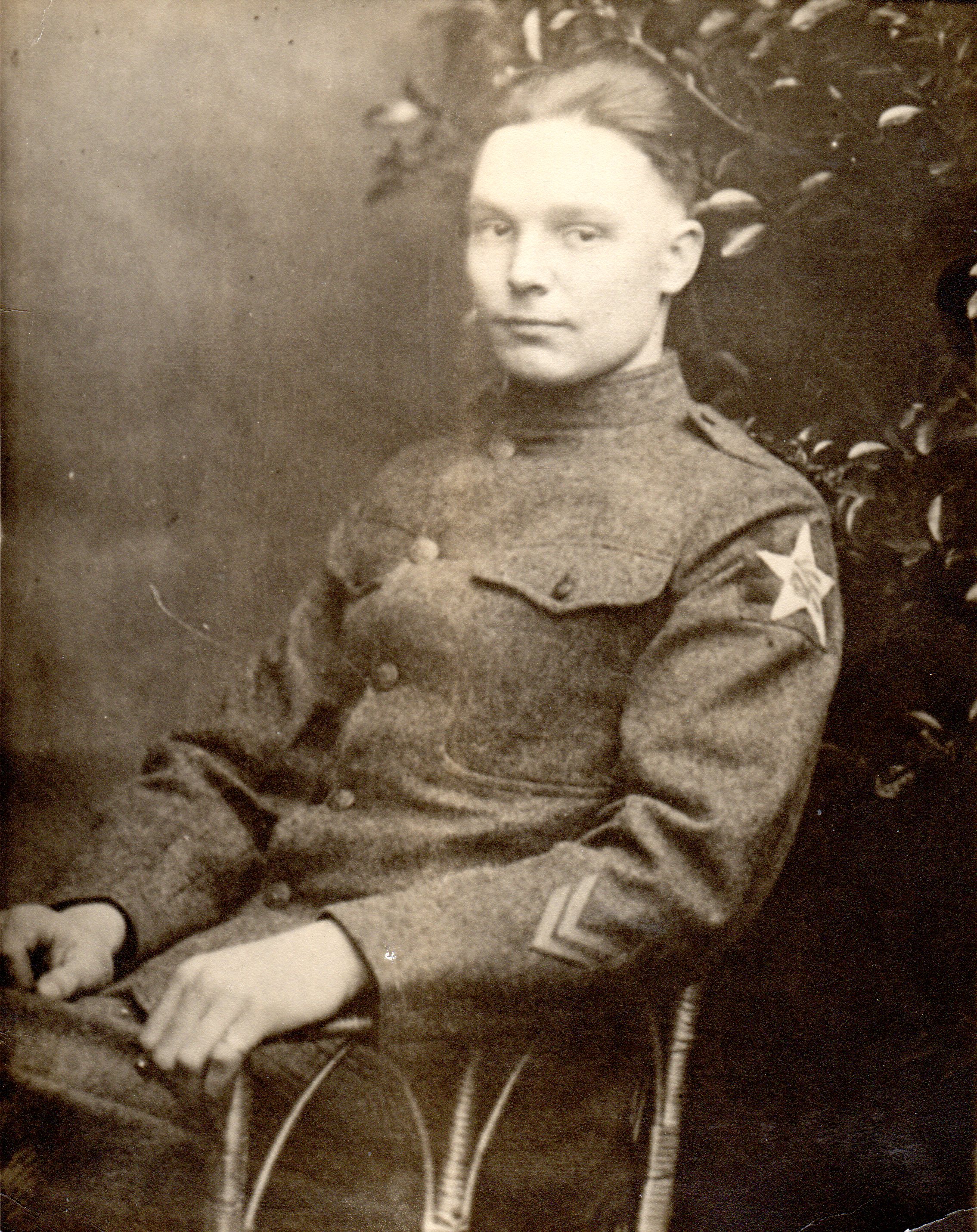 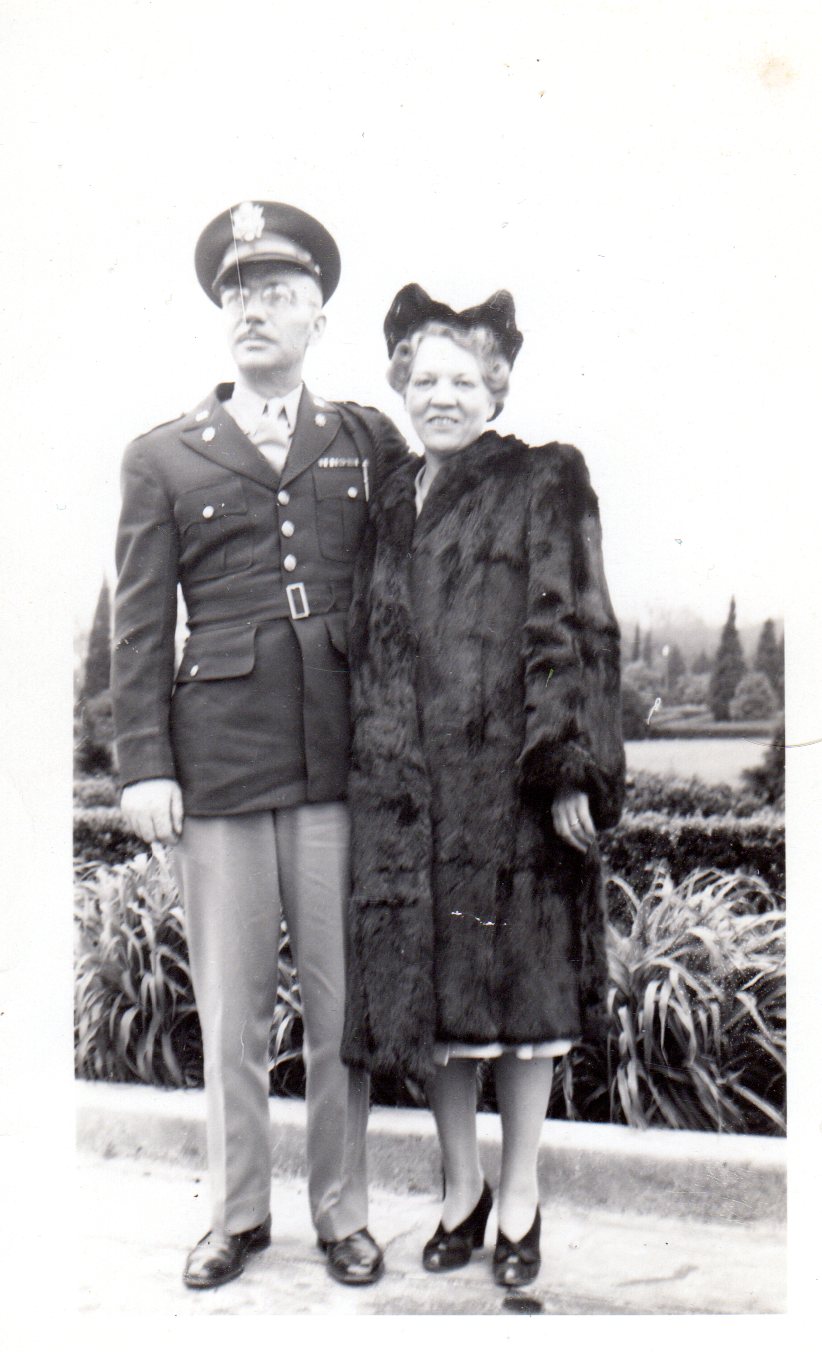