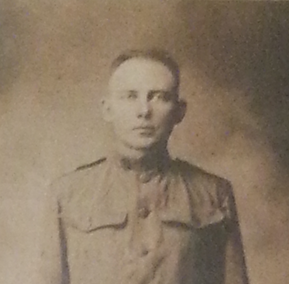 Frank Elmer Laurent was born around 1889. Frank Laurent served in World War 1 with the United States Army. The enlistment was in 1917 and the service was completed in 1918.

My 3rd great Uncle Frank, enlisted in 1917, and trained at near San Antonio with the 90th division. He eventually made his way to New York, and set sail for France on the S.S. Orduna, a ship that had been built by the same company that had built the Titanic. It also happened to be the same ship that Quentin Roosevelt, Theodore Roosevelt's youngest son, over to France.

Frank spent his entire time with the 359th infantry, 90th division, until November 2, 1918. Frank Elmer Laurent died of wounds he received, 2 months after his 29th birthday, during the battle in the Meuse- Argonne sector.

His mom, my 3rd great grandma, travelled over to France to the Meuse-Argonne American Cemetery in 1930 with the Gold Star Mothers. 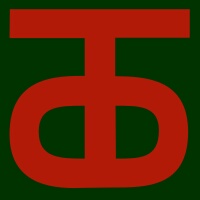 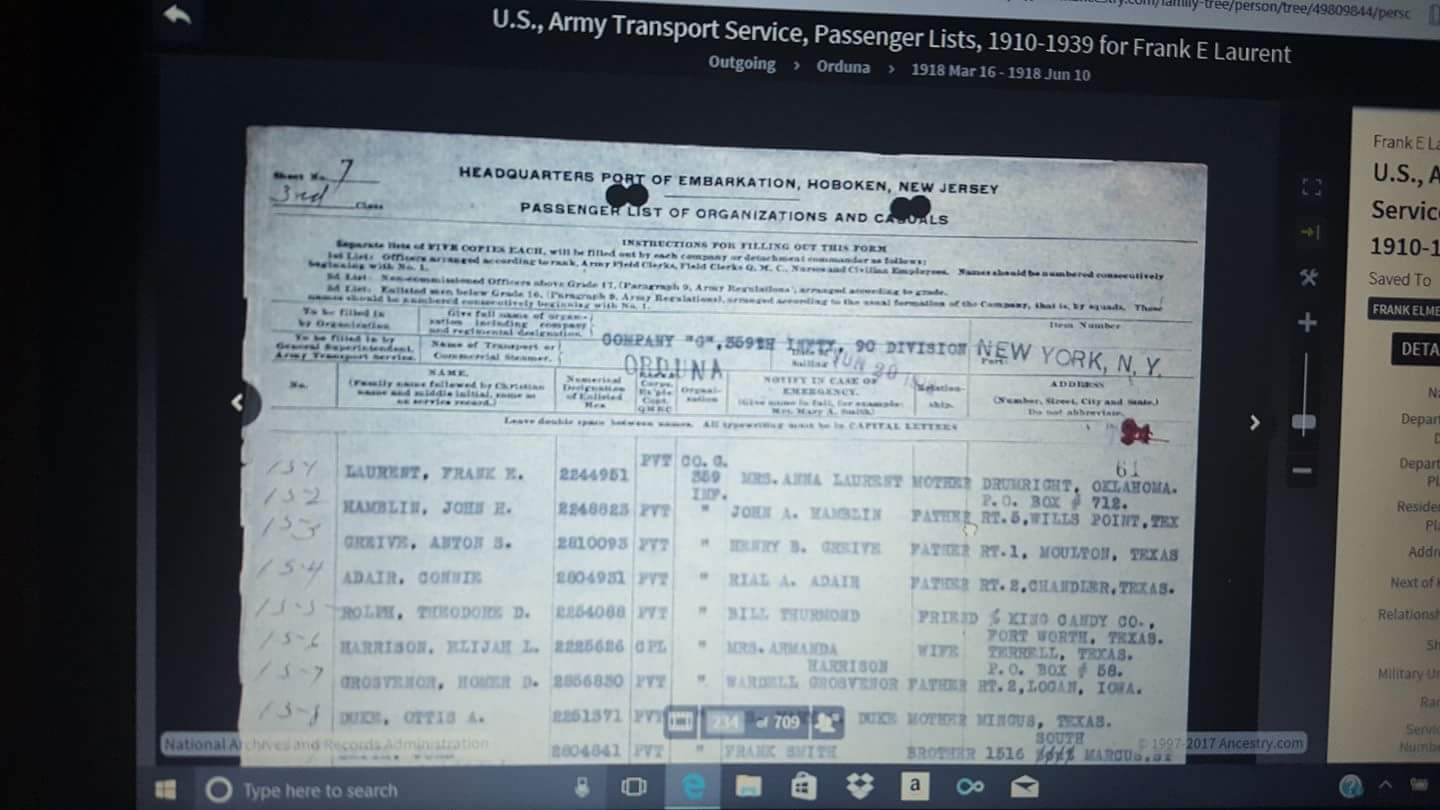 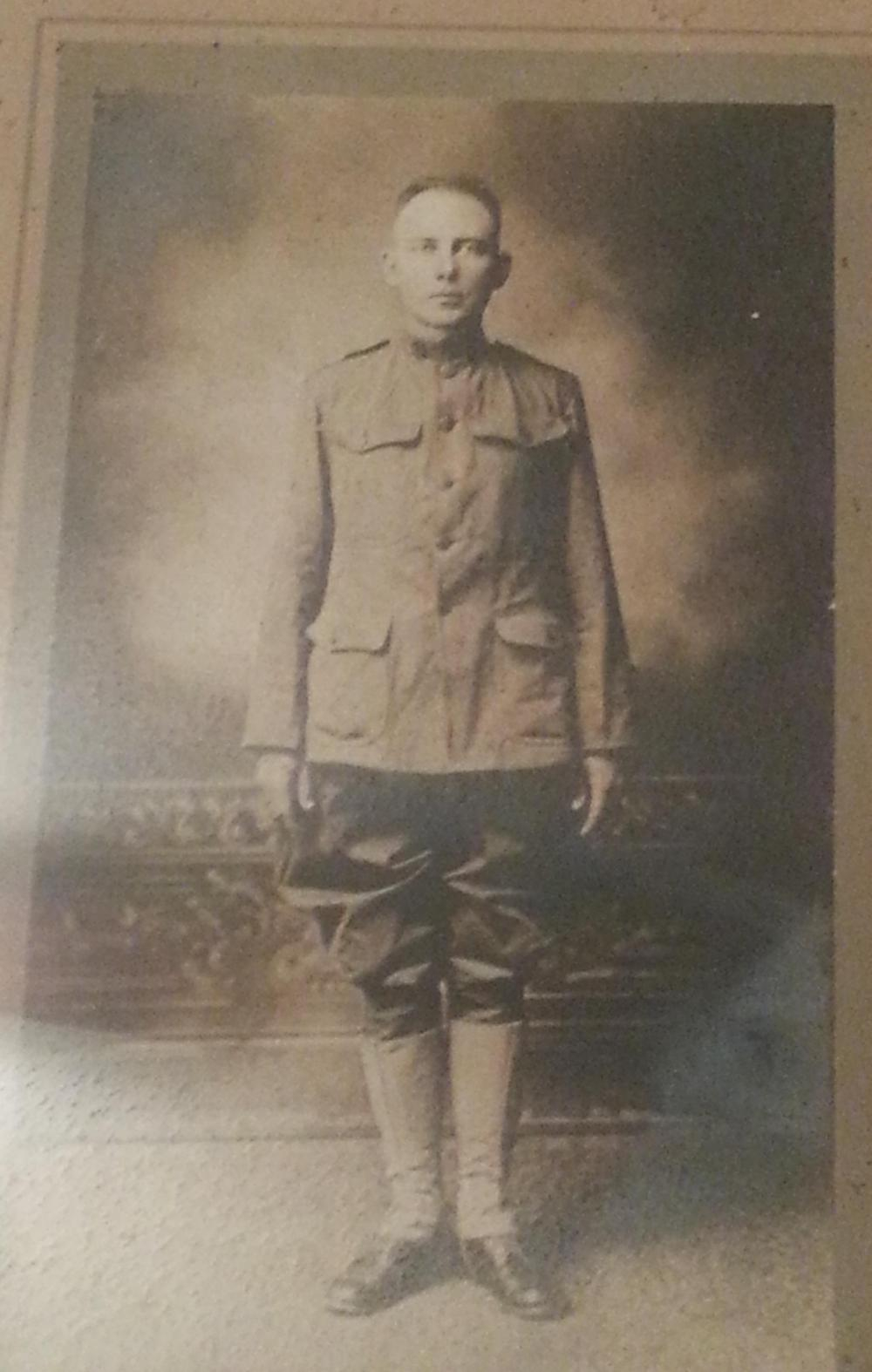