Otto C Hardtke born around 1 Oct 1892. Otto Hardtke served in World War 1 with the United States Army. The enlistment was in 1917 and the service was completed in 1918.

When I was five or six years old, I was sitting next to my Grandmother Sielaff in Oak Park while she was reading her German Bible. A news clipping fell out and landed on the floor. I picked it up and saw that it had a photo of a soldier in a uniform. I asked her who it was and with tears in her eyes she said that it was her Brother and he was killed in the war.

I asked her for some details and she said she had none. I asked my Mother if she knew anything about it but she said all she knew was what she overheard from her Uncle and Otto's Father. So I went through my entire life wondering what could have happened. Finally, six years ago I decided to begin researching the details. My findings so far are documented here.

Early on, Otto worked in the printing industry as a feeder for the presses. Otto had two older sisters - Lizzie and Minnie. The eldest, Lizzie, was my Grandmother. Because of his age, Otto fell into the first of three waves of draftees and he registered for the draft on 5 June 1917. At the time of his draft registration he was working for The National Insurance Co. in Chicago, Ill. Then his Mother, Wilhelmena Hardtke, passed away on 27 Dec. 1917 and was buried in Concordia Cemetery in Forest Park.

Initially the Americans were assigned to the trenches shoulder to shoulder with the French under the command of French General Foch. American General Pershing saw the futility of this position. The stalemate of trench warfare just continued. So Pershing developed a strategy to take control of his own forces and setup a time table for accomplishing step by step objectives to capture the towns of Stednay and Stenay some 35 miles distant from the current position of the troops. Both the French and British commanders scoffed at the plan and called it undoable. Never-the-less Pershing went ahead with it anyway.

The implementation of the plan began on 25 September 1918. It was called the Meuse-Argonne offensive and had the objective of cutting the railines at Sedan, Stednay and Stenay which the enemy was using to transport personnel and materials to the front. Otto fought in the Battle of St. Mihel as well as this Meuse - Argonne Offensive. These battles were the first in the War that were carried out solely by American soldiers under the command of an American General. Moreover, the stalemate of trench warfare was broken by the Americans "going over the top" with sufficient strength and courage to route the enemy out of their protected positions.

Otto was wounded on 22 Oct 1918 at Remonville in the Argonne region of France. He became a casualty of war on 2 Nov 1918, probably dying from his wounds. He was buried in a mass grave at Remonville. Meanwhile, the French captured Sedan with the help of two American divisions. The assignment was given to the French to avenge a loss to the Germans there in 1870. The.89Th division was on the out skirts of Stenay ready to take the objective city in a day or two.. These advances caused Germany to surrender and sign the famed Armistice in the 11Th hour, on the 11Th day, of the 11Th month on 11 Nov. 1918. It was meant to be the War to end all Wars.

Otto died nine days short of the Armistice and nine miles short of the target city of Stenay. The first official announcement of Private Hardtke's death came in a cablegram from the AEF to the WAR Department dated 9 March 1919. However a preliminary announcement was published in The Chicago Tribune on 10 December 1918. A formal announcement was published in the Chicago Sunday Tribune dated 30 March 1919. My Great Uncle gave up his life for his country for which we are very proud and thankful.

Otto's remains were shipped to Hoboken, NJ on 20 September 1921 aboard the refrigerated ship Wheaton sailing from Antwerp, Belgium. The Wheaton arrived at Hoboken on 3 Oct 1921. Otto's remains arrived in Chicago at 1:00 PM on Thu. 20 Oct. 1921 at LaSalle St. Station. The train was met by the American Legion.

Otto's will had been unsealed in Cook County Probate Court on 26 June 1919. In it, he names his wife as Executrix and gives orders for her to bury him. After all expenses of burial were paid, Otto granted everything he owned and due to him to his wife. She had him buried in Rosehill Cemetery in the Ravenswood District of Chicago which was a short distance from where they had lived. 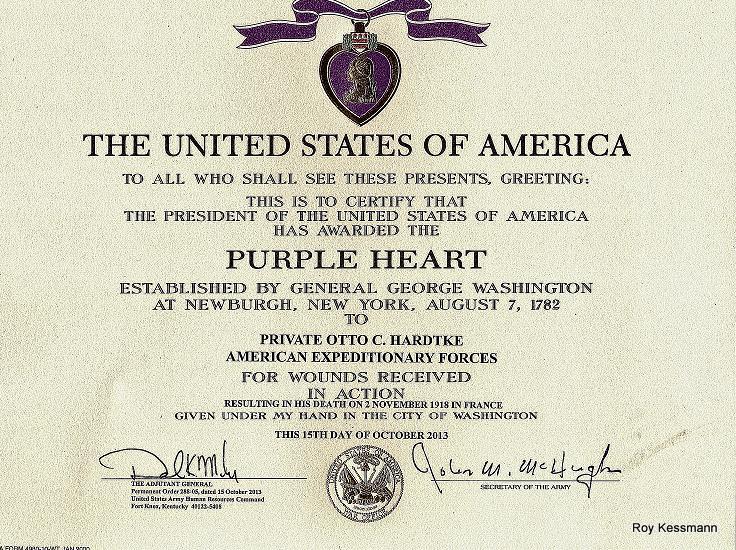 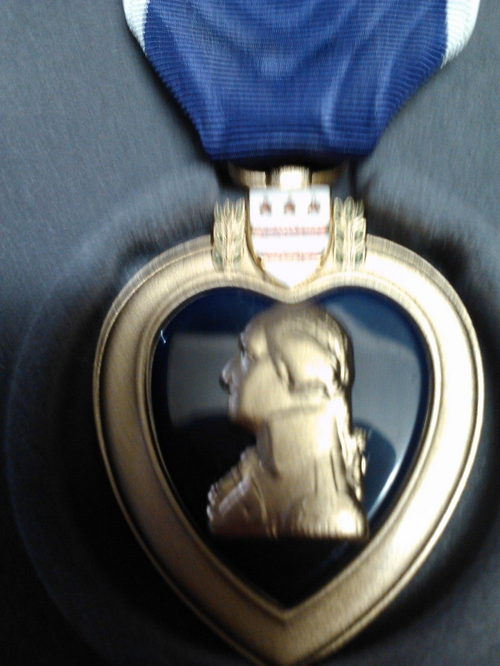 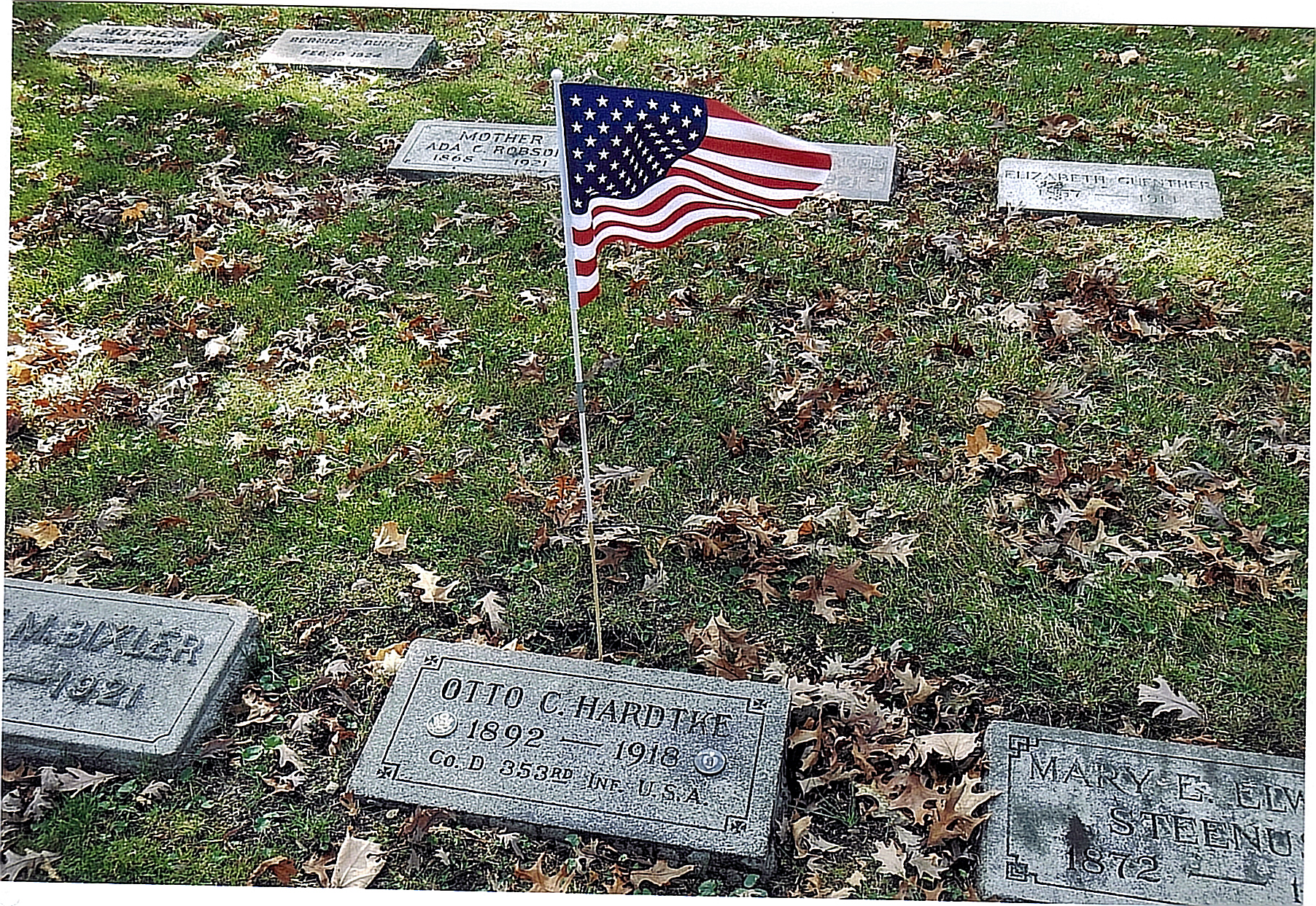