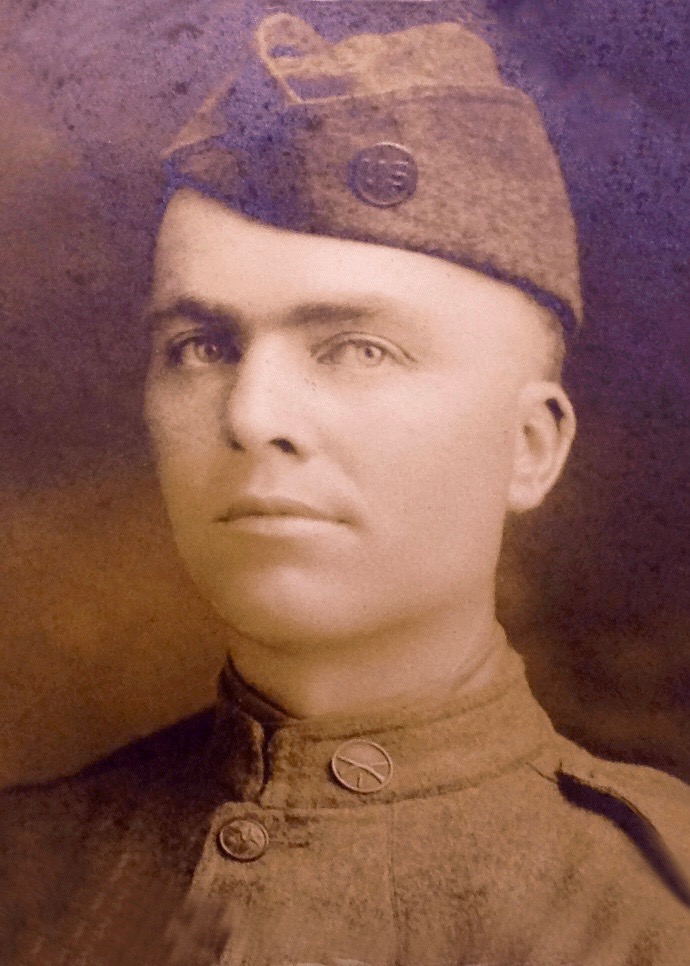 “St. Michael Offensive. Put. Lysne with only one companion attacked and engaged a machine gun nest until other units could approach it from the rear. Sept, 12, 1918. Signed by Benson W. Hough, Colonel U.S.A Army Commanding 166th Infantry.

During the occupation of Germany, Oscar was stationed in Oberwinter. He returned to New York on April 25th, 1919 and was discharged from the service at Camp Dodge, Iowa on May 12th, 1919 as a Private First Class. 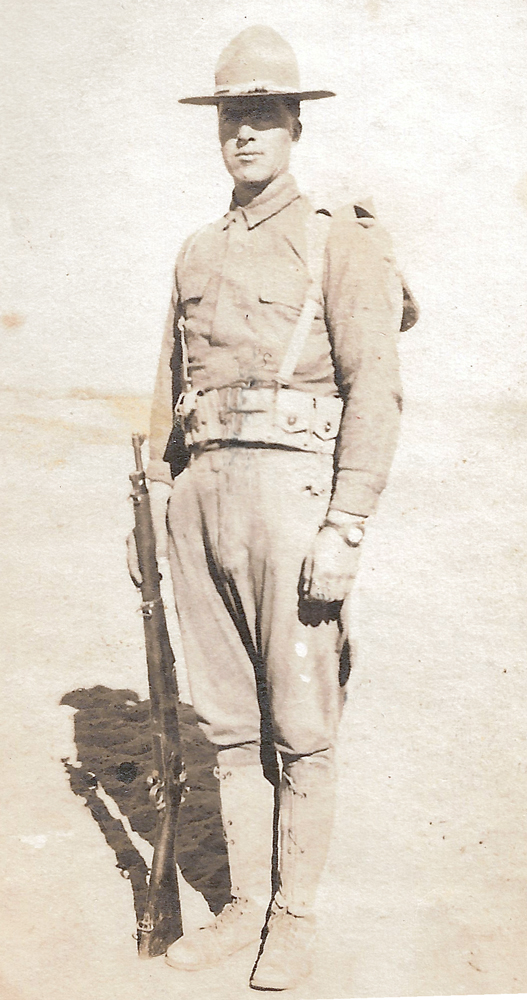