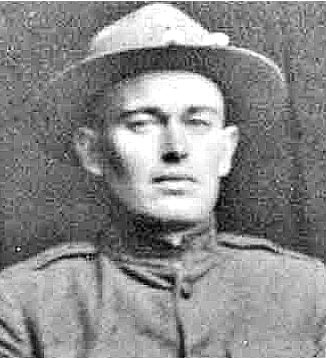 Hilra Herman Hyatt born around 1894. Hilra Hyatt served in World War 1 with the United States Army. The enlistment was in 1917 and the service was completed in 1919.

After my father was discharged from the Army, he married my mother, Carrie Eunice Adele Gladney Hyatt. They lived in Centralhatchee, Georgia, and twelve children were born from this union. 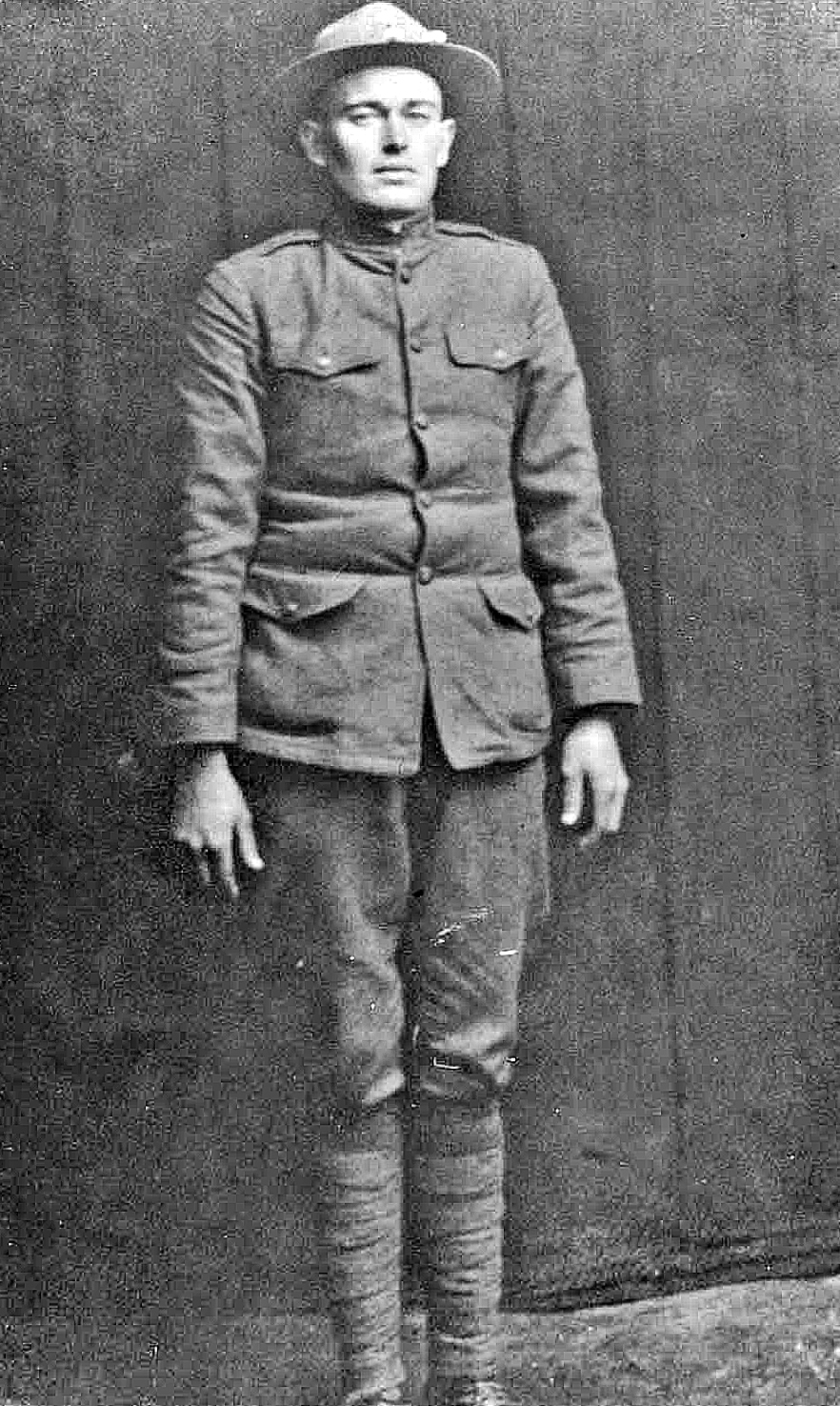