I saw for the first time the tanks in action. My, but they are powerful. Nothing less than artillery or mines can stop them.

It wasn't long after the attack before we were located in dugouts which the day before had served as shelters for the boche. They were infested with cooties and fleas. They sure made a meal on me.

Only yesterday, while we were back in our rest camp, the newspapers spoke of peace. You see our advances are being felt by Jerry and Heine, which ever you choose to call them. The Tommies call him Jerry and we, the Sammies, call him Heine or Fritz.

Listen, your big brother was sure in it. I was under shell fire and gas while I was there. Very exciting, isn't it? But I went through it all okay and I feel certain I shall continue to be lucky.

This war surely will not last long for the Central Powers are asking for peace now. We are hitting them all along the line. Their pleas and sobs for peace only make us hit them harder. I saw an air fight between German and Allied Aviators. The German soon went spinning into flames to the earth. You ought to have hear we Sammies shout. I also saw observation balloons shot down in flames. You could see the observer make his descent in a parachute.

It sure is exciting to be a soldier and be up in a push like the one I was in. Our company has been cited for efficient work and bravery during the attack. our artillery sure cut the Germans to pieces. It made large gaps in their barbed wire and our infantry charged through these. We captured many guns and much ammunition. The attack was a surprise and the enemy did not have time to move much of their equipment. A day after the battle had rolled on and the lines advanced, Boche soldiers came out of hiding and gave themselves up. Some of the prisoners were boys of fifteen years old. They marched by us crying like so many babies. We only gave them the laugh and went on after their grandparents for it seems that all that remained to be captured were old men.

Now don't let this news worry you for I am alright. I feel fine and I feel lucky. I am not in it now. I am miles from the front. I will have lots to tell you when I come home and it doesn't seem as thought that would be long. I sure will bring some souvenirs from this battle. I would have secured a German helmet but they are so heavy and cumbersome to carry around, then a gain they are everything but pretty heavy.

Sis, you asked me in one of your letters to write another poem. Now I have done so and I will sent it in this letter.

MOTHER
I see you yet, as you stood in the door,
To bid me a mother's goodbye.
I see that day of long lost lore,
With its dark and dreary sky.

You forced a smile, through a thousand tears,
Oh, how it hurt as I started.
For I knew that these would be dreary years,
The day I packed and parted.

Your face was marked with worry,
Your hair was streaked with gray.
As duty said there to hurry,
On that dark and dreary day.

You said good bye and kissed me,
As I started to take my leave.
I knew you surely missed me,
For your heart with sorrow did grieve.

Now mother dear, I miss your smile,
And your love so fond and true,
And even though I'm gone a while,
I'm coming back to you.

And when this war is over,
And peace holds all the day.
I'll stop my march, to roam no more,
For I'm coming back to stay. 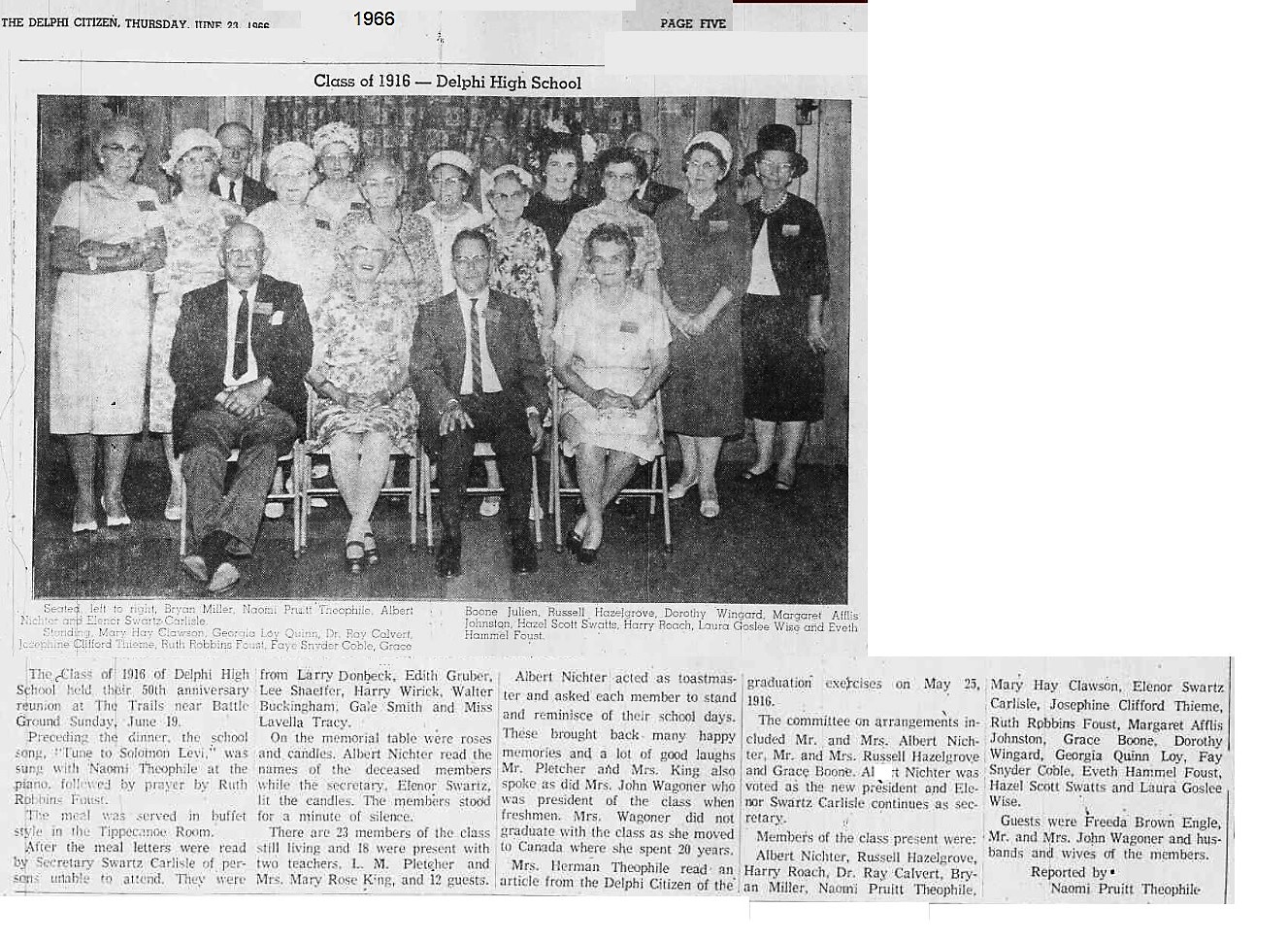