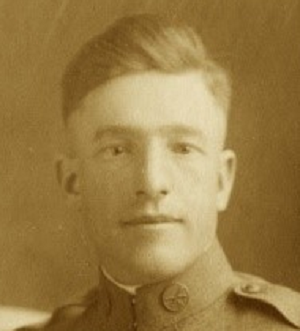 Louis Arthur "Slip" Paquette was born in 1890. Louis Paquette served in World War 1 with the United States Army. The enlistment was in 1918 and the service was completed in 1919.

A Derry Shoemaker in the Coast Artillery

Few portraits in the Derry, New Hampshire Great War Soldier’s Album are more compelling than that of Louis Arthur Paquette, late of Battery A, 71st Coast Artillery Corps. Upright and earnest, the handsome young Paquette proudly displays his New Hampshire War Service Medal and First Army artillery patch. “Slip,” as he was popularly known, was born in Derry on December 30, 1890. The town records state that the industrious shoe maker enlisted at age 26 on March 8, 1918.

Like many New England soldiers, he would begin his Army career with recruit training at Fort Slocum, New York. This post was located on David’s Island at the southern end of Long Island Sound in the city environs of New Rochelle.

Soon after completing his training, he was given serial number 402214 and assigned to Battery A of the 71st Coast Artillery Corps. At this juncture, Slip was destined to spend the war manning a huge coastal artillery battery in Boston Harbor’s Fort Strong. This was not to be however, as there was an urgent need for heavy mobile artillery in the American Expeditionary Force deployed in France. Slip’s unit was among those selected to fulfill this demand and soon he would embark on the former Cunard liner S.S. Margha to cross the Atlantic. On a preserved copy of the ship’s manifest, one can see that Slip claimed his brother Albert Augustus Paquette of Box #86 in Derry as his next of kin.

On July 31, 1918, in a pouring rain, the Margha set sail from pier Number Three in East Boston to rendezvous with a convoy for Europe gathering in Halifax Harbor in neighboring Canada. The convoy made an uneventful crossing and after transiting through England, Slip would finally arrive in France on August 30, 1918. Soon after arrival, Slip and 34 members of his battery were jammed into one of the infamous “40 Hommes, 8 Chevaux” rail cars to transit from the a rest camp near the port of Le Havre to the heavy artillery training district designated Operations and Training Center No. 4 on the outskirts of Angers. Slip’s battery would be billeted in the small hamlet of St. Sylvain. While here, Slip and his fellow artillerymen received extensive instruction on the massive 8” Howitzer developed by the British Royal Artillery and the Holt Artillery Tractor. Slip and his unit were just about finished with an extensive training program when the armistice was signed on November 11, 1918.

This writer can’t help but feel a sense of relief that Paquette and his fellow “cannon cockers” of the 71st were spared the agony of the trenches. They undoubtedly would have acquitted themselves well had they been called into action. Slip was promoted from Private to 1st Class Private during his service. Back in town, he was carried on the honor rolls of St. Thomas Aquinas Roman Catholic Church and the Fraternal Order of Eagles. The 71st sailed back home on the U.S. transport Manchuria. The ship departed from St. Nazaire on February 12, 1919. During the journey home, many of the men would adorn their helmets with the unofficial symbol of the 71st, playing cards depicting the ‘seven of diamonds’ next to an ace of diamonds. After another uneventful journey, the Manchuria docked in Hoboken, New Jersey on February 22, 1919. Not long after arriving, Slip and his fellow veterans were demobilized and released from government service.

After the war, Slip returned to Derry and focused his efforts into becoming an upstanding member of the community. He married the former Alice Chatel, a shoe worker like himself, and the happy couple soon settled into a home on 3 Ela Street. Slip was a proud member of Local 35 of the United Shoe and Leather Workers Union and would eventually work his way up to commander of the Derry Barracks 120 of the Veterans of World War One. He was active in another World War One Fraternity called the “The Last Man’s Club” as well as the Lester Chase Post Nine of the American Legion. The Legion Post was named after the first Derry soldier to fall in battle during the Great War.

As he grew older, Slip tired of the shoe industry and went into business as a grocer. For many years he was the owner and proprietor of the Clover Farm Store on West Broadway in Derry. After a long and productive life, Slip succumbed to a long illness at age 75 while being cared for at the Veteran’s Hospital in nearby Manchester. A solemn High Mass of Requiem was conducted at St. Thomas Aquinas and Slip was laid to rest in Holy Cross Cemetery in neighboring Londonderry. The redoubtable Alice carried on for many years after, working in the shoe industry well into her eighties. Slip and Alice Paquette are well remembered in the community for their hard work and dedication to the churches, clubs and institutions that form the fabric of the town that we still rely on today. May they rest in well-deserved peace. 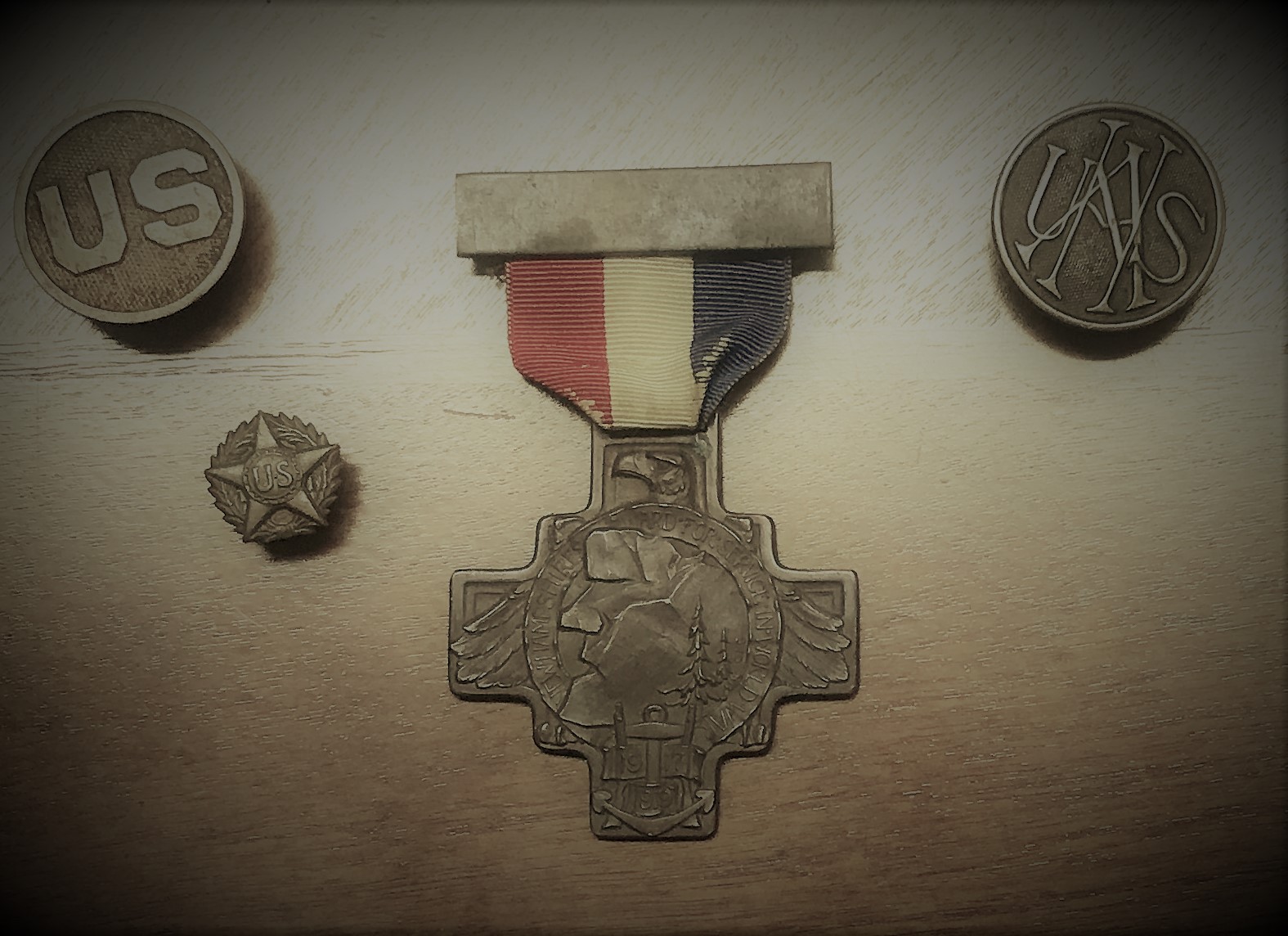 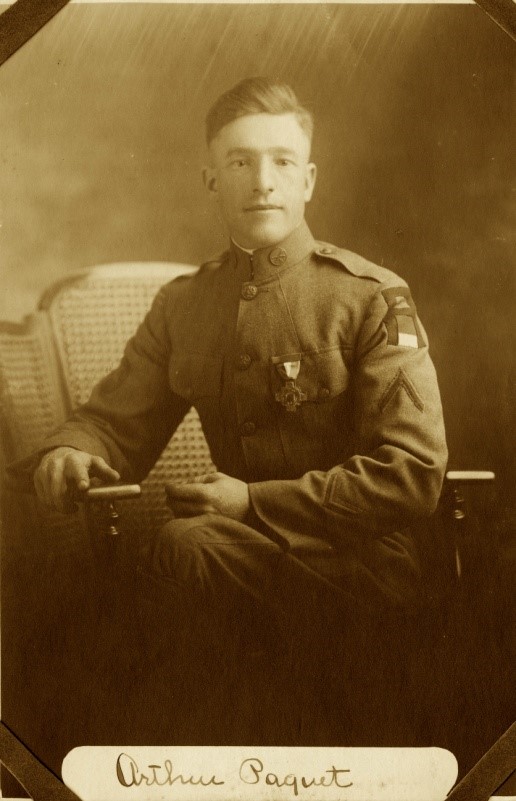