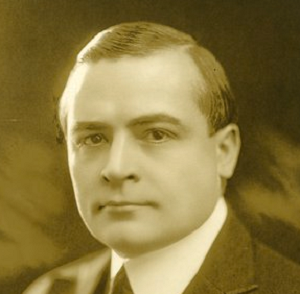 Guy E Golterman Sr. born around 1879. Guy Golterman served in World War 1 with the American wartime industry supplying the armed forces. The enlistment was in 1917 and the service was completed in 1917.

As Director of the Nation’s Forum, Guy Golterman produced the most important series of recordings in US History, led by Pershing’s Address from the Battlefields. Mr. Golterman marshaled the recording and radio industries to the war effort, and to capture all the major statements leading up to the elections of 1920. Pershing’s was the first recording of a General made on a battlefield in history. The Forum did its job well a century ago and we have the voices today.

Guy Golterman went back to St. Louis, where he produced grand opera at the Municipal Theater in Forest Park and in Kiel opera house.

As his grandson, I have documented and present his contributions in lectures, exhibits and documentaries. I have just completed: ‘The General and The Opera ‘Guy'', the story of the Nation’s Forum. 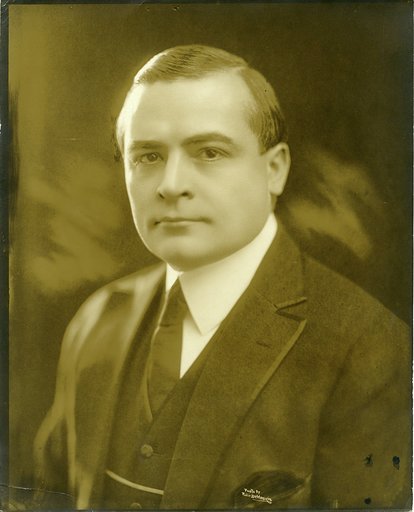 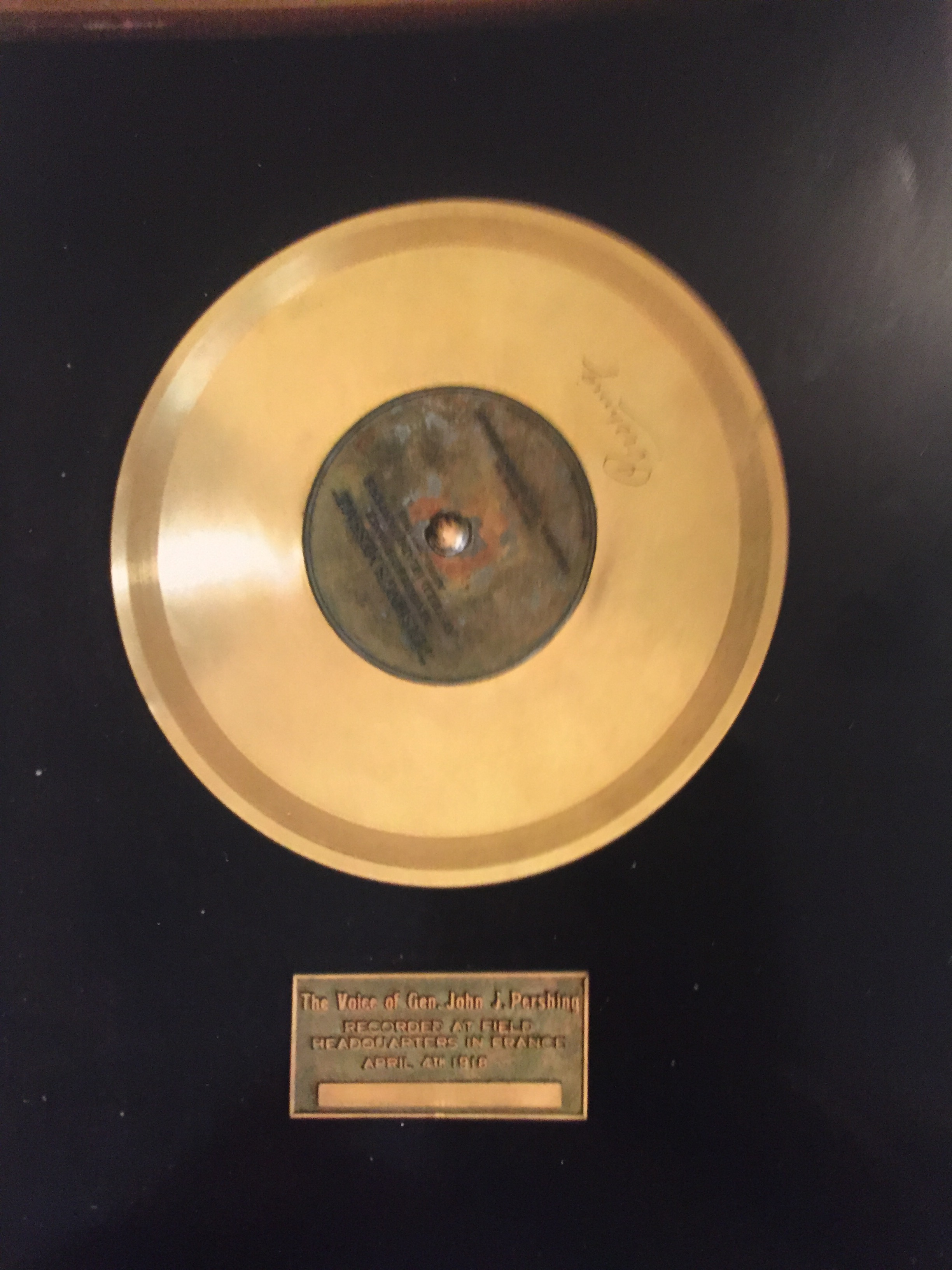 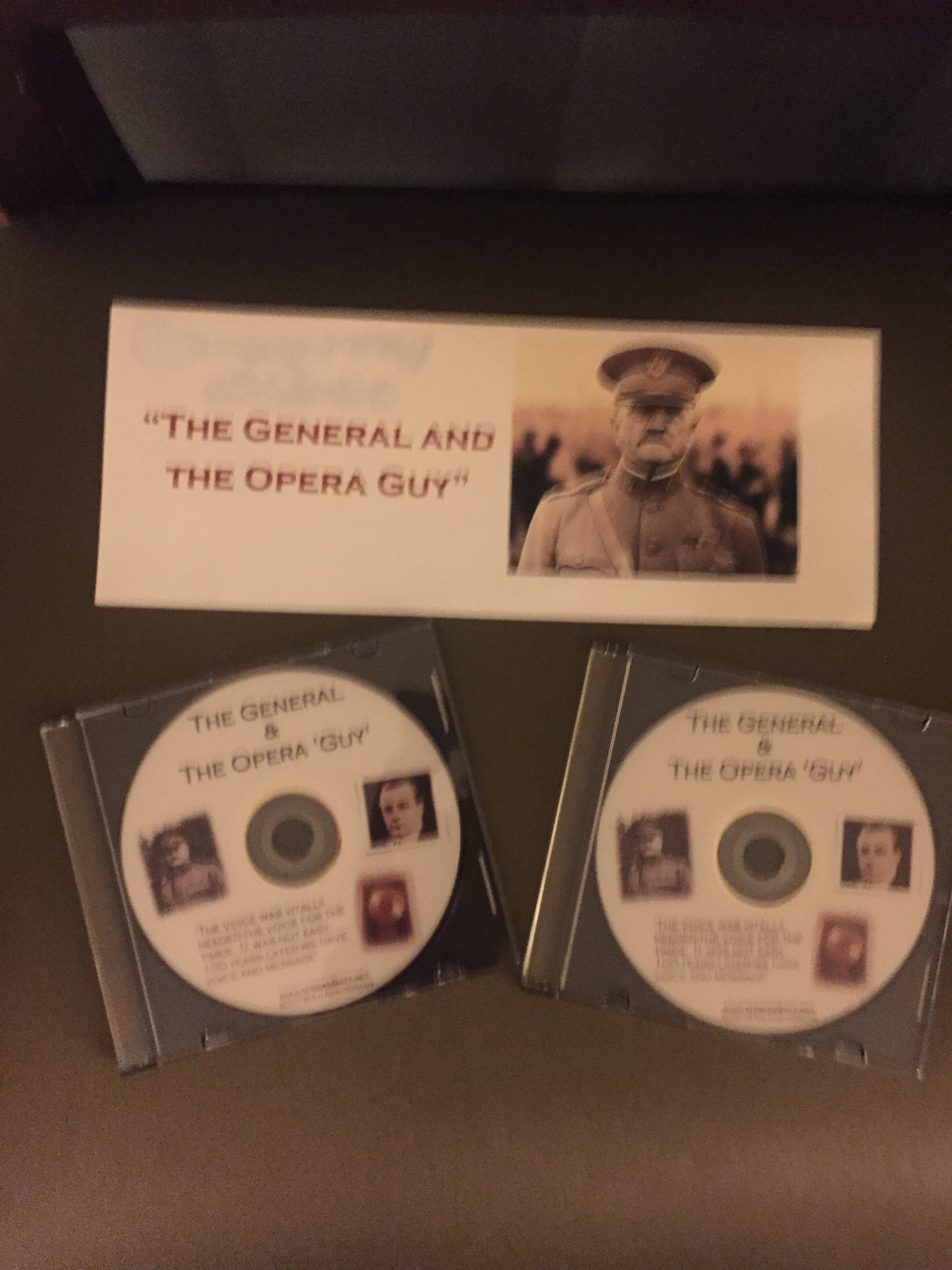