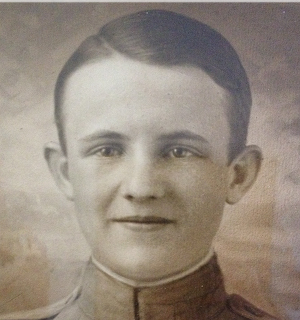 Warren Findley Hoyle born around 1895. Warren Hoyle served in World War 1 with the United States Marine Corps. The enlistment was in 1917 and the service was completed in 1918.

Hoyle was assigned to the American Expeditionary Force France. On September 16, 1917, Hoyle embarked on the U.S.S Henderson at Philadelphia, Pa. and sailed from New York on September 23 for “foreign shore service.”

Hoyle was killed at Lucy-le-Bocage, France on June 3, 1918 when a German artillery shell hit a part of the trench held by Hoyle and two others. He was killed instantly.

He is buried at the Aisne-Marne American Cemetery in France. 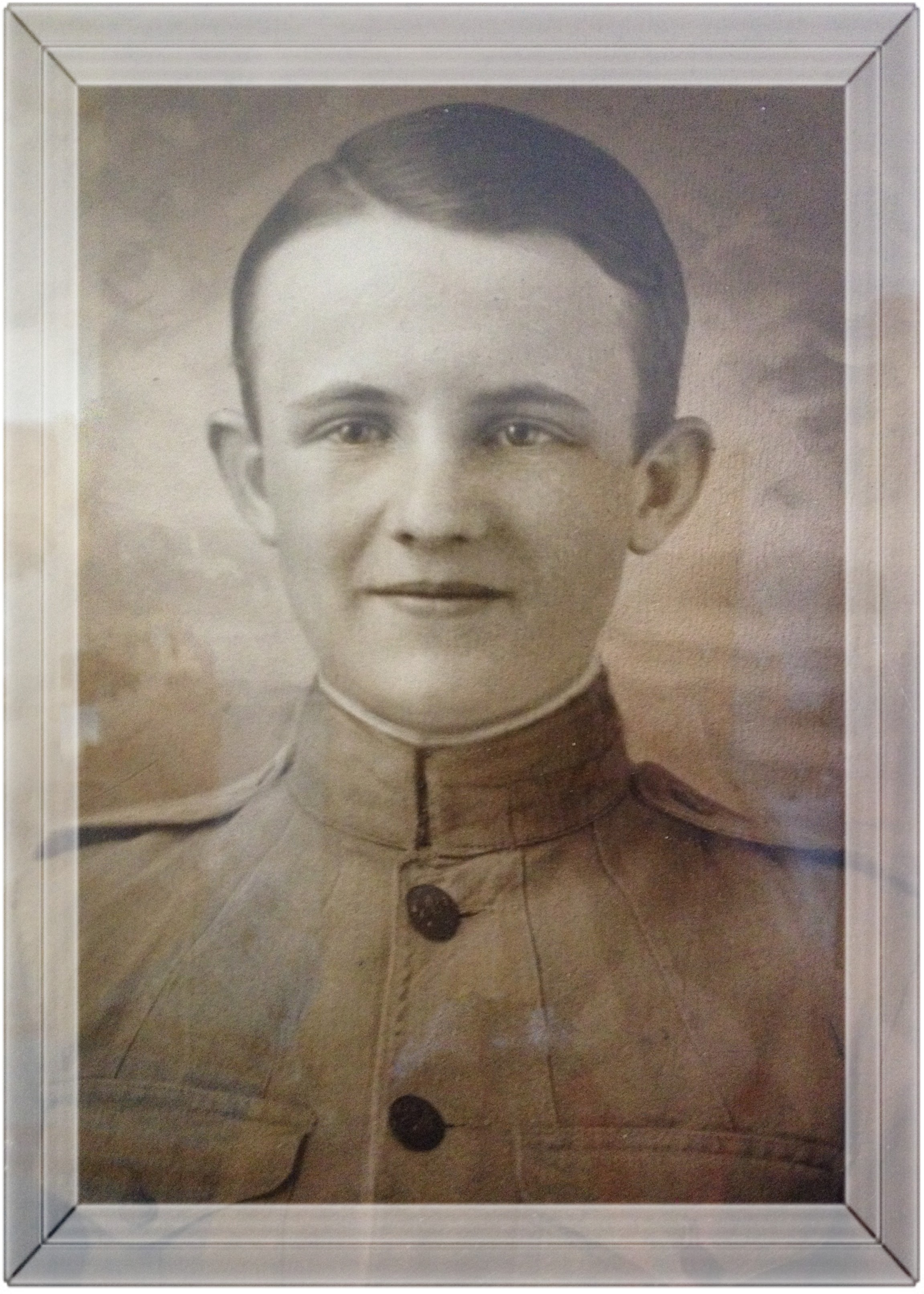