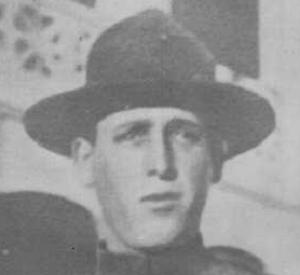 Antonio (Peters) Mastropietro was born in Cercepiccola, Campobasso, Molise, Italy on August 22, 1895, the eldest son of Pasquale Mastropietro and Carmela Antonelli. At a young age, he and his family came to the United States and took up residence at 36 Hulin Street in Mechanicville, NY. He attended School 3 on Saratoga Avenue.

While employed as a winder at the Strang Mill, he enlisted in the Marine Corp under the name Anthony Peters on July 7, 1917. He was shipped overseas and served as a rifleman with the 8th Co., 5th Regiment of the 2nd Marine Division. He suffered shrapnel wounds on November 1, 1918 and died the following day.

His body was returned to the United States on September 20, 1920, and he is buried in Assumption-St. Paul’s Cemetery. Mechanicville, NY.

Side note: I was told that because he enlisted as Anthony Peters there was difficulty when it came time to claim his body. His father had to bring the mid-wife who delivered him to verify that he was their son. Oddly, at the family gravesite, there are markers for Anthony Peters, Pasquale Peters, and Carmela Peters. All the others in that plot are marked as Mastropietros. At some point in time the family chose not to be referred to as Peters. 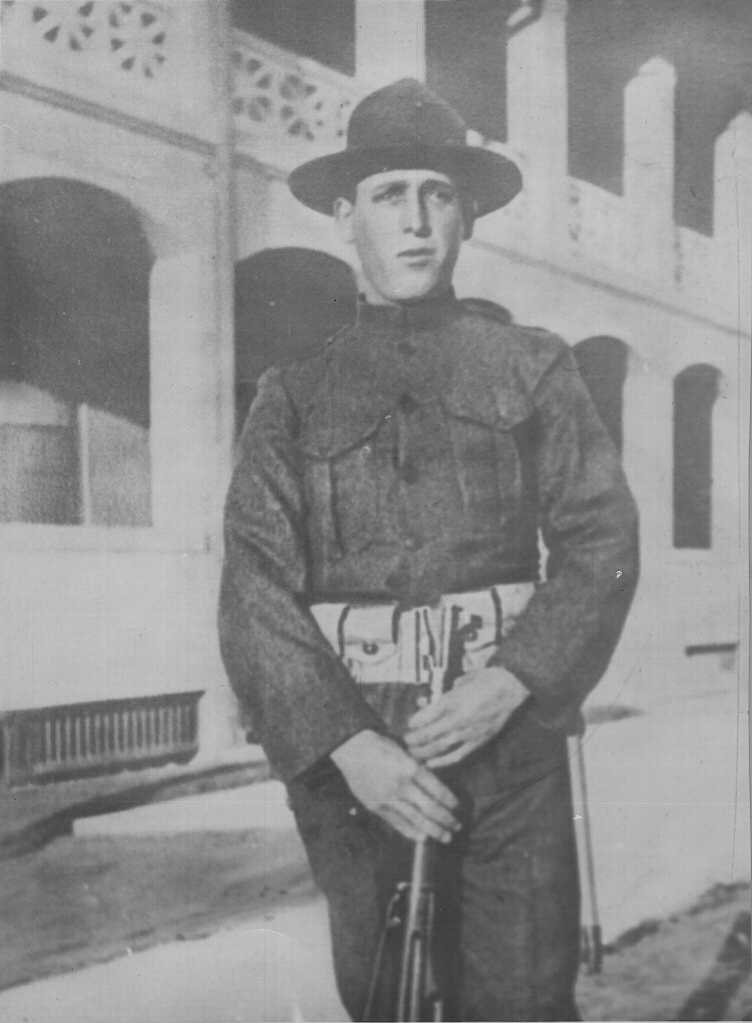