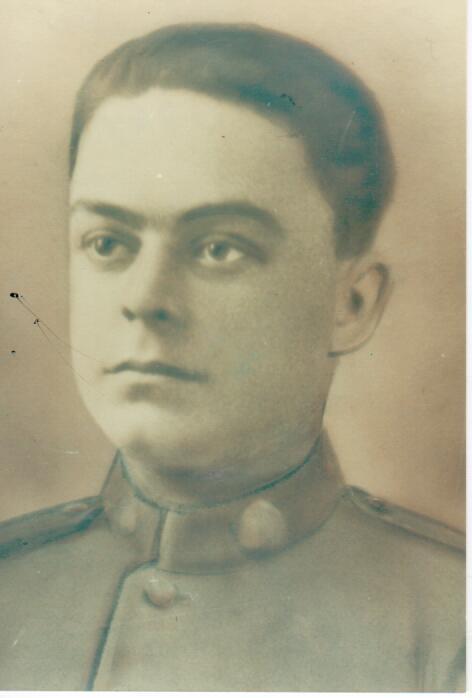 At Camp, Hospital #5, on February 3, 1919, he was back in the hospital again with a cough and trouble breathing.Henry was back in the hospital on February 15 with Bronchi Pneumonia. Due to this gas attach Henry experienced complications with his lungs for the rest of his life.Plus he came home with the influenza that was making its rounds throughout the world at that time.

A book of the 103rd Infantry regiment of the 26th Yankee division was written with photos of the Companies of men...Co K, photo and list of men are pictured in the book and Henry's name is there with his Army service number...Henry did earn the Purple Heart when it was re established, but the family did not know this, though it is noted on his Military Grave marker.

With research, I was able to receive a duplicate of the Purple Heart Award for the family.

As a child, when we visited my grandparents home in New Hampshire, I can remember sleeping on the Army cot he used in WWI. Though at that time I did not realize the history of the cot or the War it had been part of...Thanks Pepere for you service!!! 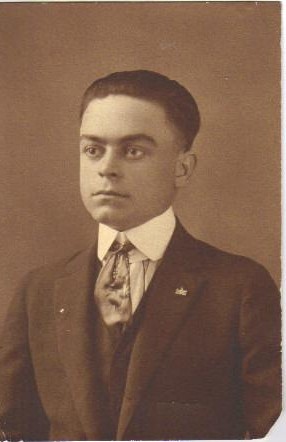 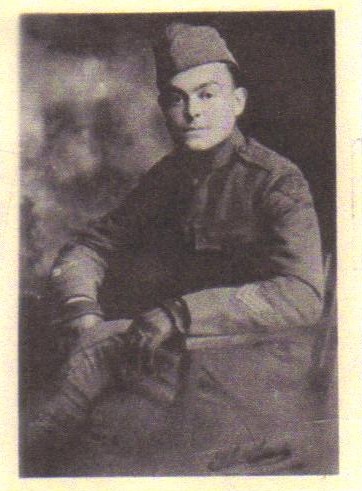