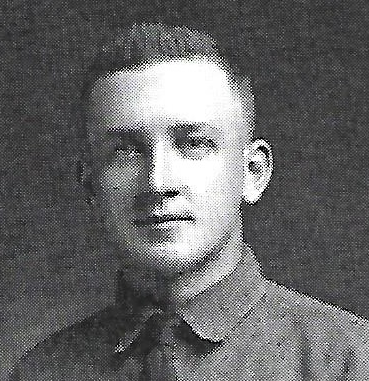 Louis McCahill was born around 1896. Louis McCahill served in World War 1 with the United States Army. The enlistment was in 1917 and the service was completed in 1918.

American Legion Post 110 in Lake City, Minnesota was named in honor of World War I veteran Corporal Louis McCahill. He died in France on November 5, 1918 less than a week before the Armistice that ended “The Great War.” Corporal McCahill served in many engagements with the 412th Motor Truck Company 426 during the conflict. He is buried in Suresnes American Cemetery in Paris, France: Plot A, Row 4, Grave 5.

Last Saturday evening only a few days after the joyous news that the armistice had been signed and peace was only a matter of a short time, the dread message came that Louis McCahill, son of Mrs. Mary McCahill, had passed away in France on November 5th of the pneumonia [Spanish flu]. It came as a staggering shock to friends and relatives here.

Louis [age 22] was one of Lake City’s bright young men, with a most brilliant future in store for him. His cheerful disposition and hearty comradeship made many friends for him everywhere and his passing is deeply deplored. He spent much of his early life on the farm of his grandfather, the Honorable P. H. Rahilly, in Mt. Pleasant Township, later purchased by his father, the late Mr. James McCahill.

Early last spring Louis went into service and in June went overseas in the motor trench train company. He had been in many engagements at the front and on October 15th passed through Navarre, France. This was the last communication received from him by his relatives here. 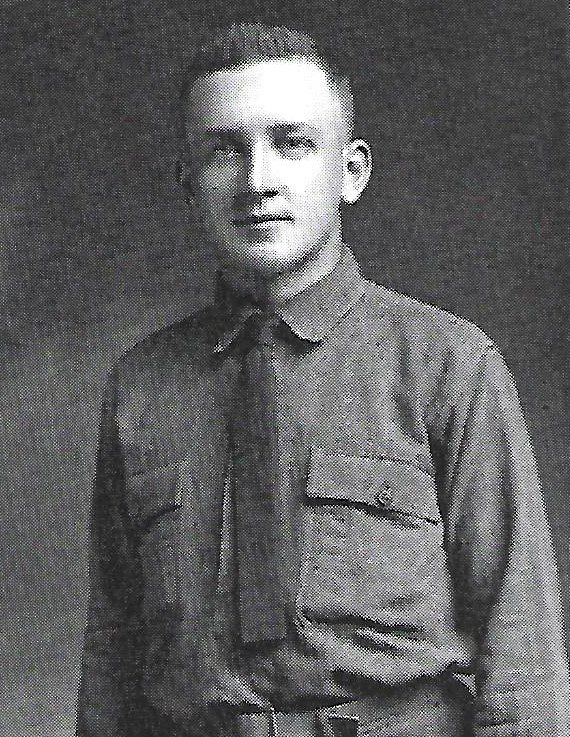