Steve Lakios, Sr. born around 1891. Steve Lakios served in World War 1 with the United States Army. The enlistment was in 1917 and the service was completed in 1919.

My father Steve Lakios, was born 1891 in Icaria, Greece. He had an adventurous childhood, after two months of schooling at seven, his father, Stefanous pulled him from school and he sailed the Mediterranean and Black seas for eleven years on his fathe'rs two masted ship, and grandfather's three masted cargo ship. Steve learned eleven languages, it is amazing to me he did not join the navy.

He came to America in 1909, took the required classes and became a citizen.
He worked 16 hours a day, six days a week in construction, on Sunday he helped a friend run a Greek restaurant.

He saved and put his money in a rented locker, like so many other immigrants, as they did not trust banks.

Steve knew the US was going to enter the war, he enlisted from Youngstown, Ohio. Several weeks later the draft started and he was pressed to help train the vast numbers of new recruits. As he had nine weeks of tough training already.

He was assigned to the 332nd infantry regiment under Col. William Wallace.

Steve chose to be a mess cook, but everyone got the same tough training. The 332nd was shipped to New York, there the expected transfer to ships did not happen. The 332nd was held up for weeks, thus more endless training and drills were an everyday occurrence. Finally they were shipped to Ireland, marched to trains and were shipped to London. Marching to the docks they were sent across the English channel to Normandy.

Staying in that general area for some more weeks they were finally entrained to the western front and held in reserve.

There was a battle of the bulge, near where the battle of the bulge was in WW11. Also many transfers were made, men with certain specialties were taken out of the 332nd and sent to the front. Meanwhile more Greeks, Italians and middle eastern men were brought from the front and attached to the 332nd.

Then finally the 332nd was again entrained and sent to Italy. The men nearly froze as their was no issue of winter clothing, further the trains had not been maintained since war broke out in 1914. Many of the wheels had flat spots, the box cars they were in, were cattle and horse cars and the men were packed in so tight it was hard to sit down. The food was less than palatable and many men had diarrhea and were very sick. So the men had to do it in their pants and the boxcars stunk greatly. The train stopped and waited for more engines to come so they could get over the Alps. During the two hour stop the men scrambled out and found an alpine lake where they washed their clothes and themselves, despite the water being freezing cold.

All the boxcars were cleaned as best as possible under these stressful conditions. The red cross made it to the men and served American food. This greatly helped the men of the 332nd. They made it to Italy, were they were welcomed by cheering people. There was much celebration and speeches. then the 332nd marched again. They were trucked at times and marched, to the Piave river in northwestern Italy along the Austrian border.

Across the river was the 550,000 strong Austro-Hungarian army.3,100 Americans against what was an almost invincible force. This huge army had almost defeated the Italian army, they sent the Italians off in full retreat.

Gen. Pershing held up the 332nd in France, during these talks and reluctantly agreed to send the 332nd to Italy.

There was a British and French front along the Piave river also.

Col. Wallace pulled off an amazing ruse, making the Germans, Austrians and Hungarians think there was an entire American army facing them.

The Italian army stayed well in the rear. The Piave was in full flood and the bridge was blown up, yet the men of the 332nd crossed that bridge single file with all there gear and machine guns, mortars and ammo during the night, establishing a quarter mile front. When the barrage started in the mourning the shells went over the heads of the 332nd and tore the heck out of the Italians so far behind. The French and British armies could not cross the flooding river, so the 332nd opened up on the totally surprised Austro Hungarian army putting fear and terror in to them. They first started a retreat, then it became a full rout.

I was told by other 332nd members that my father was in a squad that knocked out three machine gun nests. Crawling on their bellies, using grenades. There is no mention of this in any official papers, only what I was told.

These guys used to meet in Cleveland's public square over the years, each year the group got smaller. When I was a kid I listened to their stories, there were 50 or so. Then as a teenager, maybe 20 were left. Finally only my father was left and he was real sad.

My dad Steve told me that other than us kids, his time with the 332nd was the best in his life. And third his eleven years at sea.

After his last 332nd buddy died, my fathers health went bad fast. He was always sad and died in 1977 one month before his 86 birthday.
He owned and operated three restaurants, raised four kids, walked, he walked or took public transportation, never drove a car, kept his money in bus station lockers. He never trusted any bank. He drank lots of beer, but no liquor. He never got drunk, I was a wrestler, power lifter and in great shape, but I had to run to keep up with my fathers walk. My dad was 5'7" tall, I am 6'2" .

He had huge shoulders and big hands, I have his shoulders but small hands.

Our ancestors are Spartans, dad was a proud man. 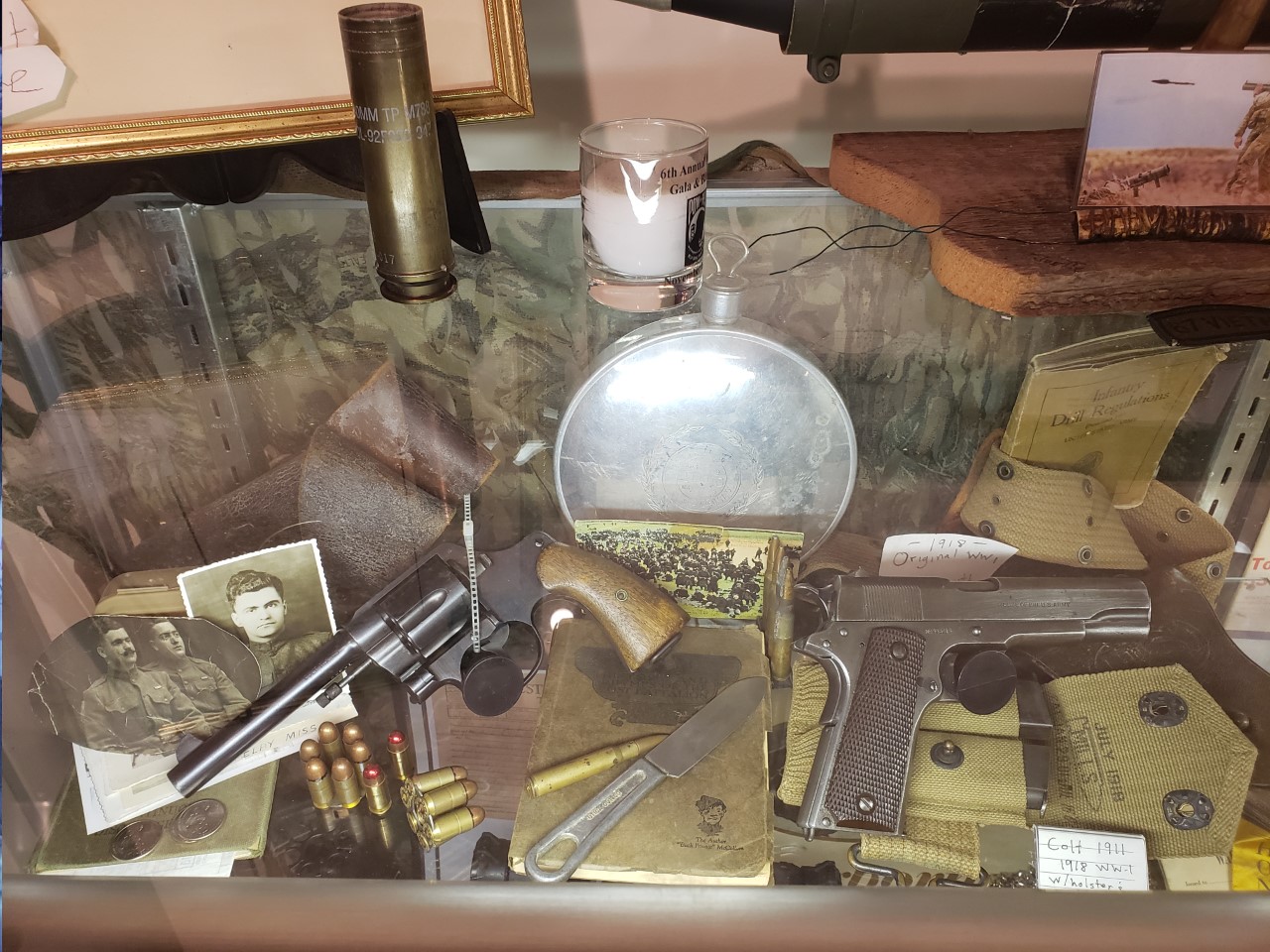