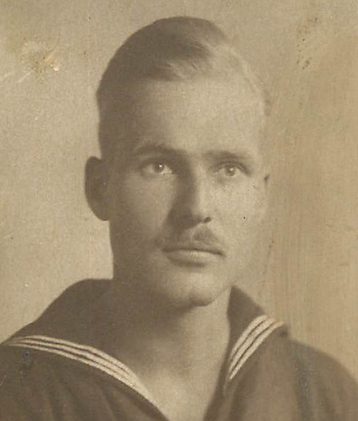 Sinclair Gurnee Stewart born around 1893. Sinclair Stewart served in World War 1 with the United States Navy. The enlistment was in 1917 and the service was completed in 1918.

Although born in Atlanta, Georgia, Sinclair Stewart's home town was Nyack, Rockland County, New York. First enlisted on 26 May 1916 with the New York National Guard (2nd Division, 1st Battalion), Stewart was in the U.S. Navy in World War I.

Serving from 6 April 1917 to 11 November 1918, he served as a seaman on the USS Ohio (BB-12), a training ship based at Norfolk, Virginia. He also served on the USS Prairie, a destroyer tender in home waters.