Submitted by: Laurie Button {He was killed with a soldier I am connected with.} 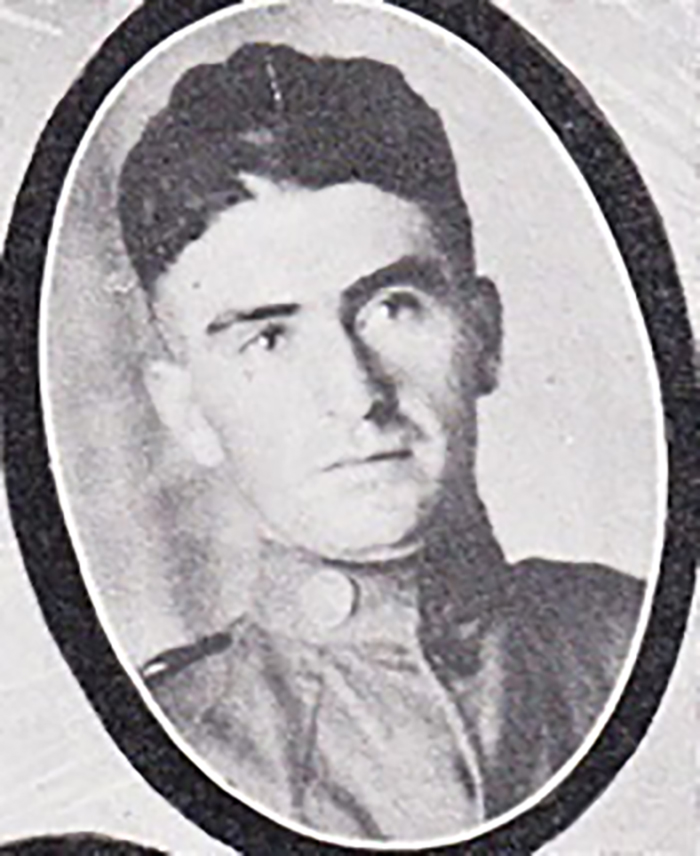 Sherman Harrison Turner born around 1894. Sherman Turner served in World War 1 with the United States Army. The enlistment was in 1918 and the service was completed in 1918.

Sherman Harrison Turner was killed on Nov. 10, 1918 by an artillery shell as the 11th Infantry fought to liberate the village of Louppy-sur-Loison during the Meuse-Argonne Offensive.

Wave and his three brothers all served in the Army during WWI. Two of the other three also fought in France and returned home safely. The youngest brother was still training when the Armistice was signed. Their father, Henry, wanted to enlist but was too old. A carpenter by trade, he still answered the call to help in the war effort by traveling to Seattle to help build ships. 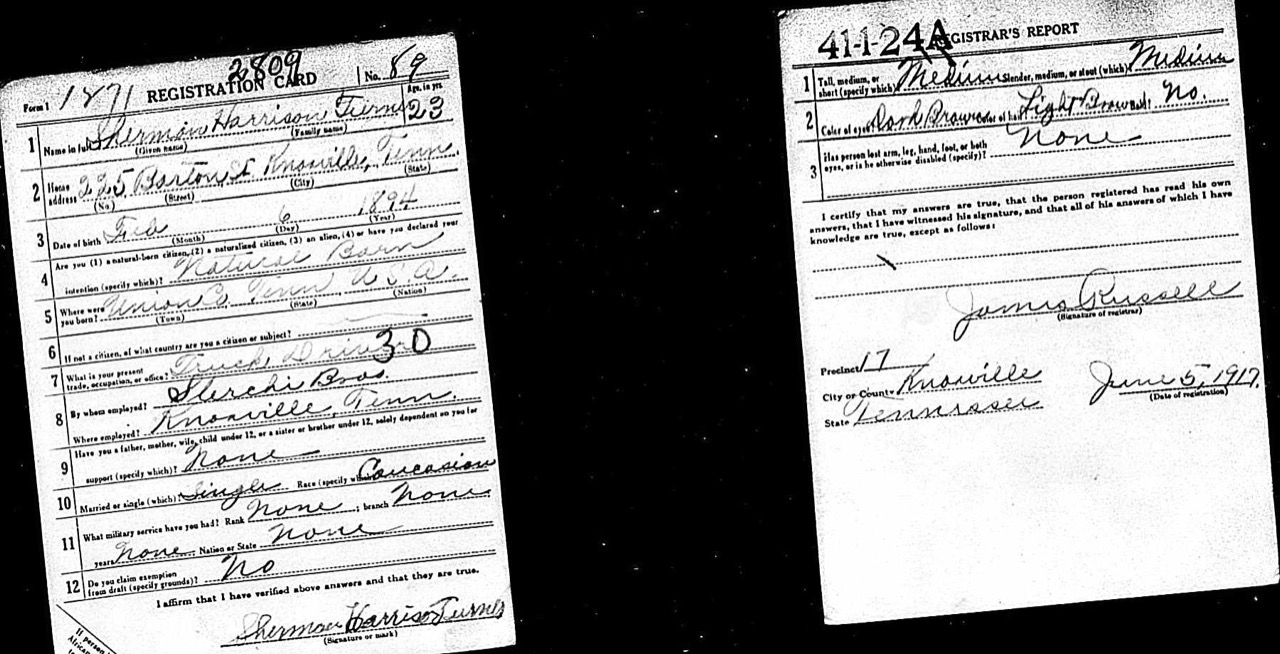