Submitted by: Laurie Button (He was killed alongside a soldier I am connected to.) 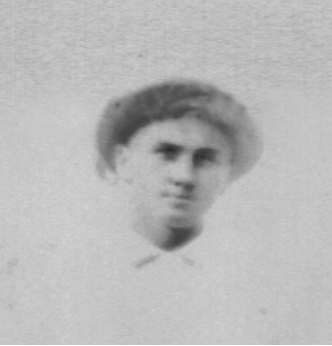 Miles Golden Goleman born around 1891. Miles Goleman served in World War 1 with the United States Army. The enlistment was in 1918 and the service was completed in 1918.

Pvt. Miles G. Goldman, Company L (2660865, Knoxville, Tennessee) was killed on Nov. 10th by an artillery shell as the 11th Infantry fought to liberate the village of Louppy-sur-Loison during the Meuse-Argonne Offensive. 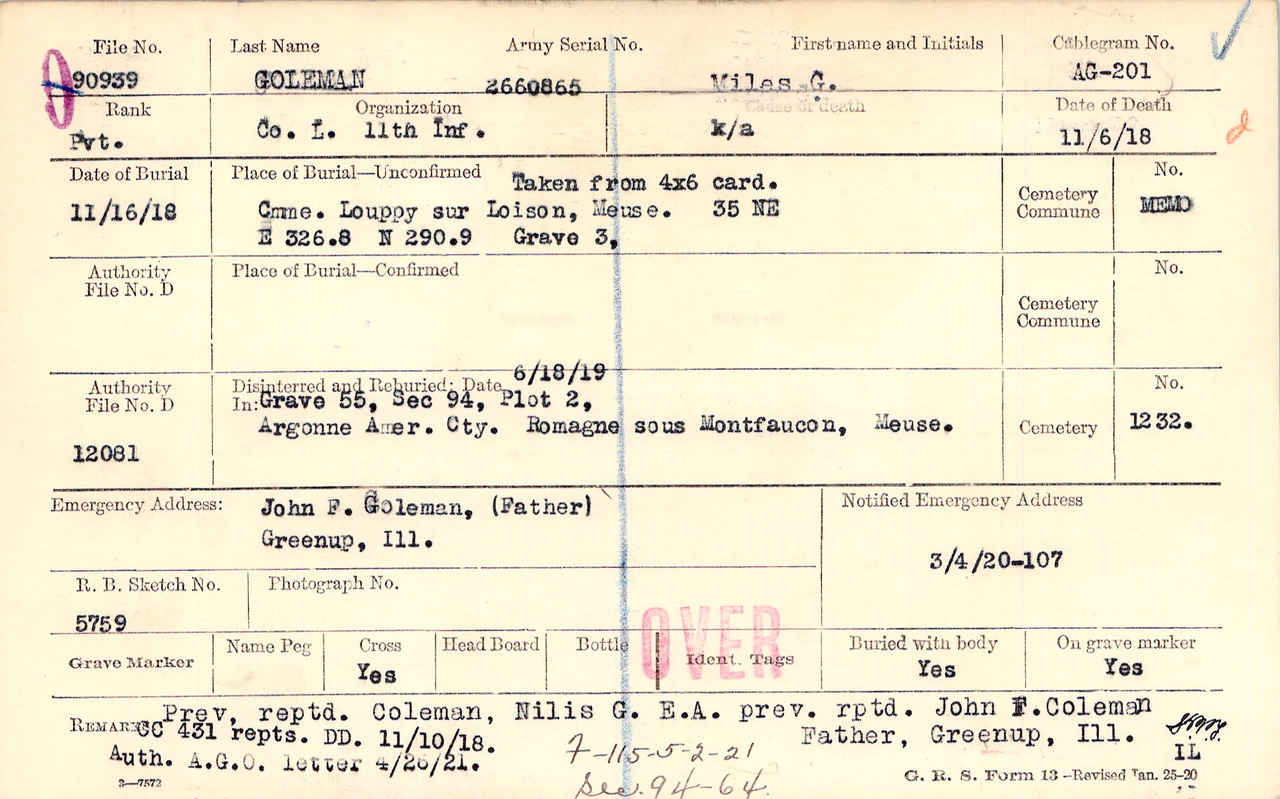 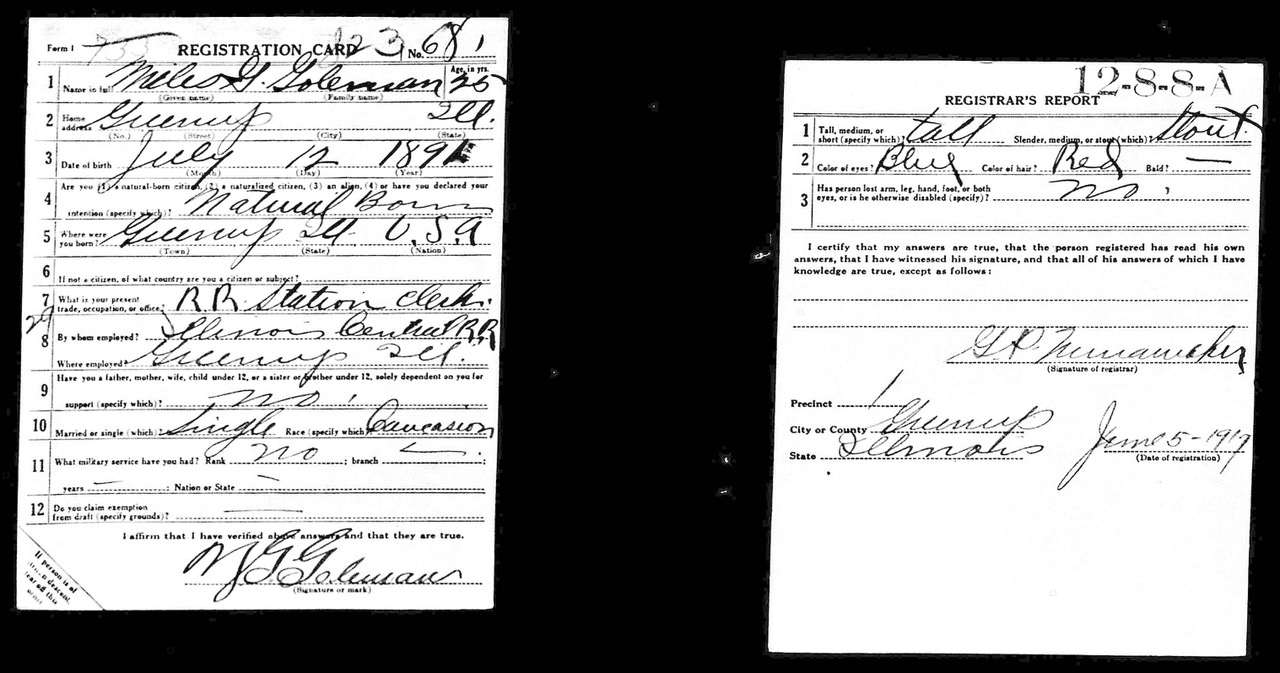 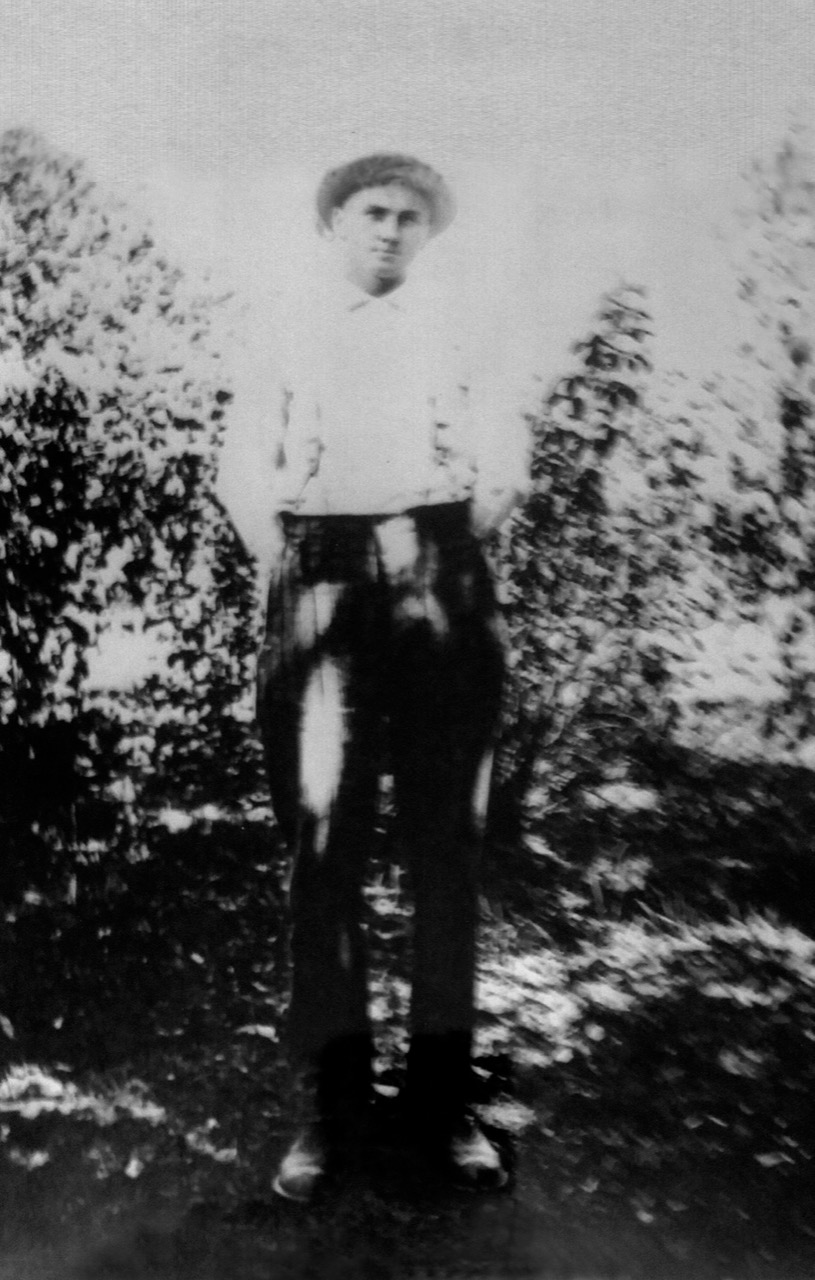