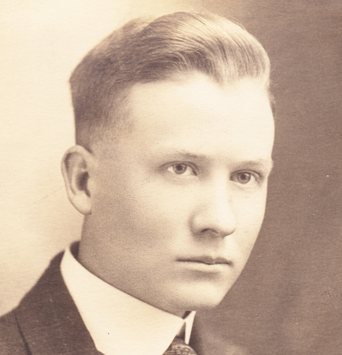 Anthony McKinley Sletten born around 1896. Anthony Sletten served in World War 1 with the United States Army. The enlistment was in 1918 and the service was completed in 1919.

Anthony McKinley Sletten was born on his father’s homestead near Parker South Dakota on February 16, 1898. He was the youngest child of Ingvold and Isabelle Sletten. He grew up both there and in Nebraska for a short time before the family moved to Canton South Dakota in 1906.

He attended high school in Canton and after graduation he enrolled at South Dakota State University in Brooking South Dakota in 1917. He studied Pharmacy and had dreams of becoming a Pharmacist. He finished his first year of college in May 1918.

He was in France for training about a month. Hic company left for the trenches the last week of July 1918. On September 12th 1918 he was among the troupes who was involved in the St. Mihiel Drive. Where he received some mustard gas and suffered from exhaustion. He was taken to a field hospital and was there about two weeks, then returned to his company. He was there less than a week and became very sick so was sent to a base Hospital. There he stayed until he died on January 7th 1919 from kidney failure due to the mustard gas. 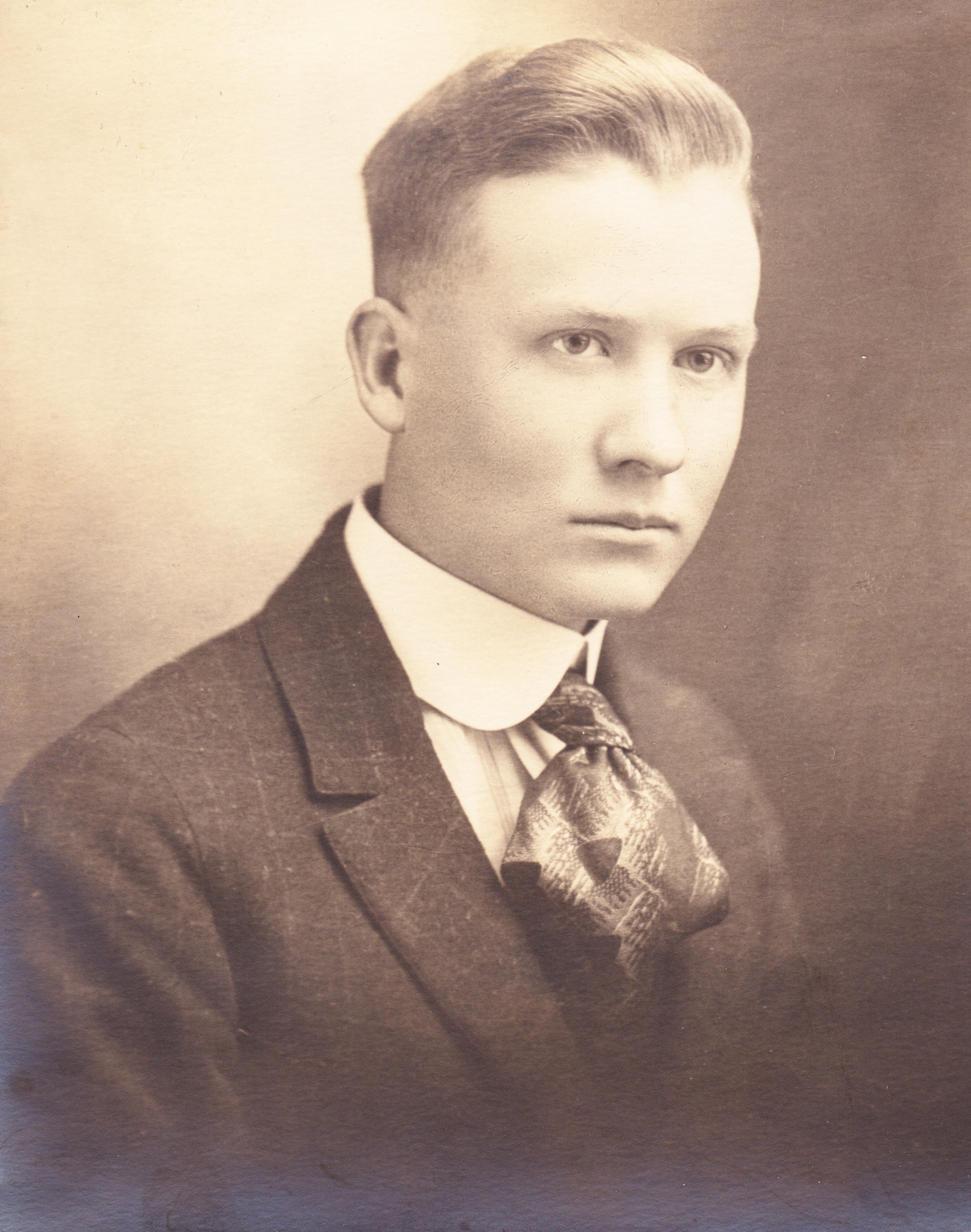