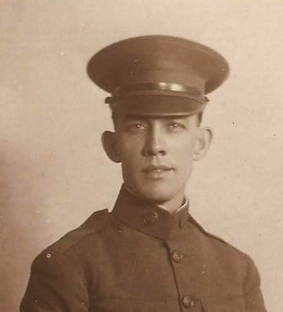 Ollis Bryant Ferguson was born around 1887. Ollis Ferguson served in World War 1 with the United States Army. The enlistment was in 1918 and the service was completed in 1919.

Ollis Bryant Ferguson was born in 1887. Ollis was inducted into the U.S. Army in 1918. He had a brother and several cousins at the French front. Unlike so many, Ollis survived The Great War.

After Ollis was inducted at Kelly Field, Texas (near San Antonio); he attended aviation school. Ollis served overseas from June of 1918 until September of 1919. He was in several aero squadrons, but his precise duties are a mystery. At one point during the war to end all wars, he was reportedly shot down while working for the “British Air Service.”

Ollis enlisted as a Private but left the service as a Sergeant 1st Class.

When he completed his service with the army, Ollis accepted a post as vice-consul for the American embassy. He married a lovely British wife in 1921. He returned to the United States many years later and died in Colorado at the age of 75. 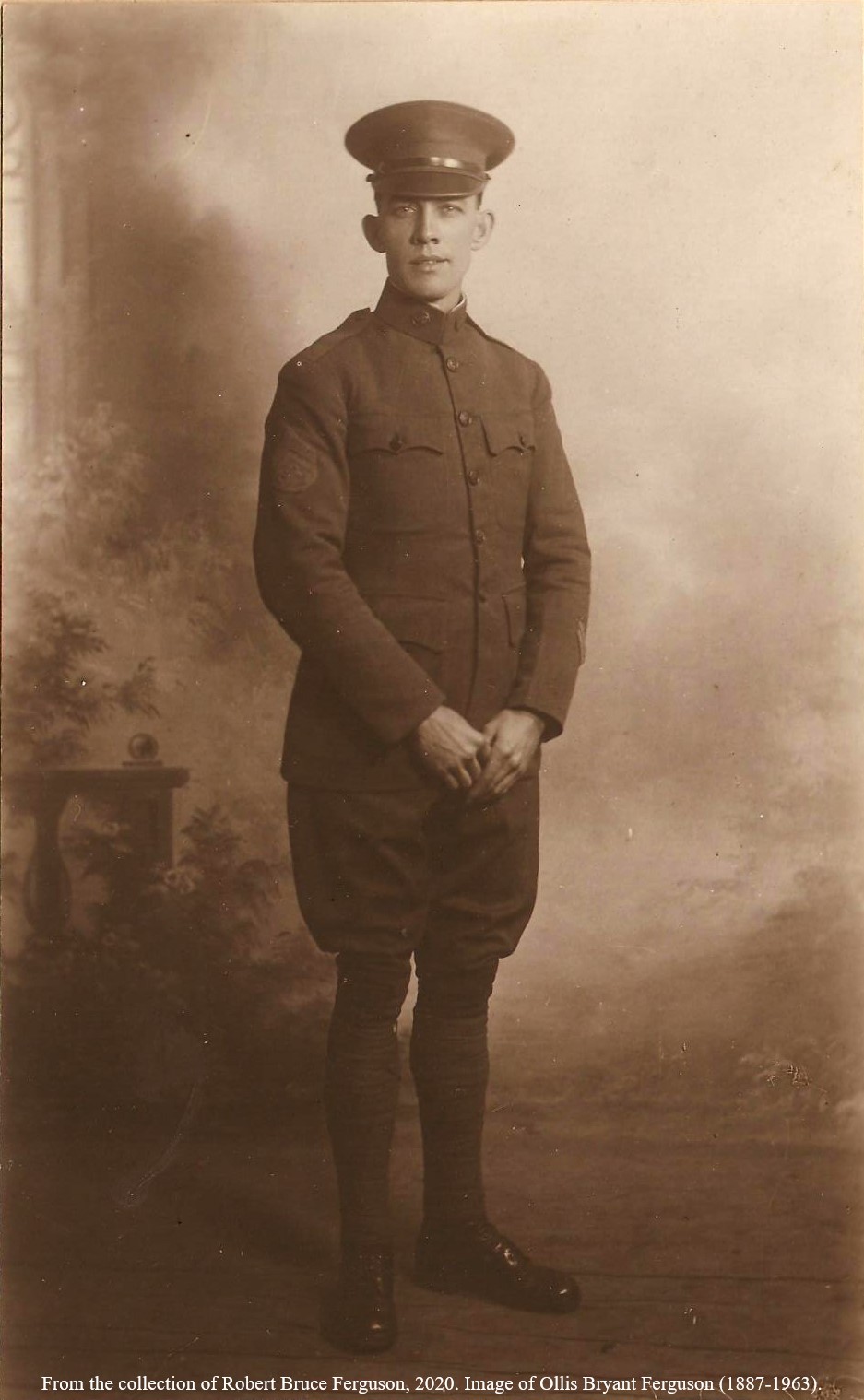