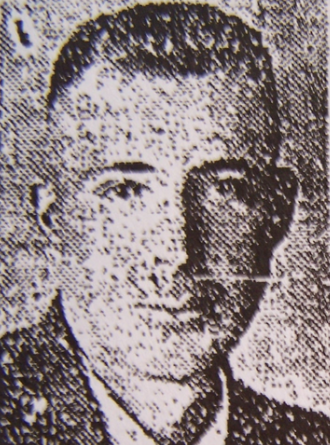 Richard H Leeseberg was born around 1894. Richard Leeseberg served in World War 1 with the United States Army. The enlistment was in 1917 and the service was completed in 1918. 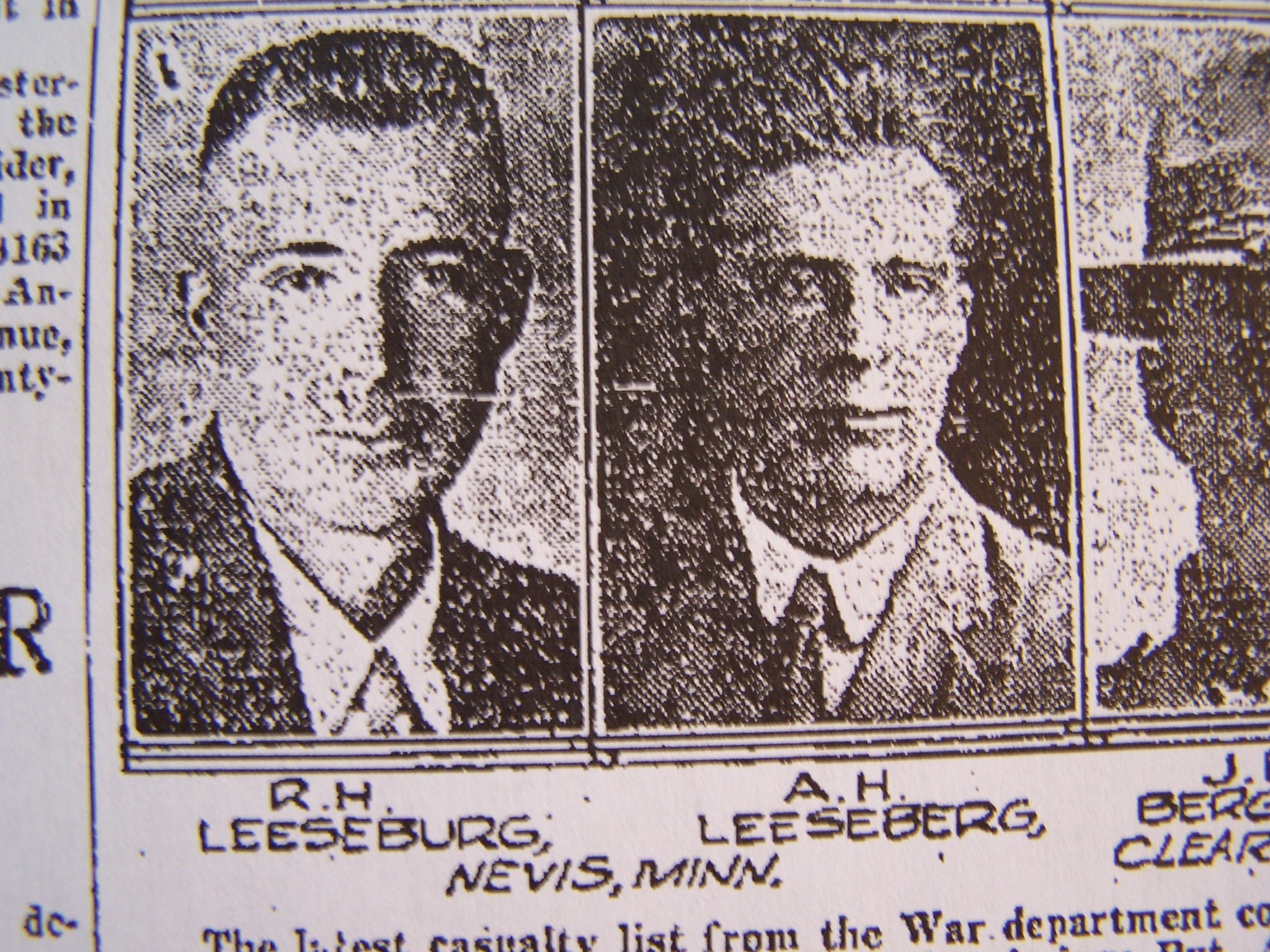 He was from Camp MacArthur, Draft Co#14 Infantry when shipping out.. In the picture above, he is pictured with brother Arthur who died 11/6/1918 WWI.