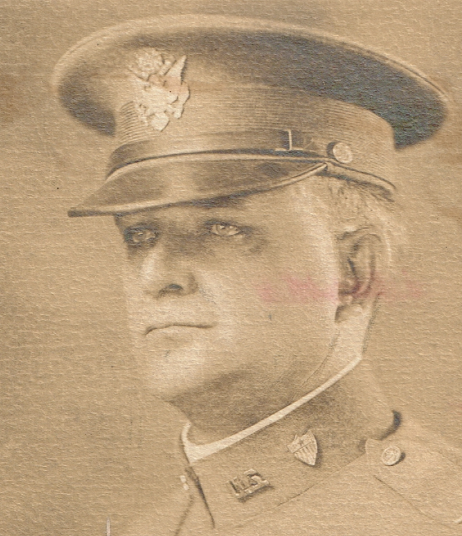 Hartley Allen Moon born around 1877. Hartley Moon served in World War 1 with the United States Army. The enlistment was in 1916 and the service was completed in 1919.

Hartley A. Moon held the rank of Colonel in the Adjutant General's Department in the Alabama National Guard, and as Adjutant General of Alabama in 1931 under Governor Miller.

Colonel Moon was severely wounded on June 9, 1918 in the Baccarat Defensive Sector, in Alsace, France. As a result, he lost the use of his left arm but participated in medical research to rehabilitate it without success.

From the beginning of and following the World War, Colonel Moon was actively engaged as Major of Infantry being continuously on the battlefields, where his outstanding service was rewarded with numerous medals.

Colonel Moon was appointed Alabama's Adjutant General. By 1925 he had attained the rank of Brigadier General in the Alabama Army National Guard. 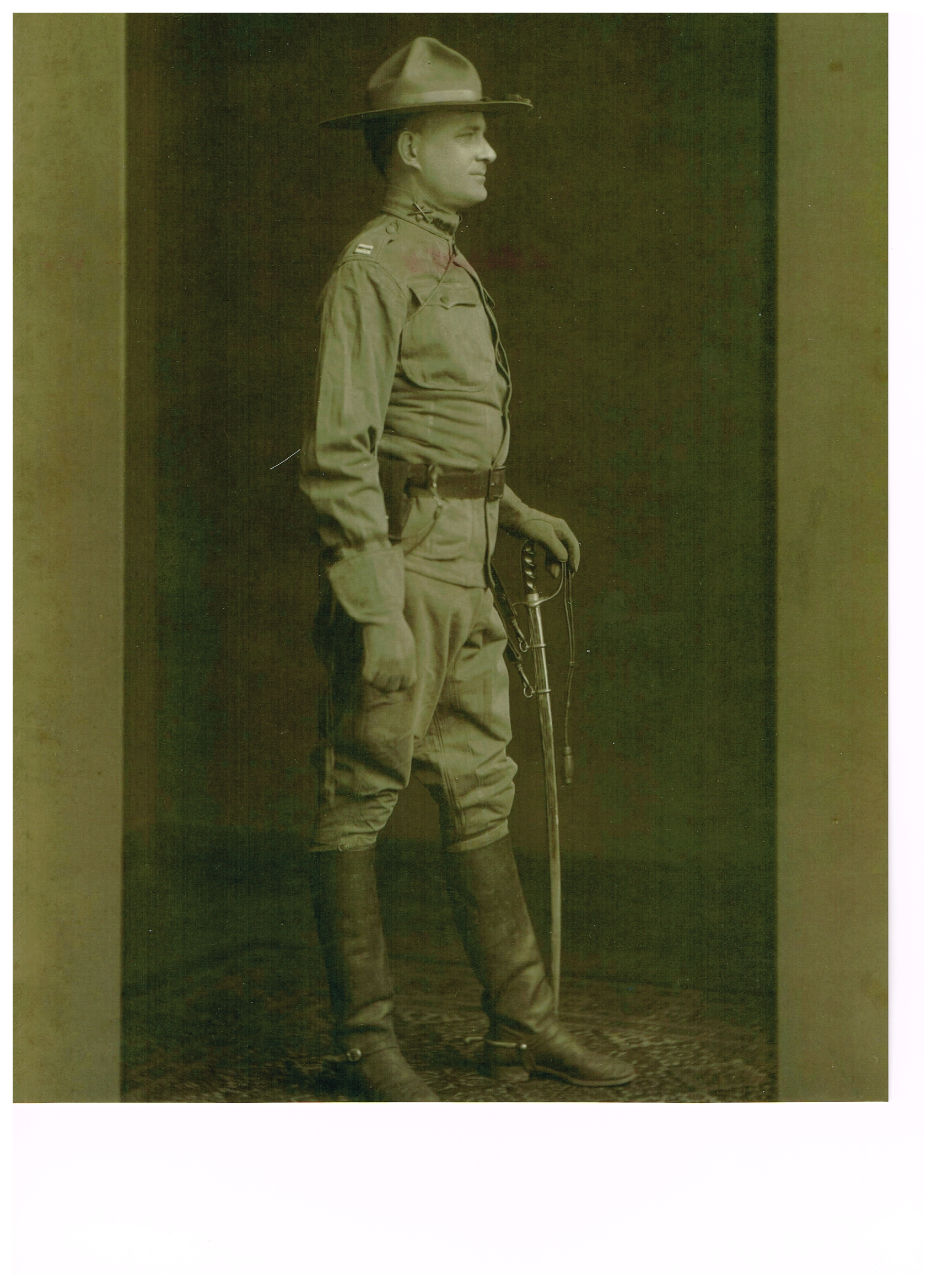 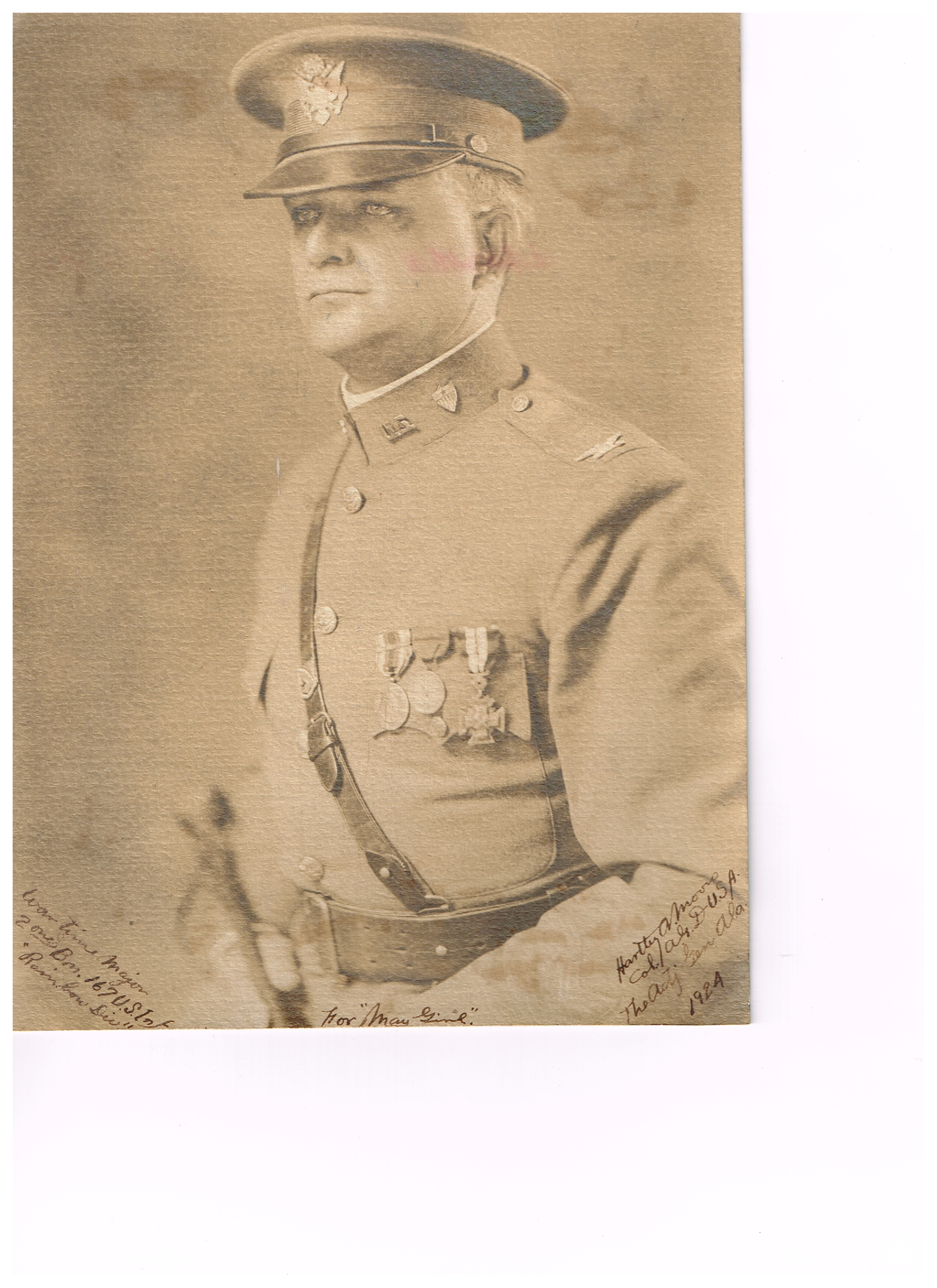 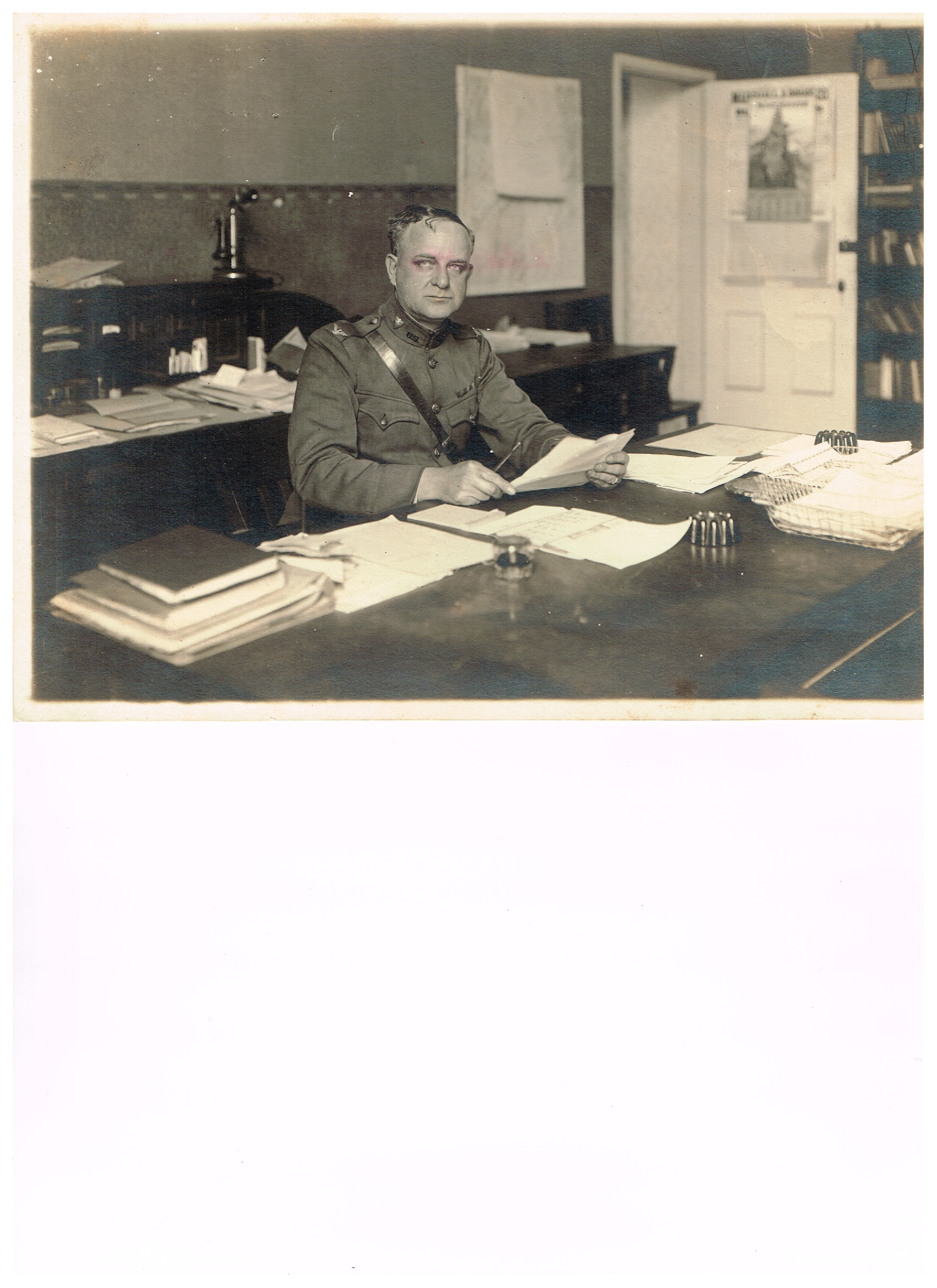