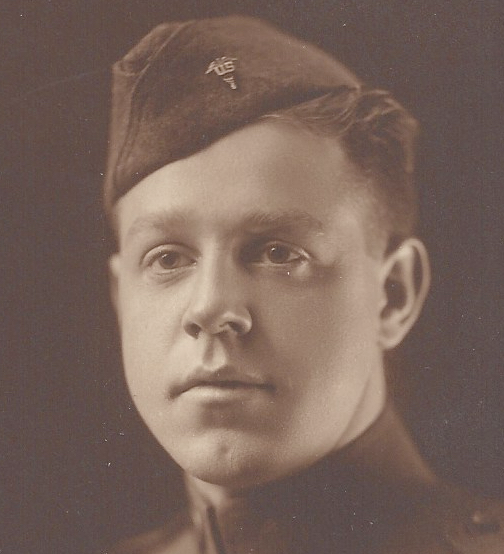 John Joseph Winters, Sr. was born around 1892. John Winters served in World War 1 with the United States Army. The enlistment was in 1917 and the service was completed in 1918.

Base Hospital No. 33 was organized in June, 1917, at the Albany Hospital, Albany, N. Y., and was mobilized November 19, 1917, at Troop B Armory, Albany, N. Y., where it remained in training for five months. On April 26, 1918, the organization entrained for Camp Merritt, N. J., where it remained until May 2. It embarked May 3 on the Carmania, leaving the same day for Liverpool, England, where it arrived May 16, 1918. It left immediately for the rest camp at Knotty Ash, where it remained for two days and was then transferred to the American rest camp, Winnall Down, Winchester. At Winnall Down the unit remained awaiting permanent assignment until June 3, 1918. The majority of the personnel during this time were assigned to duty in hospitals and camps in England. On June 3 the unit was assigned.

The statements of fact appearing herein are based on the "History, Base Hospital No. 33, A. E. F.," by Lieut. Col. Erastus Corning M. C., while on duty as a member of the staff of that hospital. The history is on file in the Historical Division, S. G. O., Washington, D. C.-Ed.661 station at Portsmouth, England, and took over a portion of the Fifth Southern General Hospital, known as Fawcett Road section.

On July 8, 1918, the unit was transferred to the Portsmouth Borough Asylum, which was in greater readiness for immediate use. The asylum buildings were of modern construction, brick and stone, in the center of an 83-acre tract, and were capable of housing 1,000 patients.

The capacity of the hospital was to be increased by construction of additional wards, about 70 in number. These buildings were about 35 per cent complete on November 23, 1918, when orders were received to abandon further construction. On August 5, 1918, the chief surgeon, A. E. F., designated Base Hospital No. 33 a special hospital for war neuroses; 160 of these cases were handled by this hospital. The first patients were received on July 24, 1918; largest number of sick and wounded in hospital was on November 17, 1918, when 1,586 were being cared for. From July 24 to December 31, 1918, the hospital treated 1,782 medical and 1,765 surgical cases. 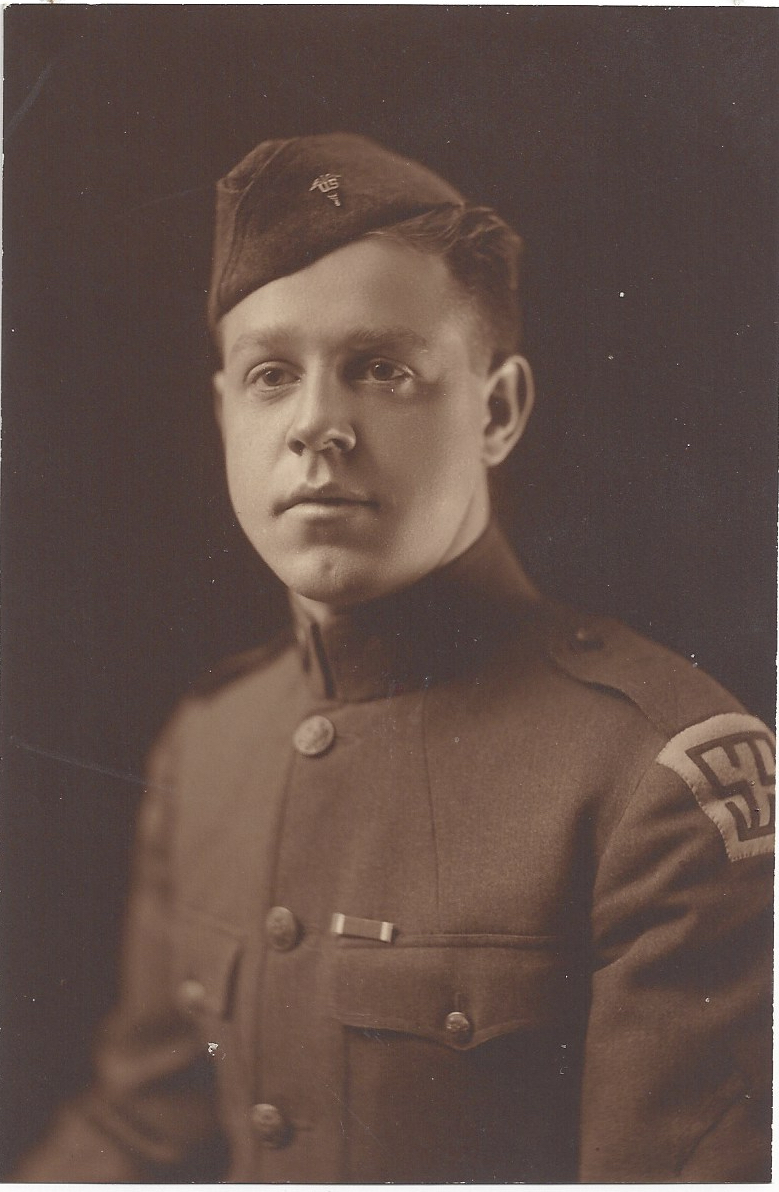