Albert Frederic Cade born around 1893. Albert Cade served in World War 1 with the United States Army . The enlistment was in 1917 and the service was completed in 1919.

During the war, he kept a journal with photos, newspaper articles ,and official orders....which he converted into a scrapbook after the war. Information and photos in the scrapbook were used by British author Paul Kendall in his book Voices from the Past: Armistice 1918. 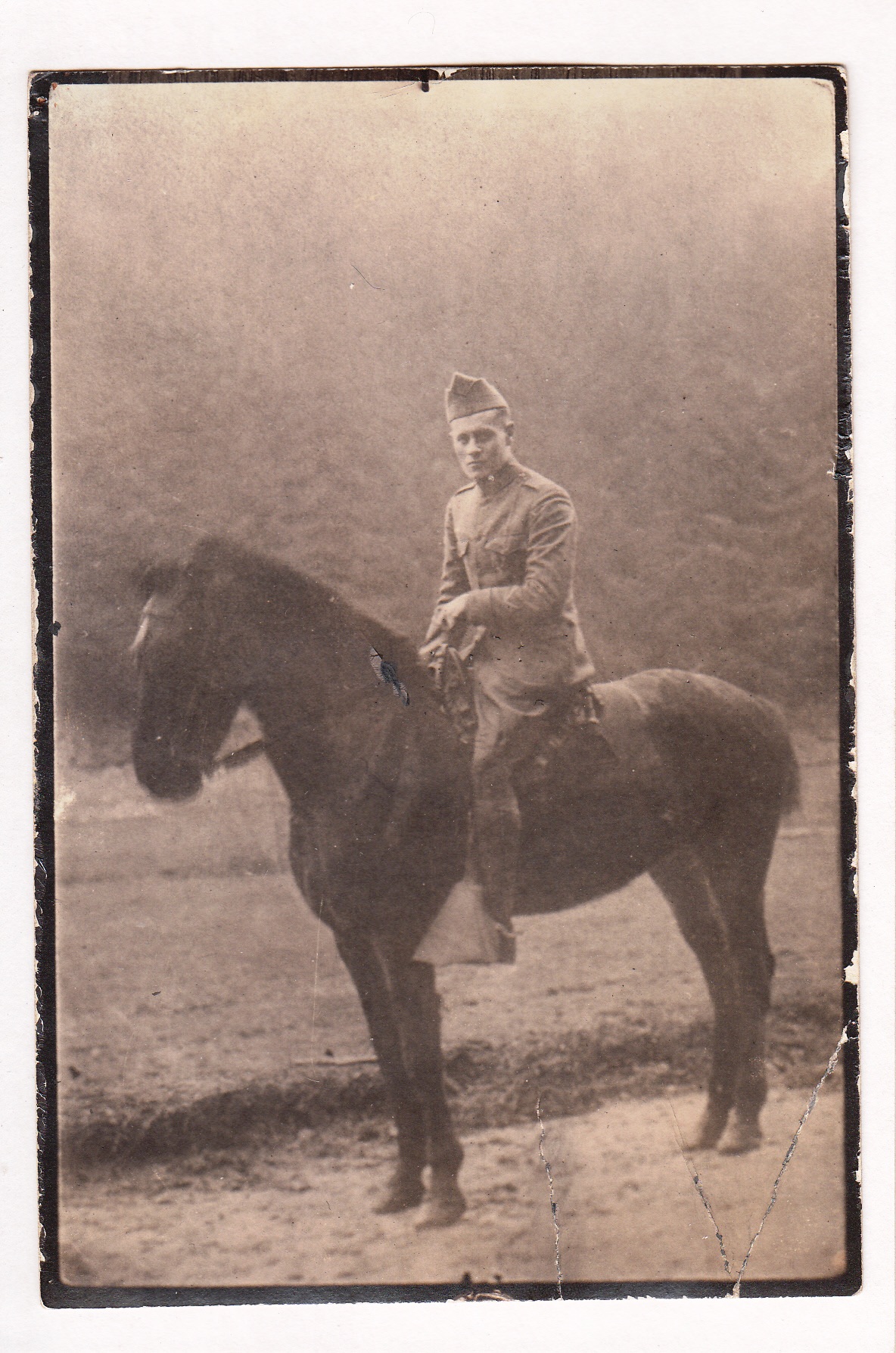 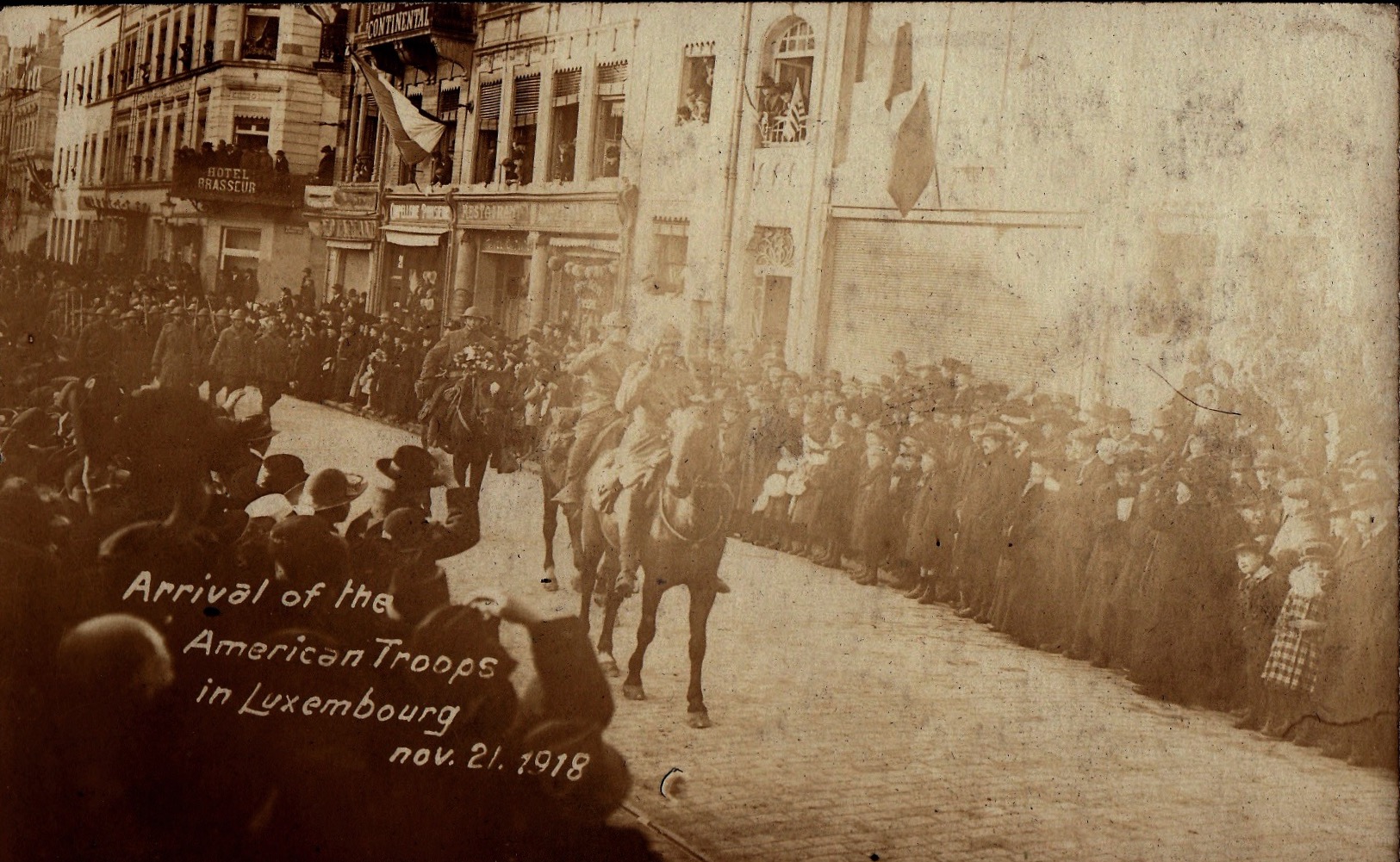