Raymond Buma born around 1896. Raymond Buma served in World War 1 with the United States Army. The enlistment was in 1917 and the service was completed in 1918.

Raymond Buma was born November 15, 1896 in Ijst, Friesland, the Netherlands. At the age of 10 he came to Whitinsville, MA with his parents, Minne and Theresa, and 9 siblings.

After months of training, Buma sailed at 6:30pm from Hoboken, NJ on May 10, 1918 and headed to France on board the SS Duca D'Aosta. Prior to departure, he was granted permission to visit New York City, which would turn out to be his first and only visit to the great city.

He was a corporal in the 4th Infantry Division, 7th Brigade, Machine Gun Battalion 39th Infantry Regiment. He was killed in action during the Meuse-Argonne offensive. He received the Distinguished Service for “extraordinary heroism” near Cuisy, France on September 26, 1918.

A letter from Colonel F.C. Bolles of the 39th infantry to his parents says in part:

“He was a true American soldier of unusual courage and at all times proved himself worthy of every trust. He served his gun after the entire crew except himself had been killed. When killed he was far beyond the infantry lines firing on the enemy. Corporal Buma was admired and loved by all who knew him, both officers and men, and was recommended for a distinguished service cross for his brave and gallant work.” Buma’s mother also received a letter from General Pershing commending his bravery while in line of duty.

Buma's body remained in a marked grave in France until it was returned to Whitinsville three years later and laid to its final resting place in Pine Grove Cemetery, Whitinsville, MA.

On October 21, 1921 a military funeral took place in Whitinsville, MA with burial in Pine Grove Cemetery. The entire town turned out to do Buma homage, business was suspended, and flags on all public buildings and private residences were at half mast.

Private services were held at the family’s home on Lake St. in New Village by Reverend Huston of the United Presbyterian Church and Reverend Trappe of the Christian Reformed Church, a former chaplain in the army.

Buma Square was dedicated some time before Buma’s body returned home. The bronze marker was erected after the military funeral, but no ceremony was attached to the placing of the marker. Josiah M. Lasell of Hill Street was responsible for having the marker erected.

To read more about Raymond Buma’s service, go to http://www.northbridgehistoricalsociety.com/buma-square.html 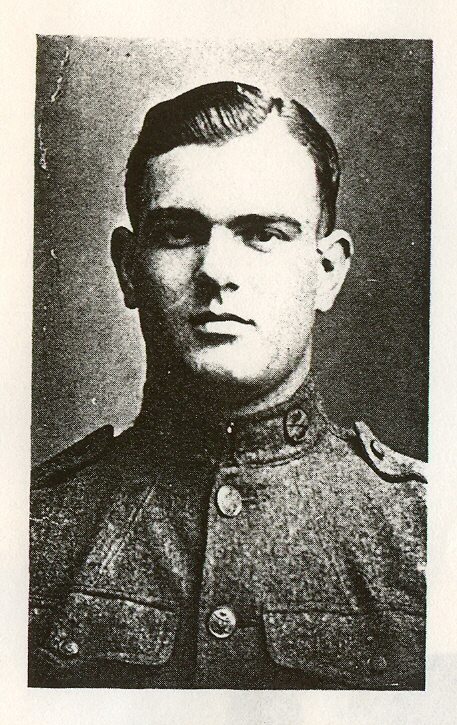