I have no doubt that Frank was influenced to continue his submarine service by the actions occurring in October of 1916. Frank was still attached to the USS G-4 when the United States entered World War 1 on 6 APR 1917. He stayed with her until after the Armistice on 11 NOV 1918. From 1918 until transfer to Fleet Reserve in 1926 at the rank of TM 1c, Frank served on anti-submarine patrol boats, submarines, submarine tenders, and a short stint at the Naval Air Station, Coco Solo, Panama Canal Zone. 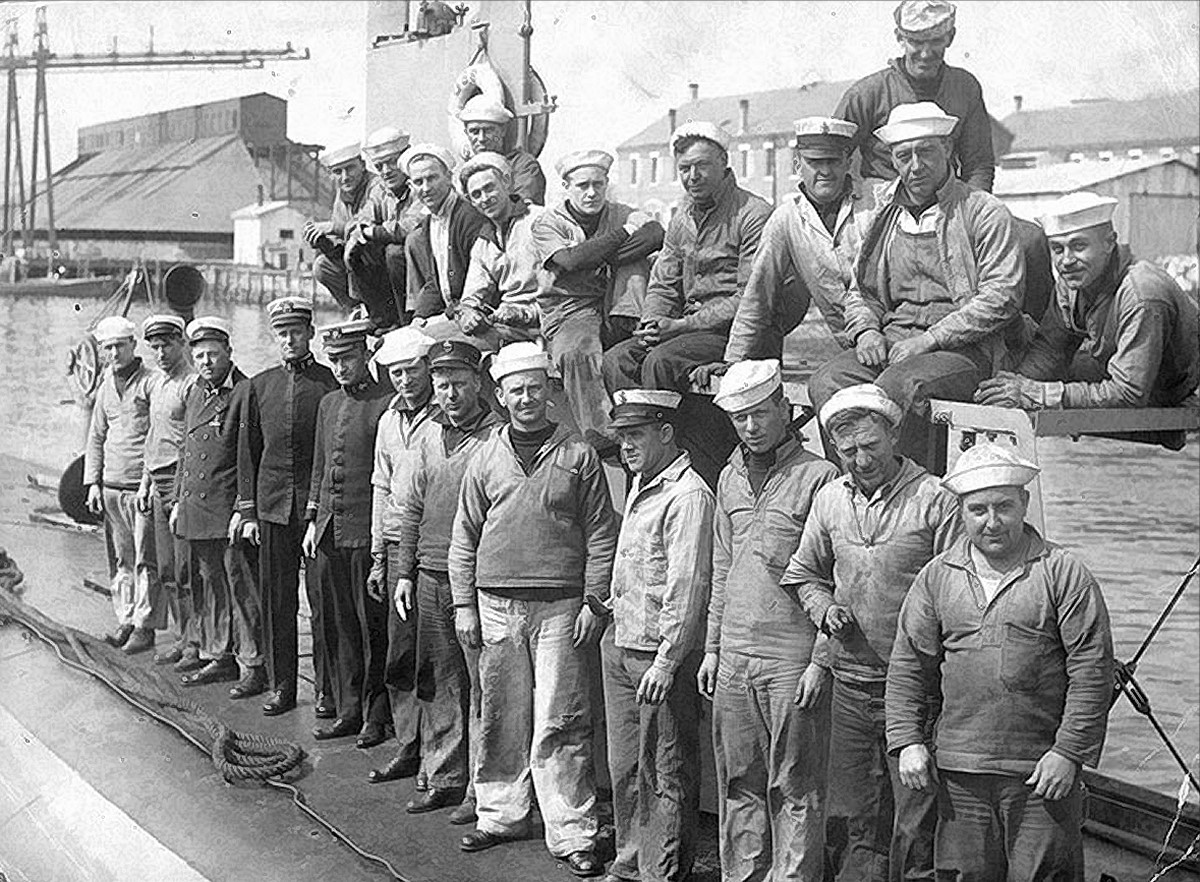 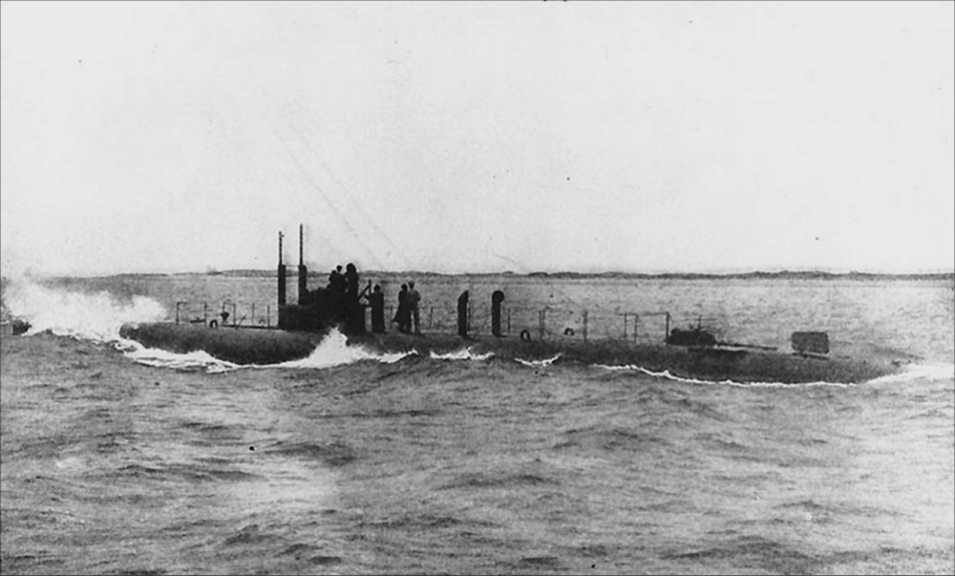 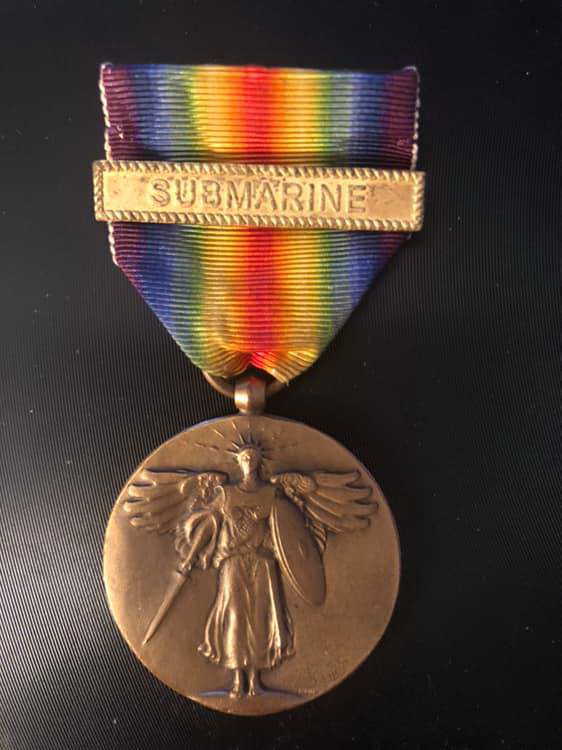