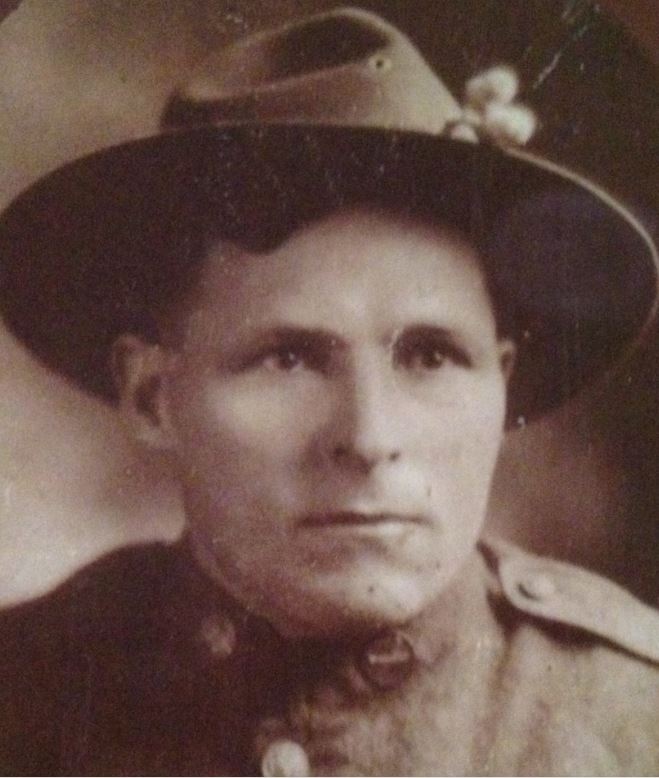 Emory Leroy Woodruff born July 1883 in Stevensville, Pennsylvania, enlisted in the Army in June 1917 at Fort Slocum, New York. My grandfather arrived in France in Nov 5, 1917 having traversed the Atlantic aboard the SS Carpathia, sister ship to the Titantic.

He was assigned to Co. F 16th Infantry regiment, part of the 1st Expeditionary Division AKA "The Big Red One" until his discharge after the armistice.

He took part in numerous battles including the Meuse-Argonne, Fleville and Verdun where he was shot in the back. He was transported back to the US arriving in New York Dec 26, 1918 and spent the remainder of his time recuperating from his wounds but living the rest of his life with a bullet lodged near his spine.

He worked in the hospital in Binghamton, New York helping other veterans until he passed away in 1952. 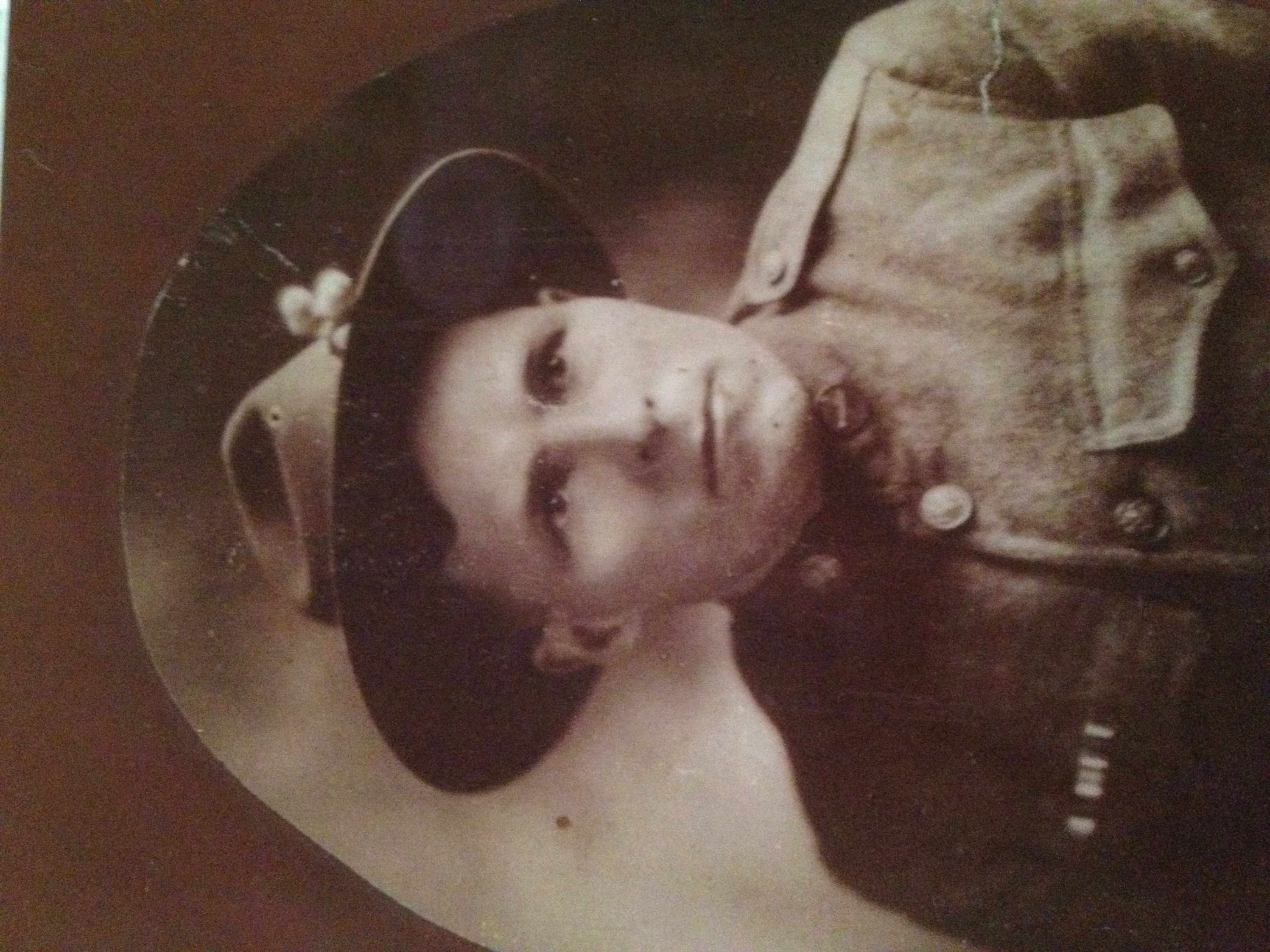