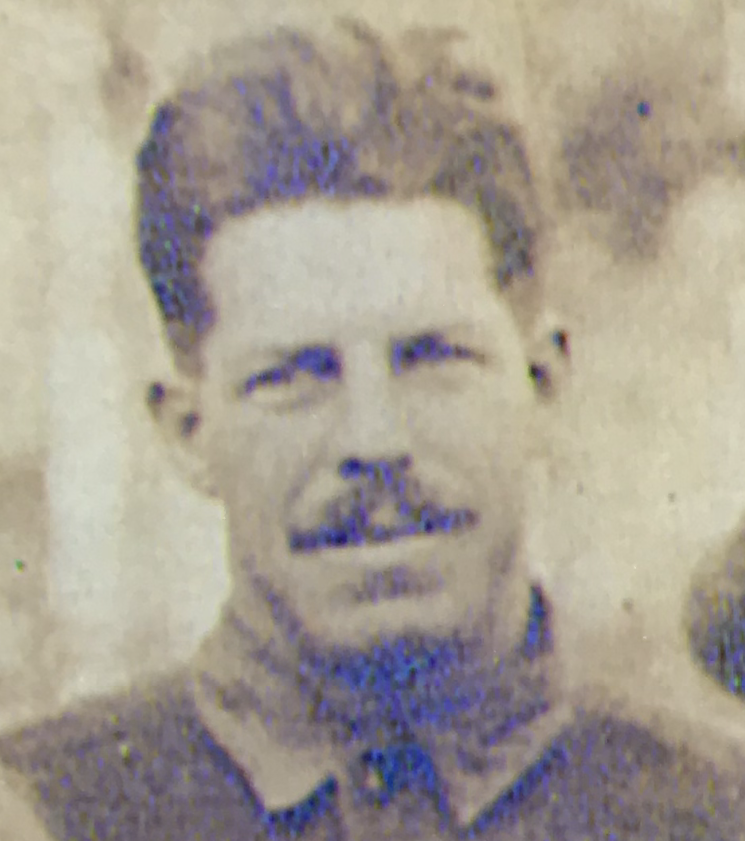 Montgomery Howe “Trey” Polk was born around 1895. Joseph Maxim served in World War 1 with the United States Army . The enlistment was in 1917 and the service was completed in 1919.

Montgomery Howe “Trey” Polk, son of Walter H. Polk and Lillian (Montgomery) Polk, was born on April 4, 1895, in Natchez, Mississippi. Trey’s maternal great-grandfather was General Charles Clark, a Confederate Civil War Governor of Mississippi. He was related on his father’s side to Lt. Thomas Polk, who buried the Liberty Bell to save it from the British.

Trey played on the Mississippi A & M College football team and served during World War I as a 1st Lieutenant in Co. “A” 125th Infantry AEF France.

The following is a letter that Trey wrote to his future brother-in-law, Henry Eugene Quinn, during the war:

At the present time I am laid up in a hospital with a couple of wounds neither of which is very serious, and I should be able to go back to my organization in a two or three weeks at the latest. I have been in since the fifth of July so I think that it is time I was getting out. One of the wounds is all the way thru the leg just above the knee and has tightened up the muscles to a considerable extent in healing. The leg will not bend very much at the knee as yet, but I will come around all right. No bones broken, arteries or veins cut.

I suppose that you have seen a good part of France and have learned something of the French language by now. Are there any other men that use to live in Shreveport in your company?

Perhaps some day we will run across each other, but I doubt if I would recognize you; for they tell me you have grown considerably in the five years since I have seen you. Perhaps you had better hang a sign on yourself so that I might know that it is you. Or write a letter describing yourself, or draw a picture of yourself and send it to me. As for me I have not changed much, only grown a little heavier set.

Trey was awarded the Purple Heart for his injuries. 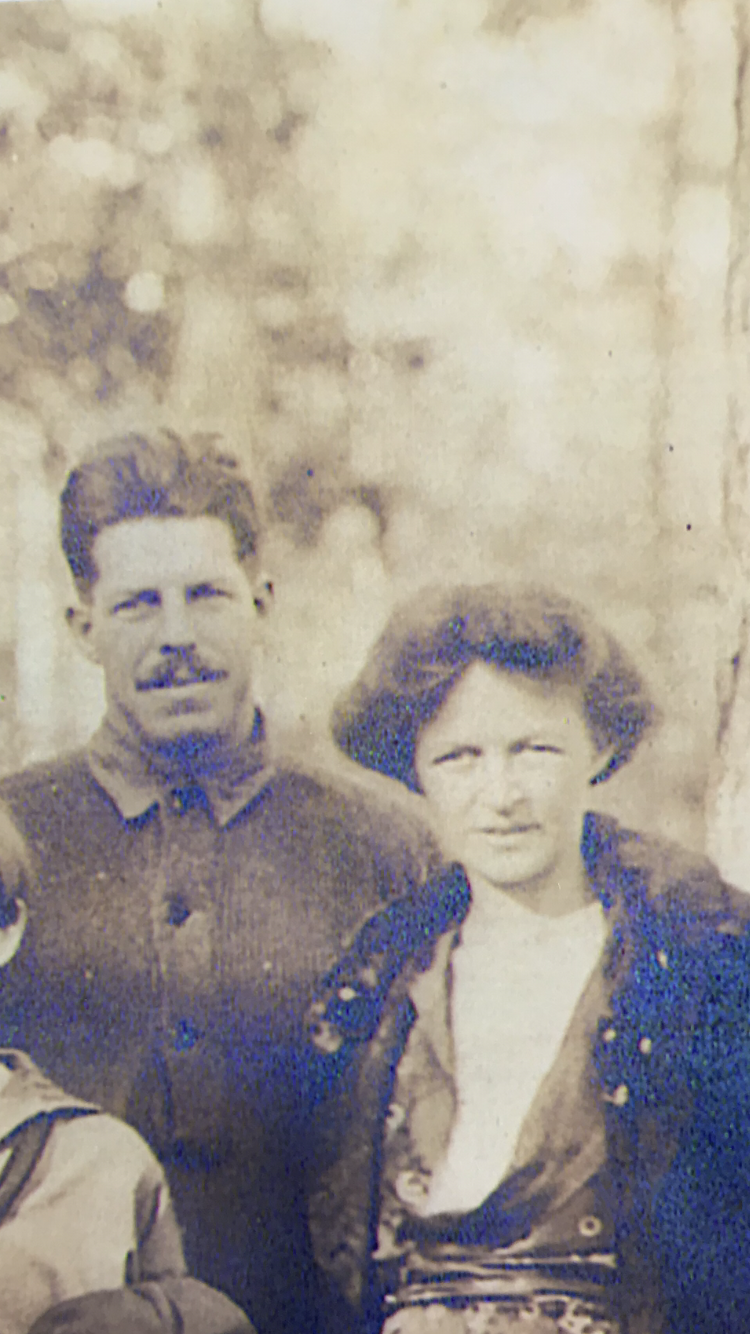