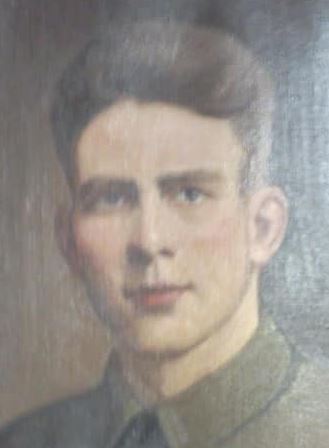 Frank P Durkee born around 1899, Frank Durkee served in World War 1 with the the United States Army . The enlistment was in 1917 and the service was completed in 1917.

He was sent forward to scout out enemy German lines and obtained intel on a machine gun nest, and while crawling back was struck by a sniper's bullet. He made it to his Company Commander and provided the intel enabling the machine gun nest to be taken out. He died of wounds two days later at age 22.

In 2012 he was posthumously awarded the Purple Heart and World War One Victory Medal.

The Durkee-Seager American Legion Post in Onsted Michigan is named after him. 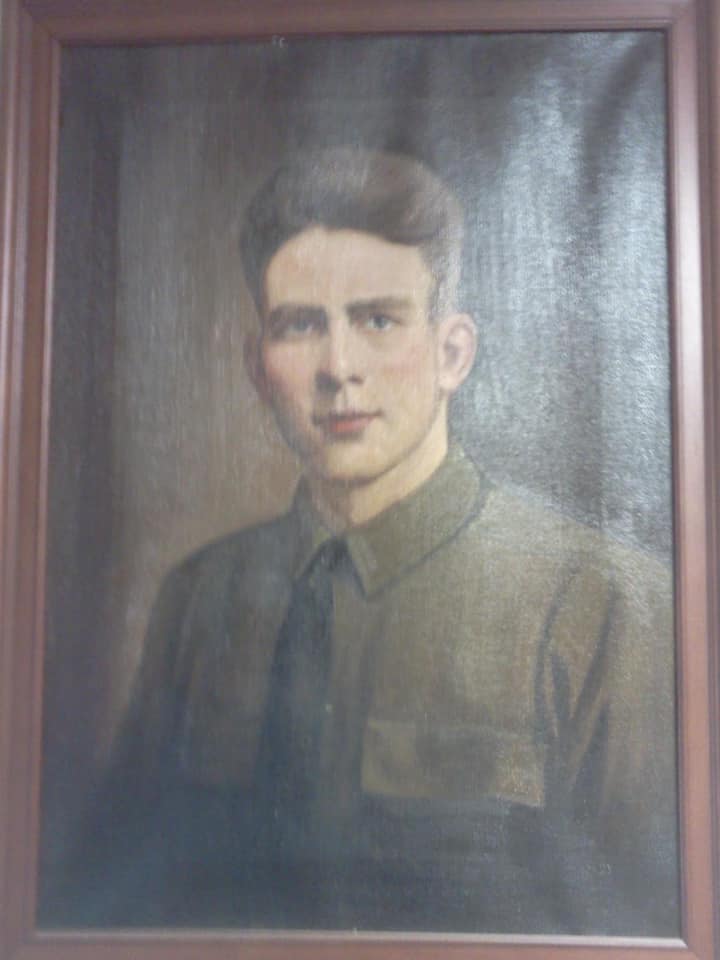 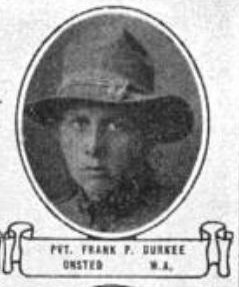 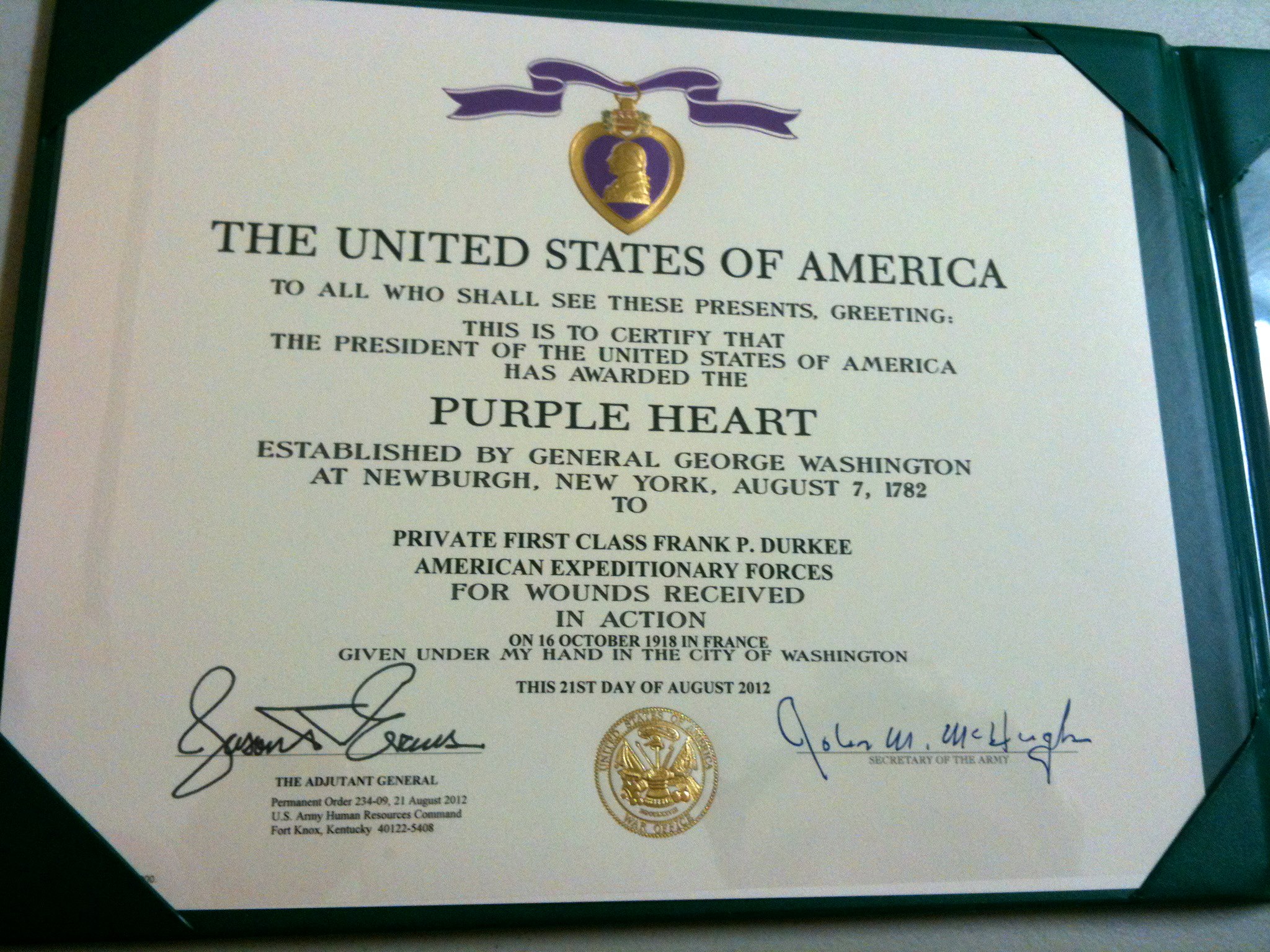