Frank Harris Jr. born around 1888. Frank Harris served in World War 1 with the United States Army. The enlistment was in 1917 and the service was completed in 1919.

Frank was born in the rural farming community of Greene County. He was born to a mother and father who were direct descendants of slaves.

Frank's mother Jenny lived on a farm at the time her son entered the armed forces. Frank who was a Jr. served honorably as an Engineer with the Colored Company C. African American troops who served in World War I are not highly recognized, nor have received the honor deserved. Their stories have not been widely told. This is an opportunity to uplift not only Frank but the many what was then called "Colored" troops to be uplifted as well.

Thanks and we are thankful tor all of our men and women who have served. 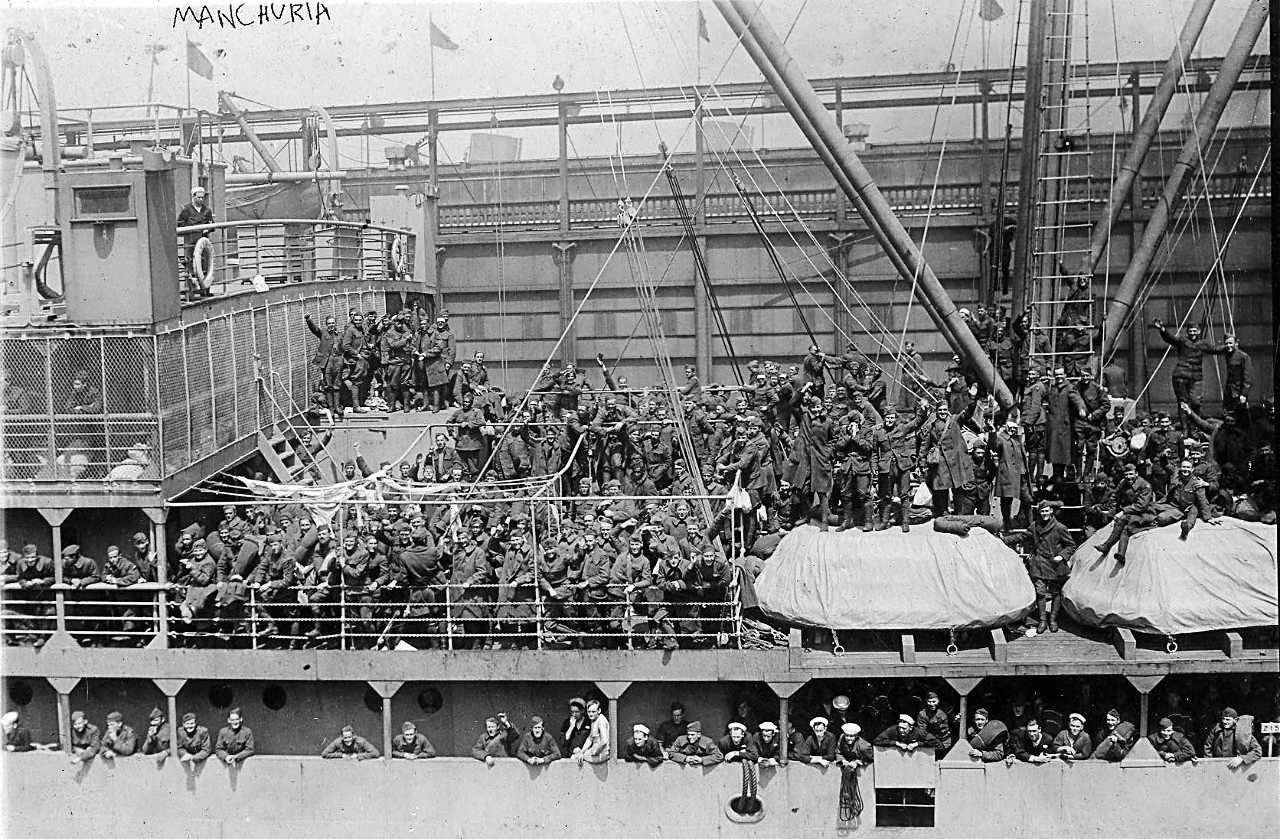