John F. Tronsor born around 1898. John Tronsor served in World War 1 with the United States Army . The enlistment was in 1917 and the service was completed in 1919.

All I know of Uncle Frank was he was gassed three times and was eventually medically discharged.

I and Lisa Quanci designed a aluminum poppy to be installed on Memorial Day 2020. We sold kits of 10 to be assembled and brought back to us. Every club as well as many individuals participated. Covid interrupted our planned installation in 2020 and the poppies were stored in my garage.

I should note that we arrived at a number that represented New Jersey residents who died in WW I that was 3837. Every person was represented by a poppy. We dedicated the field of poppies on May 30th, Memorial Day after a parade and ceremony at Memorial High School. It was a very well attended event and compliments were numerous. 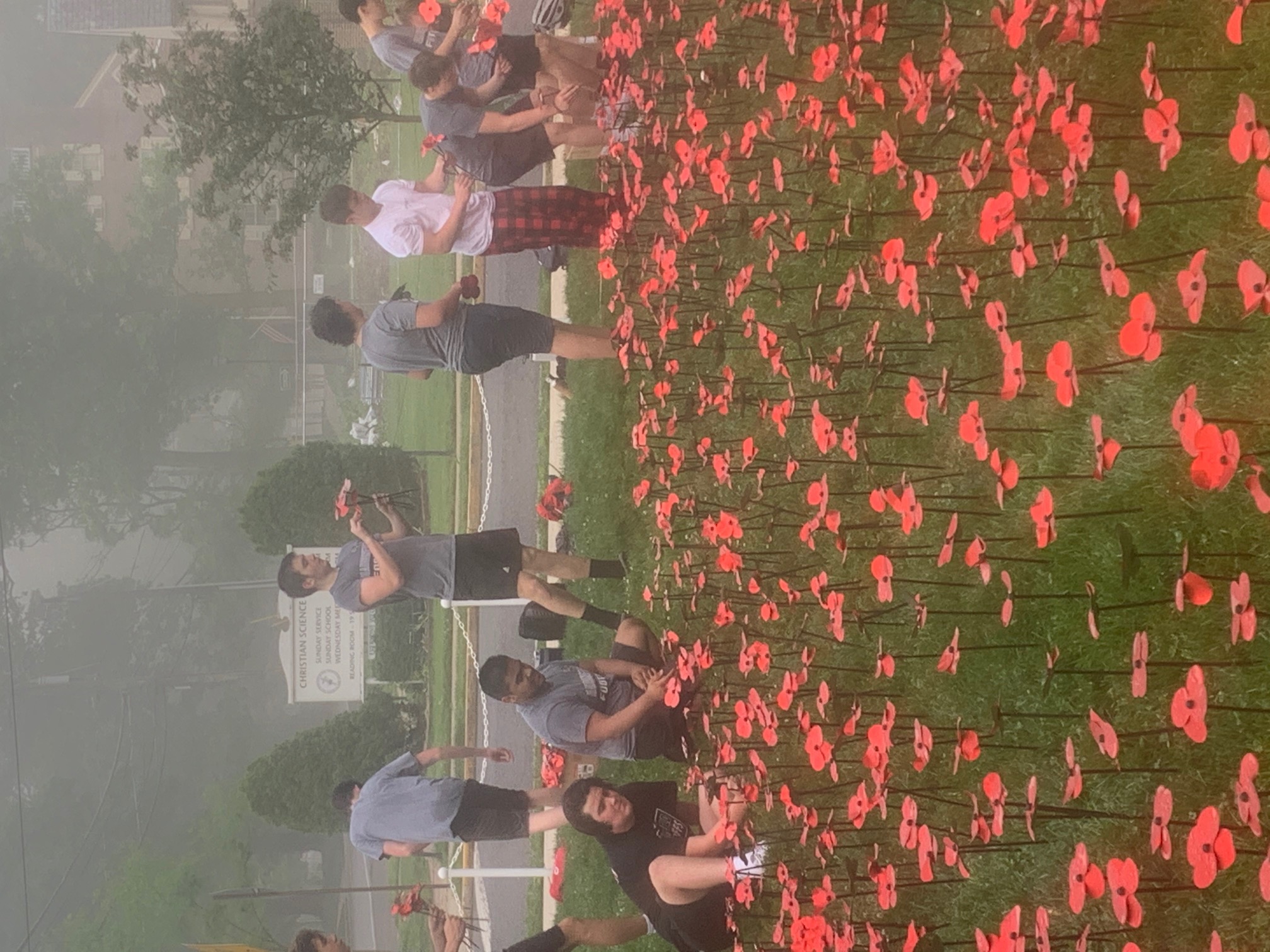