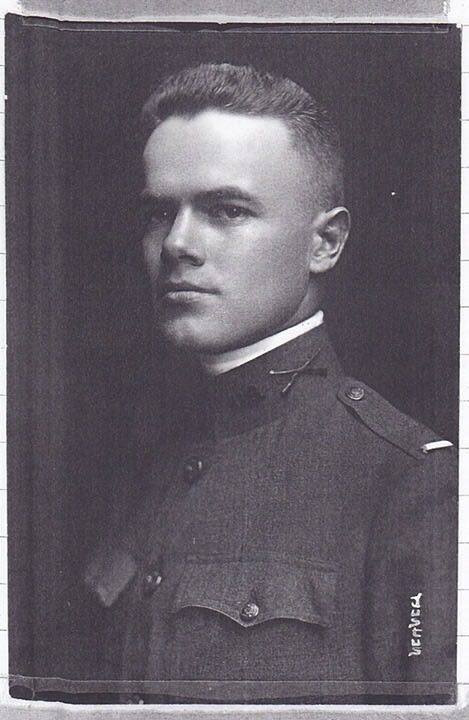 On October 27th the division starts its move north to be a part of the Meuse-Argonne Offensive. This move would turn out to be the most complex movement of the war. With limited trucks and transportation and in wet and cold weather the division marches north. The division almost did not make it to its position as a reserve force due to the complexity of its march. Once in position, with little rest, the division drove on with the offense. This march was conducted with the soldiers pulling machine gun carts by hand in mud and muck while chasing a retreating German Army.

The 6th would be following the 77th Infantry and the 78th Infantry Divisions, which were in contact with the Fourth French Army, to support these divisions. At 3:30am on the morning of November 1st the division was prepared to march before daylight. The men waited for what seemed for hours before movement was made and before the middle of the afternoon they started their movement. It would be a march of thirty six days and cover three hundred and thirty nine miles when they stopped. The Sixth would follow closely behind the main body and finally, for the first time of the war, come on line as a division in the area of Stonne, France. Shortly after reaching this point the Armistice would be signed.

The actions of the 6th Infantry Division in the Meuse-Argonne Offensive would earn the division the nickname “The Sight-Seeing Sixth”. They moved from the Vosges Mountains (Gerardmer) to the Meuse-Argonne area (Givry-en-Argonne, Clermont, Grand Pre, Stonne), followed the flow of the battle, turned around and back-tracked to Verdun only to move into another position (Chatillan-sur-Siene) until the end of the war.

It is during the time after the Armistice that Major Dager makes a name for himself and his battalion. As the units in the division started baseball games, soccer games, swimming, shooting and other competitions there is one competition that he would make an impact. The Sixth, as with other divisions, held a maneuver competition which evolved around an infantry battalion with an attached battery of artillery. For Major Dager his 3rd Battalion, 51st Infantry Regiment with attached Battery A of the Third Field Artillery would show how their training had paid off.

“The Army Commander desires to express his appreciation of the excellent results accomplished in the competitive maneuvers by the reinforced battalions, supported by the artillery batteries, recently conducted by the organization of the First Army. The great interest shown in the work, the earnest and untiring efforts to perfect their training and the excellent results accomplished by the enlisted men and all officers concerned has been most satisfactory.”

“The Army Commander desires to congratulate both the officers and men of the reinforced battalion 51st Infantry (3rd Battalion, Machine Gun Company and Section 37mm, gun and Light Mortar 51st Infantry, and Section Battery A, 3rd Field Artillery) and Battery A, 3rd Field Artillery, and also the officers of the 51st Infantry, the 6th Division and the 8th Corps who took part in the training of the above units, upon winning first place in the competitions of the First Army. The performance of the above units in the Army Competition held on April 7, 1919, was most commendable.”

“The intense interest in and the highly intelligent conception of their several duties as exhibited by the personnel of the competing units in the Army Competitions, supplied notable evidence of the excellence of the commands involved.” 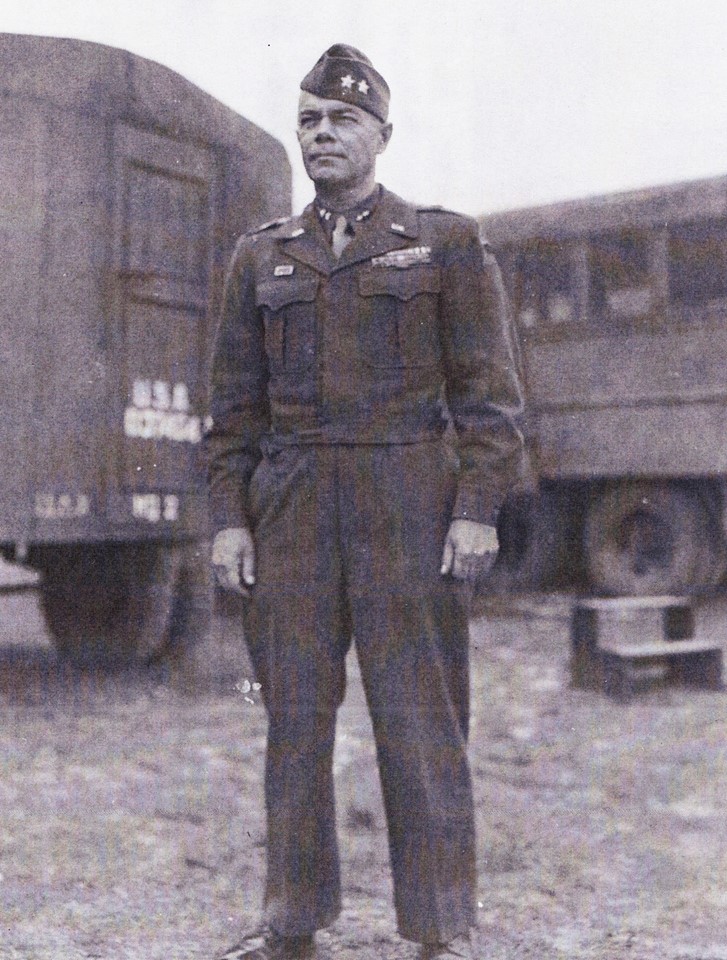 “Such spirits can characterize the activities of only the highest type of soldiers and it is the Army Commander’s desire that copies of this order be made available for distribution to all men of the competing units in the Army Competition in order that they may carry home official evidence of their exceptional proficiency in military attainment. Each man has earned, and is entitled to, the individual distinction of membership in organizations awarded so high an honor as winners of competitions for battle exercise excellence in the First Army, American Expeditionary Forces.”

After the war the Sixth Infantry Division served in the Occupation of Germany for a few short months and was returned to the states. It was brought back to Camp Grant; Illinois here it remained until it was inactivated in 1922. While stationed at Camp Grant Major Dager, reduced back to a Captain, worked as an instructor in the Officer’s Training School.

Dager would return to the Regular Army in 1924 and throughout the Interwar years. He would go to Europe in 1944 as the CCB Commander of the 4th Armored Division. In March of 1945 he would take command of the 11th Armored Division until the end of the war.

On 17 September 1944 General Dager would be awarded the Distinguished Service Cross. The Citation by Command of LTG George S. Patton reads:

For extraordinary heroism in connection with military operations on 31 July, 1944 against an armed enemy at Avracnches, France. When his own headquarters was surrounded on three sides by vastly superior numbers of the enemy, Brigadier General Dager took extraordinarily heroic action in the face of heavy odds, thereby saving his unit from annihilation and defeating the enemy. Upon being fired upon, he immediately organized the concentrated fire of his headquarters and ordered artillery fire on the enemy, who were so close that several rounds fell into the area occupied by his headquarters. General Dager personally organized a counter-attack of light tanks and armored cars. General Dager participated in all actions in his own light tank, alternately loading the 37mm gun and firing the 30. caliber machine gun. In addition to directing all operations, he directed the attack from the open turret of his tank in the face of a hail of enemy gun fire. This counter-attack into the enemy positions forced more than 2,000 Germans to surrender. During the entire engagement which lasted more than two hours, General Dager was in the midst of the extremely heavy fire, which destroyed three medium tanks, and one light tank and inflicted numerous casualties in personnel. His entire conduct in this action demonstrated unsurpassed personal valor, aggressiveness, and initiative.