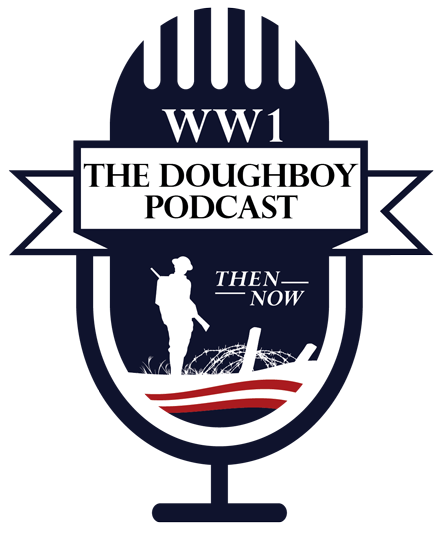 The Doughboy Podcast is about what happened 100 years ago during and after the War that changed the world --- and it is also about NOW - How WWI is still present in our daily lives - How it is remembered and discussed, learned and taught - but most importantly - the podcast is about why and how we will never let awareness of WWI fall back into the mists of obscurity. 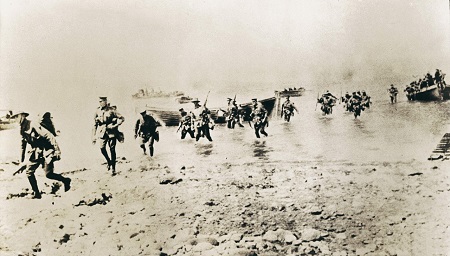 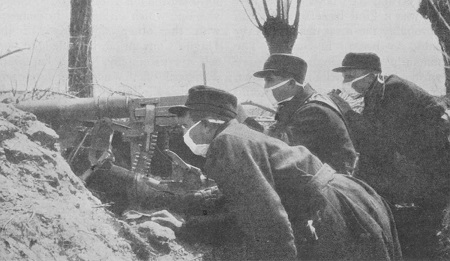 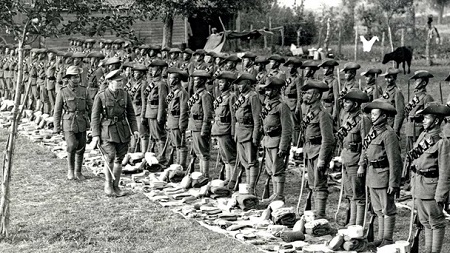 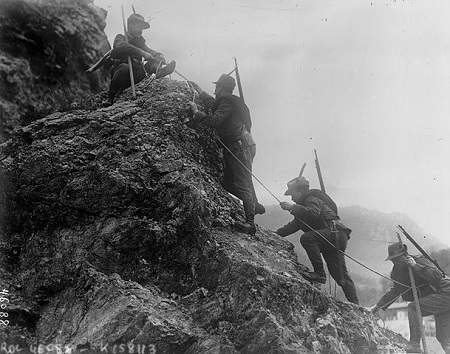 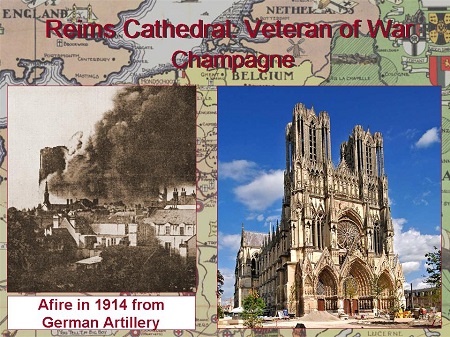 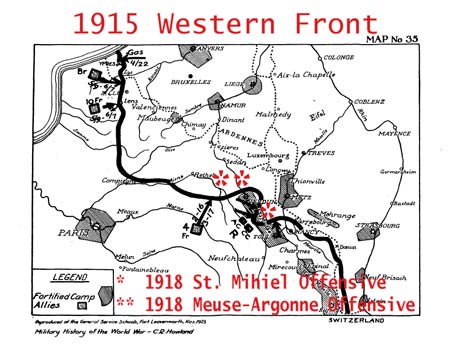 On this call, and on the distribution list for the minutes, there are 273 people. If everyone on this call donated $10 to the effort this week, PMML would match it and we would have generated 5,460 dollars. How Can I donate? Log on to our website https://worldwar1centennial.org/index.php/help-us/please-donate.html to give via credit card, paypal, or snail mail a check to 701 Pennsylvania Ave. 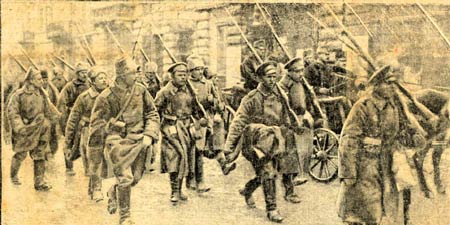 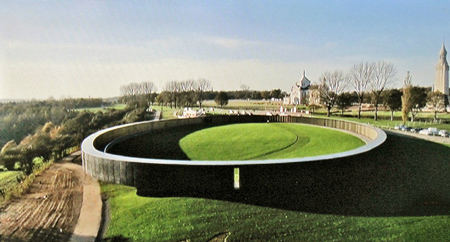