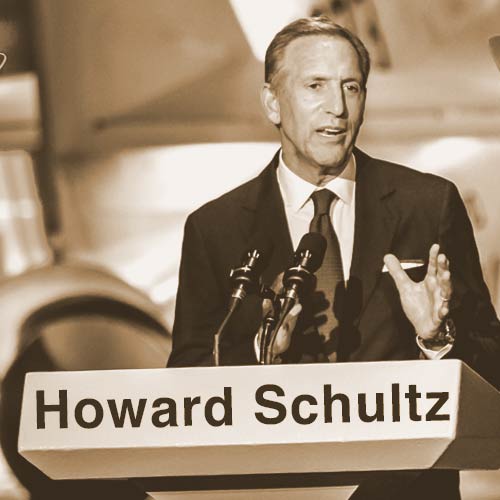 World War One Then

100 Years Ago: The White War and the Battle of the Piave

While the Western Front is undoubtedly the Great War’s most famous theatre of combat, the Italian Front is equally deserving of our attention. Austria-Hungary and Italy fought a brutal campaign in the rugged Dolomite Mountains for three years, with neither side gaining the upper hand until 1918.  Ultimately, Italy and the Allies decisively defeat Austria-Hungary, spelling the end for a once-powerful empire.

Historian Mike Shuster from the Great War Project blog details the events of this week in 1918. German resolve wanes as the American army grows in both size and confidence, threatening Germany “like a thundercloud.” Although still capable of taking ground from the Allies, the weary, starved German troops face a recharged, replenished, and well-fed foe. An eventual Allied victory seems inevitable.

While the heroism of the US Marine Corps tends to dominate the narrative of Belleau Wood, the US Army also played a strategically vital role in the battle. Dr. Edward Lengel joins us to explain how the US 30th Infantry regiment effectively collaborated with a French unit to capture Hill 204 from the Germans.

This week 100 years ago, a group of American aviators took part in an Italian bombing raid on an Austro-Hungarian railway station.

Check out our friends at the Great War Channel for a fascinating video about German submarine attacks on the American coast.

Historian David Pietrusza discusses Theodore Roosevelt and his role in the First World War, from his early and outspoken support of U.S. involvement to the enormous price his family paid on the battlefield.

This week on Speaking WW1- where we explore words and phrases that are rooted in WW1- our word is Tailspin, meaning an uncontrollable descent.

For WW1 War Tech, this week we take a look at the “Ice City”- a network of tunnels carved out of a glacier by the Austro-Hungarians.

Katherine Akey highlights our recent social media activity, including an article from PBS about The Great War documentary, a magazine feature on National WW1 Memorial Sculptor Sabin Howard, and a series of images from the Italian Front on our instagram page.