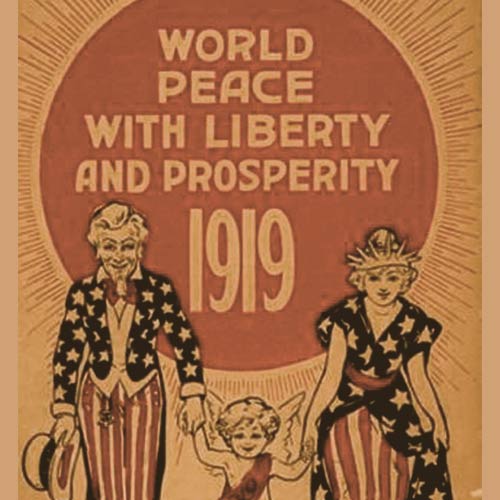 This New Year week, and next week, we have a two-episode special for you.

We have pulled together some of our favorite stories and segments from 2018!

Thanks to all the great 2018 Production interns